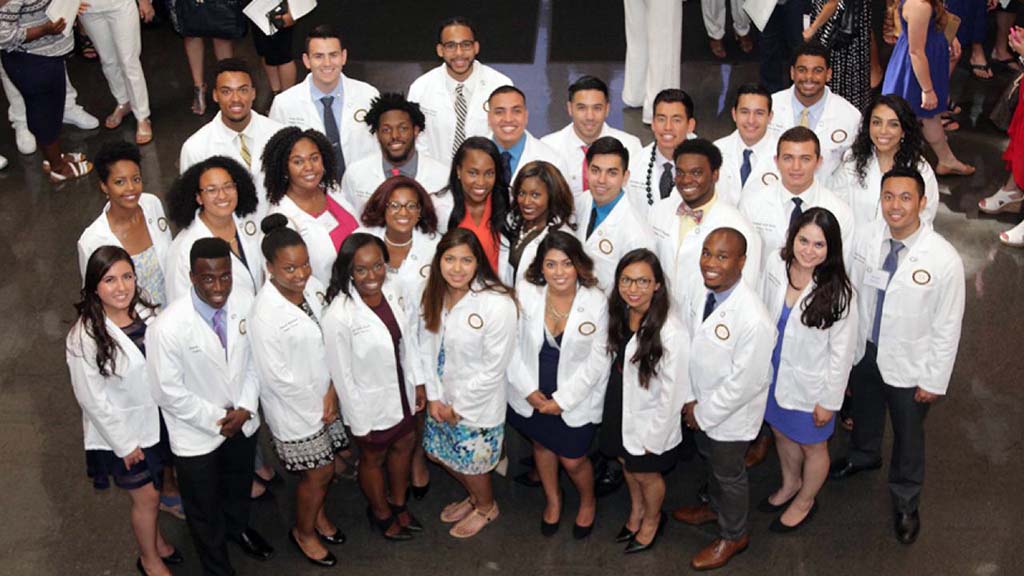 The Martin Luther King, Jr. Medical Center opened in 1971 as a result of lobbying efforts by civil rights and antipoverty activists to bring a high quality medical facility to the primarily black residents in South Central Los Angeles.  Ted Watkins, the founder of the Watts Labor Community Action Committee (WLCAC) was one of the individuals who recognized a health care need in South Central and actively lobbied for a medical center.  At the time, Watts residents had to travel fifteen miles, often in heavy traffic, to reach a hospital.  In addition, the December 1965 McCone Report on the causes of the Watts Riots noted the lack of health care access in South Central.

As a result of the McCone Report and efforts by Watkins and others, in 1967 the state of California and Los Angeles County approved plans for what was then known as the Watts-Willowbrook Hospital and placed Watkins on the commission to oversee financial plans for the hospital.  Officials broke ground on the hospital in April 1968.  Shortly thereafter, it was renamed Martin Luther King Jr. General Hospital in honor of the recently slain civil rights leader.  The hospital opened in 1971; a year later it became the Martin Luther King Jr./Drew Medical Center when it became the teaching hospital of the adjacent Charles R. Drew University of Medicine and Science.  That university, named after Dr. Charles R. Drew, an African American physician and medical researcher in the field of blood transfusions, was designed to train physicians interested in working in urban areas.

At its peak in 1999, King/Drew had 537 beds and treated over 10,000 inpatients and over 150,000 outpatients.  The Medical Center not only provided health care, it also served as an economic base for the community.  Since opening its doors in 1971, MLK/Drew has continually employed more Watts residents than any other employer in the area.

In the twenty-first century, King/Drew became the subject of a number of investigations for substandard conditions and was shut down, except for an urgent care center and an outpatient clinic, in August of 2007.  Los Angeles County and the University of California plan to reopen a smaller version of the hospital with 120 beds in 2013.  The Charles R. Drew University of Medicine and Science, since the closure of the hospital in 2007, has continued operating as a separate entity in its role of training physicians.