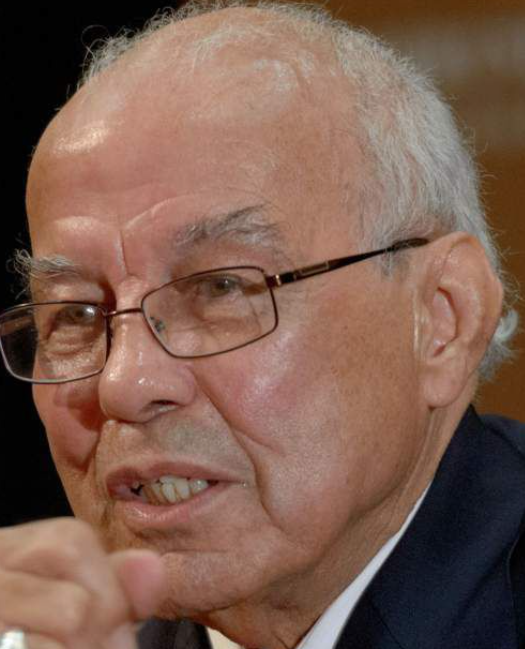 Norman C. Francis is the longest-seated university president in the United States. Born March 20, 1931, in Lafayette, Louisiana, Francis was one of five children of a barber, Joseph A. and Mabel F. Francis. Francis attended St. Paul Catholic elementary and secondary schools. After graduating from Lafayette’s St. Paul High School in 1948, Francis became a student at Xavier University in New Orleans where he graduated with a B.S. degree in 1952. In 1955, Francis became the first African American student to earn a J.D. degree from Loyola University School of Law in Chicago, Illinois. After graduating from law school, Francis married the late Blanche Macdonald, approximately two weeks later he was drafted into the United States Army and earned the rank of corporal specialist four. Francis left the army in 1957, after a two-year tour of duty and began his civilian career.

In 1957, upon returning to New Orleans, Francis became Dean of Men at his alma mater, Xavier University. In 1963, he became Director of Student Personnel Services and one year later (1964) he was promoted to Assistant to the President. In 1967 he became Executive Vice President. On the day of the assassination of Dr. Martin Luther King, April 4, 1968, Francis at the age of 37 accepted the position as President of Xavier University, becoming the first African American lay person to serve in that position.

Francis remained the President of Xavier University for 46 years. The university flourished under his administration. Enrollment tripled, course offerings expanded, and its college grounds became known locally as the “Emerald City” because of its colorful aqua and green roofs. During Francis’ tenure Xavier awarded more doctorate pharmacy degrees to African Americans and sending more Black graduates to medical school than any other U.S. university. In addition to working for increased access to academic excellence for African American students, Francis continued his work for justice and the civil rights in the city of New Orleans, the state of Louisiana and the United States.

In 1972, Francis assisted in the formation of the Liberty Bank of New Orleans, one of the largest black-owned banks in the country, to help improve access to financial institutions for working class African Americans. In 1983, Francis served on the National Commission on Excellence in Education and aiding in composing its 1983 report titled “A Nation at Risk,” which summarized racism and classism with the school system and called for education reform.

On August 29, 2005, when Hurricane Katrina hit the gulf coast, Governor Kathleen Blanco called on Francis to chair the Louisiana Recovery Authority (LRA), which had been organized to coordinate the state’s significant rebuilding efforts. Francis has service on numerous boards, commissions, and task force, on the local, state, and national levels. He has also served as an advisor for five presidents. Francis has been awarded twenty-two honorary degrees and several major awards, including the Presidential Medal of Freedom, the nation’s highest civilian honor for distinguished Americans. In 1996, he was named one of the 100 Most Effective College Administrators in America. Francis is a member of Sigma Pi Phi and Alpha Phi Alpha Fraternities.

Norman C. Francis retired as President of Xavier University in 2015 after serving 46 years and being honored as the nation’s longest-serving university president.