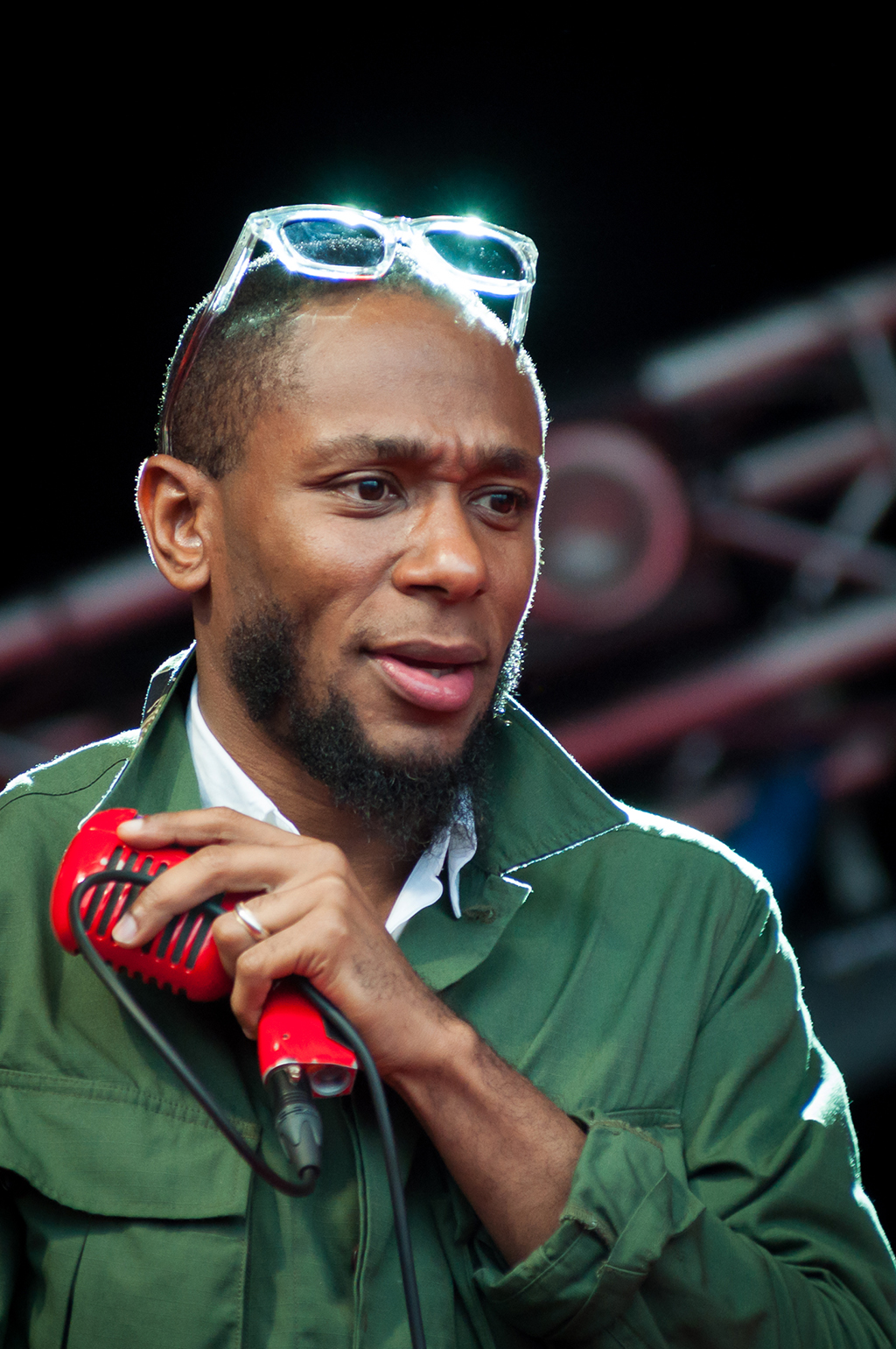 Dante Terrell Smith was born on December 11, 1973, to Sheron Smith and Abdul Rahman Smith in Brooklyn, New York. Smith began rapping at the age of nine, and by the age of fourteen, he became a child actor, appearing in the ABC network television movie God Bless The Child (1988).

Smith dropped out of high school in his sophomore year at Philippa Schuyler Middle School in Bushwick, Brooklyn, and in 1994, formed the group UTD (Urban Thermo Dynamics) with his sister, Ces and brother Denard (DCQ). The trio signed a deal with PayDay Records and released the tracks “My Kung Fu” and “Manifest Destiny.”

Smith emerged as a solo artist in 1996, adopting the rap name, Mos Def, and releasing his first single “Universal Magic” independently in 1997. He then signed with Rawkus Records and formed the rap group, Black Star with Talib Kweli and released their first album Mos Def & Talib Kweli Are Black Star (1998). They adopted the name because Black Star was the name of the shipping company created by UNIA founder Marcus Garvey. Smith then released a solo album, Black On Both Sides (1999) with Rawkus Records, which was certified gold (500,000 units sold). After Rawkus was taken over by Geffen Records in 2002, Smith released his second album, The New Danger (2004), and his third, True Magic (2006). In 2004, Smith also released the album, Manifest Destiny with UTD.

On the night of the 2006 MTV Music Awards held at Radio City Music Hall in New York, Smith pulled up in a flatbed truck equipped with a stage and lights and performed “Katrina Clap” to protest the U.S. government’s treatment of Hurricane Katrina survivors in New Orleans. He was arrested before he could finish the song, for not having a permit to perform. During his 2007 performance at The Mezzanine in San Francisco, California, Smith announced the upcoming release of his fourth album, The Ecstatic (2009). The album featured collaborations with Mr Flash, Preservation, and The Neptunes. He then appeared on a series of collaborations with The Roots, Stephen Marley, K’naan, The Black Keys, and longtime friend Kanye West.

In 2009 Smith designed two pairs of Converse shoes released through Foot Locker stores and created his own clothing line, “Mos Def Cut & Sew Collection” with the brand UNDRCRWN. Smith then signed with GOOD music in 2010, and in 2011, he announced that he had legally changed his name to Yasiin Bey. However, in 2012, Bey reported that the group Black Star was being resurrected, and was again using the name Mos Def.

Bey traveled to Africa for the first time in 2009, where he performed at the Cape Town International Jazz Festival. In 2013, He decided to move his family to Cape Town on a visitors permit, which he overstayed. This resulted in Bey being arrested and detained in January 2016. After almost a year in jail, he was ordered to leave South Africa by January 28, 2017, and has been barred from returning.

Bey announced his retirement from both the film and music industries on January 19, 2016 but released the album December 99th with Ferrari Sheppard late in 2016. After a long hiatus, Bey released his fourth solo album Negus in 2019 independently. The album was released as part of a “listening installation” at the Brooklyn Museum.  Bey is married to Alana Wyatt, and has two children, Jauhara, and Chandani Smith.