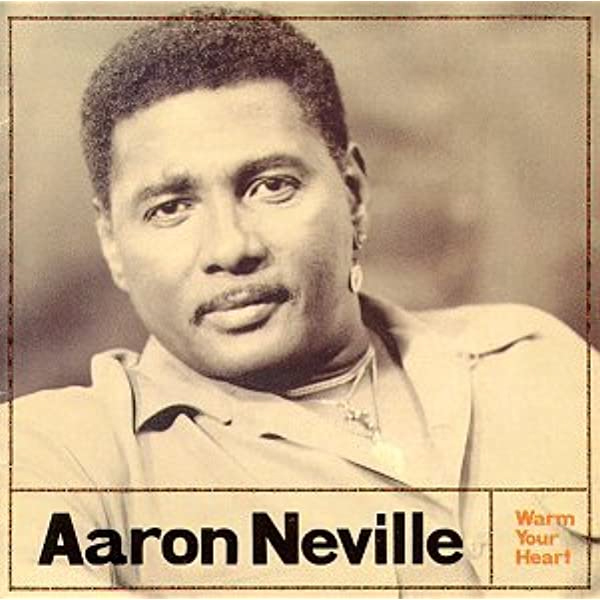 In 1977, Neville created a funk band, The Neville Brothers, which featured the New Orleans Mardi Gras festive flavor. Their debut album, The Neville Brothers, was released in 1978 on Capitol Records. Also, in 1994, he and Trisha Yearwood were presented with the Grammy Award for Best Country & Western Vocal Collaboration for “I Fall to Pieces.” Besides, he was awarded the James Cardinal Gibbons Medal by the Catholic University of America in 2002.

Neville performed a rendition of “The Star-Spangled Banner” at Super Bowl XL in Detroit, Michigan, in 2006,

After the passing of Joel Roux, Neville married People magazine photographer Ann Friedman in New York City in 2010.  By that point “Tell it like it is” was ranked No. 391 on Rolling Stone magazine’s list of the 500 Greatest Songs of All Time. In addition, he was inducted into the Louisiana Music Hall of Fame during his Baton Rouge Manship Theater concert in the Shaw Center.

In 2015 Aaron Joseph Neville received the oldest and most prestigious honor given to American Catholics, the Laetare Medal by the University of Notre Dame for his philanthropic services to the Catholic Church and society; and a 2015 Grammy Hall of Fame Recording inductee for “Tell It like it is.”