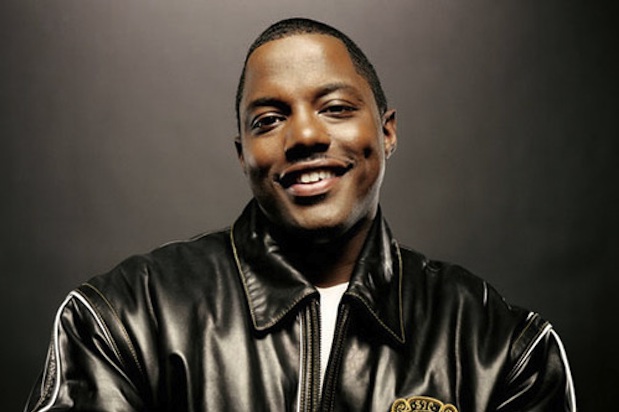 During his first of two senior years, Betha played basketball at Manhattan Center High School, helping his team go to the Public Schools Athletic League (PSAL) finals, only to lose to Brandeis High School. When basketball season was over, Betha, who had missed too many days of school, had to repeat his senior year. He then attended State University of New York at Purchase on a basketball scholarship but quit at the end of his second year of college to pursue a full-time music career.

Betha and friend Cameron Giles started a rap group called Children of the Corn (which is short for Corner). Sean “Diddy” Combs learned of the young rapper, signed him to “Bad Boy Records,” and asked him to do the rap introduction on the single, “Only You,” which led to collaborations on other hits including Combs’ “Can’t Nobody Hold Me Down” and “It’s All About the Benjamins,” as well as Notorious B.I.G.’s “Mo Money, Mo Problems,” and Mariah Carey’s “Honey.”

In 1998 Mason, now known as Ma$e, released his debut album, Harlem World, which produced three Top 10 singles: “Feel So Good,” “What You Want,” and “Lookin’ at Me.” Harlem World sold 4.8 million copies in the United States. He was then asked to record Nickelodeon’s 1999 song, “Take Me There,” the theme for their Rugrats television show. Betha’s All Out Records label released the single “Ma$e presents Harlem World – The Movement” on March 9, 1999.

Then on April 4, 1999, Betha, on New York’s Hot 97 radio station, suddenly and surprisingly announced his retirement from the music industry to focus his life on God. Betha’s second album, Double Up, was released after he left the hip-hop industry and walked away from a million-dollar contract with Diddy’s Bad Boy record label.

Betha published his first book, Revelations: There’s A Light After the Lime, in 2003. He returned to music and released his third studio album, Welcome Back, on August 24, 2004, which debuted at no. 4 on the charts and sold 188,000 copies the first week after its release. The “Welcome Back” single, which samples the theme song from the Welcome Back Kottertelevision show, was unusual in the rap genre for being profanity-free. Betha said that he raps of “living la vida without the loca.”