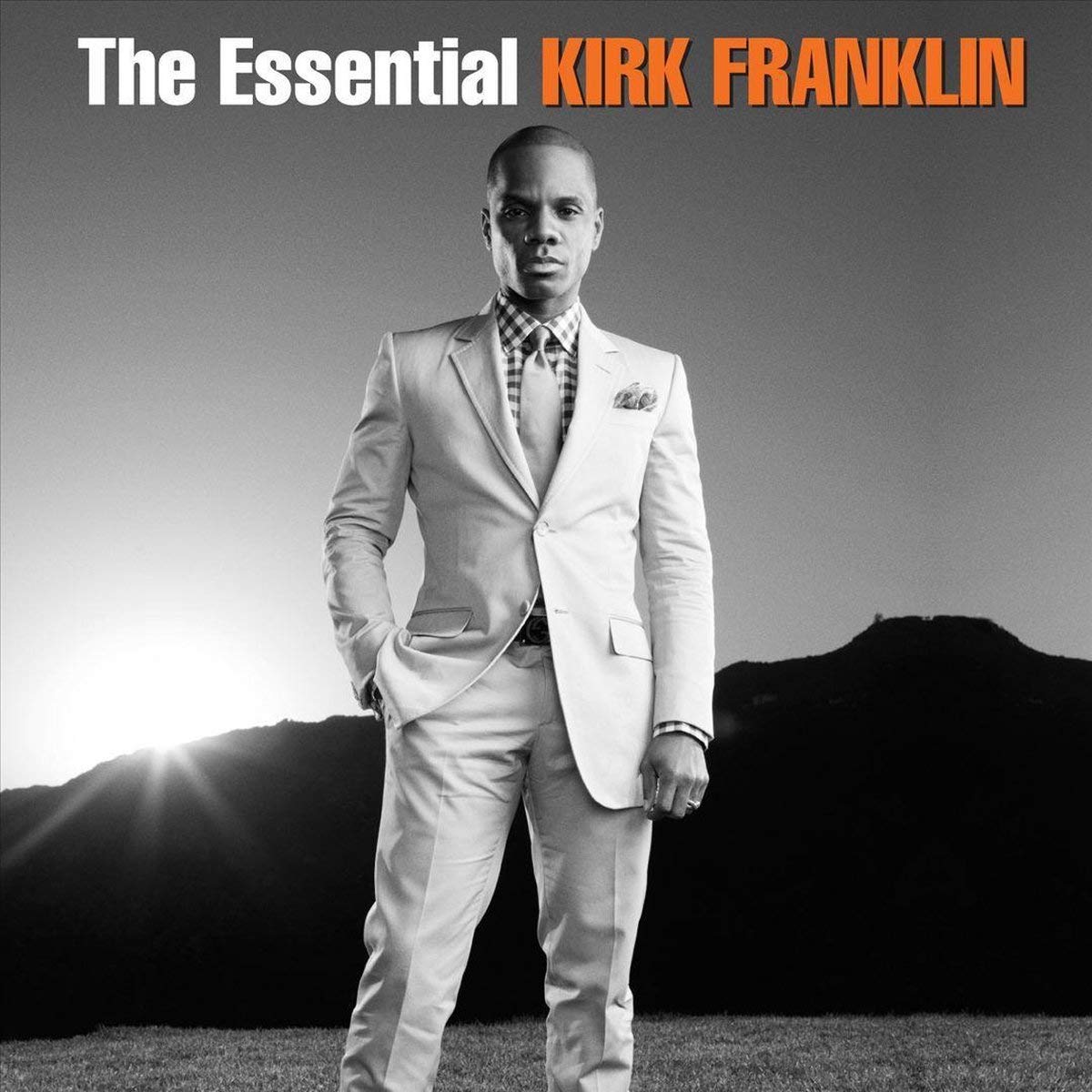 Gospel singer, songwriter, and choir director Kirk Dewayne Franklin was born Kirk Smith in Fort Worth, Dallas, Texas, on January 26, 1970. His parents were teenagers, and his mother abandoned him at the age of 3, leaving him with his great Aunt Gertrude Franklin. Gertrude and her husband legally adopted Smith and changed his last name to Franklin. The Franklin family were devout Christians and members of Mount Rose Baptist Church in Fort Worth, and engaged young Kirk in the church immediately. They enrolled him into piano classes at the age of 4, and by age 7 Franklin was offered a recording contract, but his aunt turned it down. Kirk joined the church choir and was appointed choir director at the age of 11.

Franklin rebelled against his strict upbringing in his teenage years. He hung out in the streets, drank, and smoked pot, until witnessing a close friend get shot when Franklin was 15. Devastated by the loss, Franklin returned to the church, joined the choir, and co-founded his first gospel group, The Humble Hearts. He enrolled into Oscar Dean Wyatt High School but was expelled for bad behavior before graduation. His great uncle had passed away years before, and his Aunt Gertrude passed when he was 17, leaving Franklin to fend for himself. He began working as pianist for his previous music teacher and her choir, Jewell Kelly and The Singing Chaparrals. His first child, Kerrion, was born when Franklin, a single parent, was 18.

A recording of one of Franklin’s compositions by The Humble Hearts led to his being invited to lead the DFW Mass Choir in a recording, and his big break came at the 1990 Gospel Music Workshop of America Convention.Franklin organized The Family, a 17-voice choir, in 1992, and signed a contract with GospoCentric Records. They released their first album, Kirk Franklin & The Family, in 1993, and the album has since been certified platinum after selling over 1 million copies. Franklin released several subsequent albums with The Family, and the group God’s Property before embarking on a solo career in 2000.

Franklin started his own recording company, Fo Yo Soul Recordings, in collaboration with RCA Records, in 2013. He has released 13 albums throughout his career, each one either being certified gold (500,000 copies sold) or platinum (1 million copies sold). His numerous awards include 16 Grammys, an American Music Award, 23 Dove Awards, 23 Stellar Awards, and a Soul Train Award. Franklin is an inaugural inductee into the Black Music and Entertainment Walk of Fame, started in January 2021 in Atlanta, Georgia.

Franklin married his wife, Tammy (Collins), in 1996, and the couple have two children together, and two children from previous relationships. They reside in Texas.

Sherita Paul, “The Angel That Raised Me As A Kid”; Kirk Franklin Fondly Remembers Adoptive Mother Gertrude,” Praisecleveland.com, February 13, 2015, https://bit.ly/3kiTBjB; Sweenie Saint-Vil, “Diddy, Beyonce and more to be inducted into Black Music and Entertainment Walk of Fame,” Revolt.tv.news, May 7, 2021, https://bit.ly/3H0Bjx8.