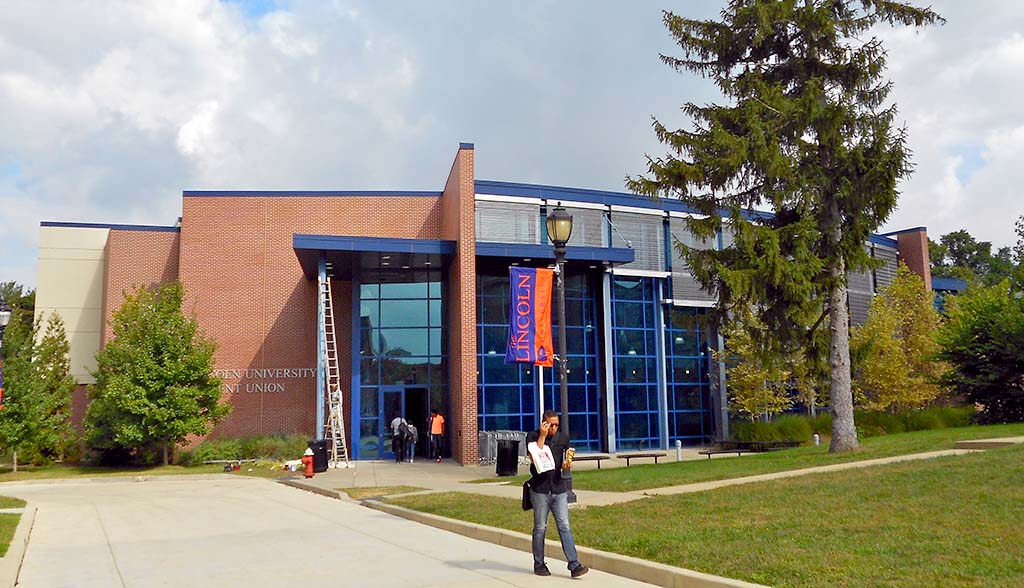 Lincoln University in Pennsylvania was founded in 1854 by John Miller Dickey, a Presbyterian minister and his wife, Sarah Emlen Cresson. It is located on Baltimore Pike in southern Chester County, a rural part of southeastern Pennsylvania. Lincoln was originally founded under the name Ashmun Institute, after the religious leader and social reformer, Jehudi Ashmun, to educate young men of African descent. It is the first degree-awarding school of the Historically Black Colleges and Universities (HBCU) in the United States.

Dickey, the first president of the institute, supported the establishment of Liberia as a colony for African Americans and encouraged the Institute’s first students to support the movement.

In 1866, about a year after President Abraham Lincoln was assassinated, the school was renamed to Lincoln University. In 1945 Lincoln alumnus, Dr. Horace Mann Bond, was elected to be the first African American president of the University. Lincoln began accepting female students in 1952. In 1972 Lincoln formally associated with the Commonwealth of Pennsylvania and became a state-related coeducational university. It is accredited by the Middle States Association of Colleges and Schools.

The University has a number of notable alumni, including Langston Hughes, famous American poet, Thurgood Marshall, the first African American U.S. Supreme Court Justice, and Hildrus A. Poindexter, an internationally recognized authority on tropical diseases. The first president of Nigeria, Nnamdi Azikiwe, and the first Prime Minister of Ghana, Kwame Nkrumah, are also graduates of Lincoln.

Lincoln University currently ranks #27 out of 81 on the 2009 U.S. News and World Report ranking of undergraduate education at HBCUs. It offers 37 undergraduate majors, 22 undergraduate minors, and five pre-professional programs. It is known for its programs in family and social work and the most popular majors are in human services and teacher education. Lincoln has a current enrollment of approximately 2,000 undergraduates, 99% of whom are full time students. The overwhelming majority of students are African American but enrollment is open to all.

Lincoln has won an impressive 17 NCAA Division III track and field championships since 1985. It is a member of the Central Intercollegiate Athletic Association and the Eastern College Athletic Conference.