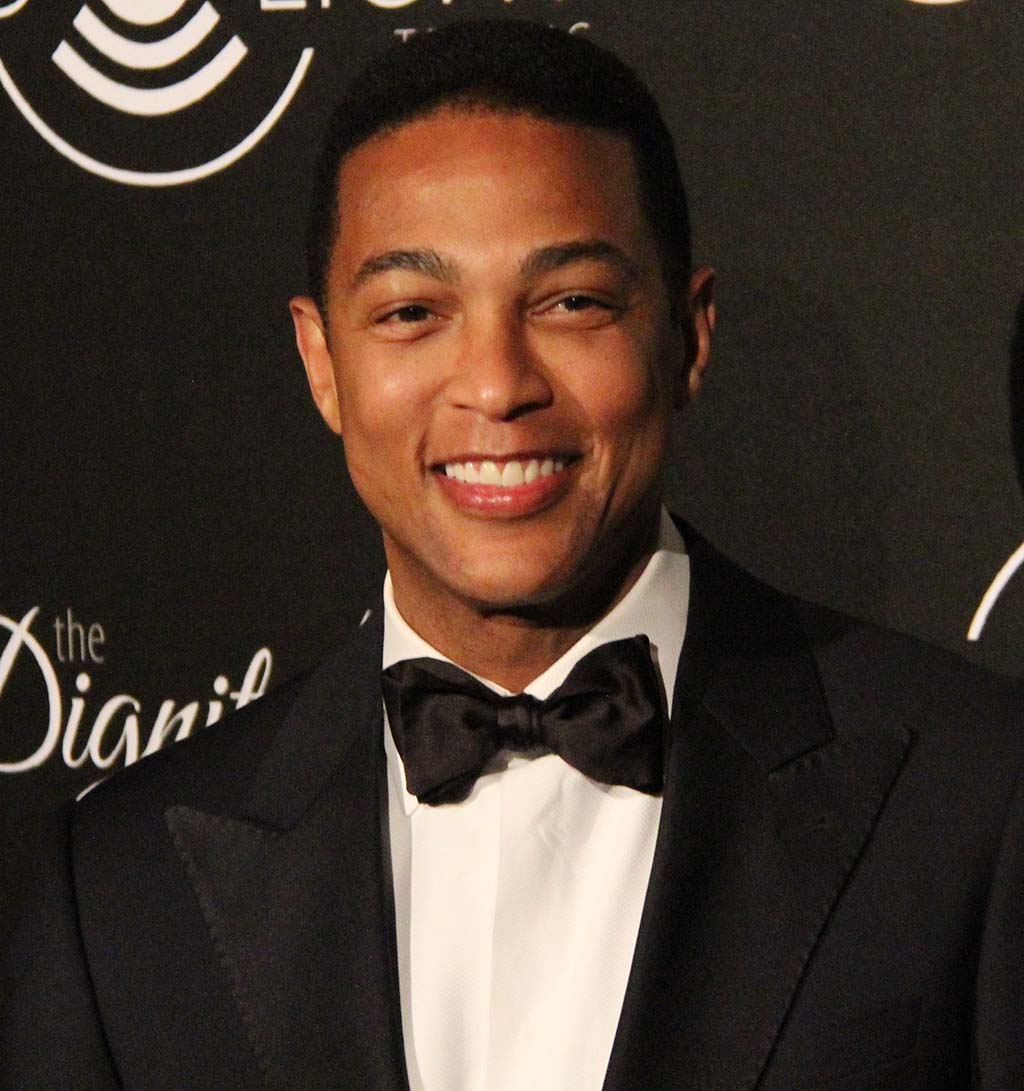 Don Carlton Lemon is a prominent, award-winning black television anchor in the United States. In 2011, he publicly came out as a gay man. In so doing, he became the most prominent African American journalist to announce his sexual orientation and was immediately considered a major role model for other gay men of color.

Lemon was born on March 1, 1966 in Baton Rouge, Louisiana to a single working mother. His father, known only as Mr. Richardson, played a positive role in Lemon’s young life. He and his sisters, Yma and Leisa, grew up in west Baton Rouge and Port Allen. They lived there with their mother and grandmother until 1976 when his mother married Lemon’s step-father. As an adult, Lemon reported that at the age of five he was sexually abused by a teenage male neighbor.

Lemon enrolled at Louisiana State University in 1984 but did not complete his studies. He moved to New York City in 1990 and entered the broadcasting field. His first job there was as a reporter for the Fox Affiliate, WNYW. Lemon graduated from Brooklyn College in Broadcast Journalism in 1996. He then moved to Birmingham, Alabama to anchor the news at Fox’s WBRC. St. Louis, Missouri was his next stop where he anchored and reported for KTVI.

In the late 1990s, he started his NBC affiliation at Philadelphia, Pennsylvania’s WCAU. Lemon then stepped up to network news as correspondent for NBC’s Today and NBC Nightly News. At this time, he also guest anchored the Today show and was seen on MSNBC on weekends. Lemon earned the Edward R. Murrow Award for his 2002 reporting on the Washington D.C. snipers.

Lemon moved to Chicago in 2003 to co-anchor the 5 p.m. newscast at WMAQ. His investigative report on the Chicago real estate market garnered him an Emmy.  He financed his own fact-finding trip to Kenya, Malawi, Rwanda, and Tanzania in 2005. Reporting on the African AIDS pandemic, he connected the international situation to the home context. He won another Emmy for this special coverage as well as one for his reporting on Hurricane Katrina.

CNN hired Lemon in 2006 for their Network Newsroom in Atlanta, Georgia. He is the network’s weekend primetime anchor and on-the-scene reporter during the week. He has covered some of the most hard-hitting U.S. news during these years including most recently the 2012 shootings at the Sandy Hook Elementary School in Connecticut. Lemon also covered President Barack Obama’s 2013 Inauguration. Lemon was the keynote speaker at the national Lesbian and Gay Journalists Association in Philadelphia in 2011.

Don Lemon was named by Ebony magazine in 2009 as one of the 150 most influential African Americans. In 2012, The Root, a leading online news source for the African American community, named him one of the nation’s Top 20 Movers and Shakers. He also received a Visibility Award from the Human Rights Campaign that year. Lemon’s autobiography, Transparent, was released in 2011.  Lemon lives in Atlanta and does adjunct teaching at Brooklyn College.