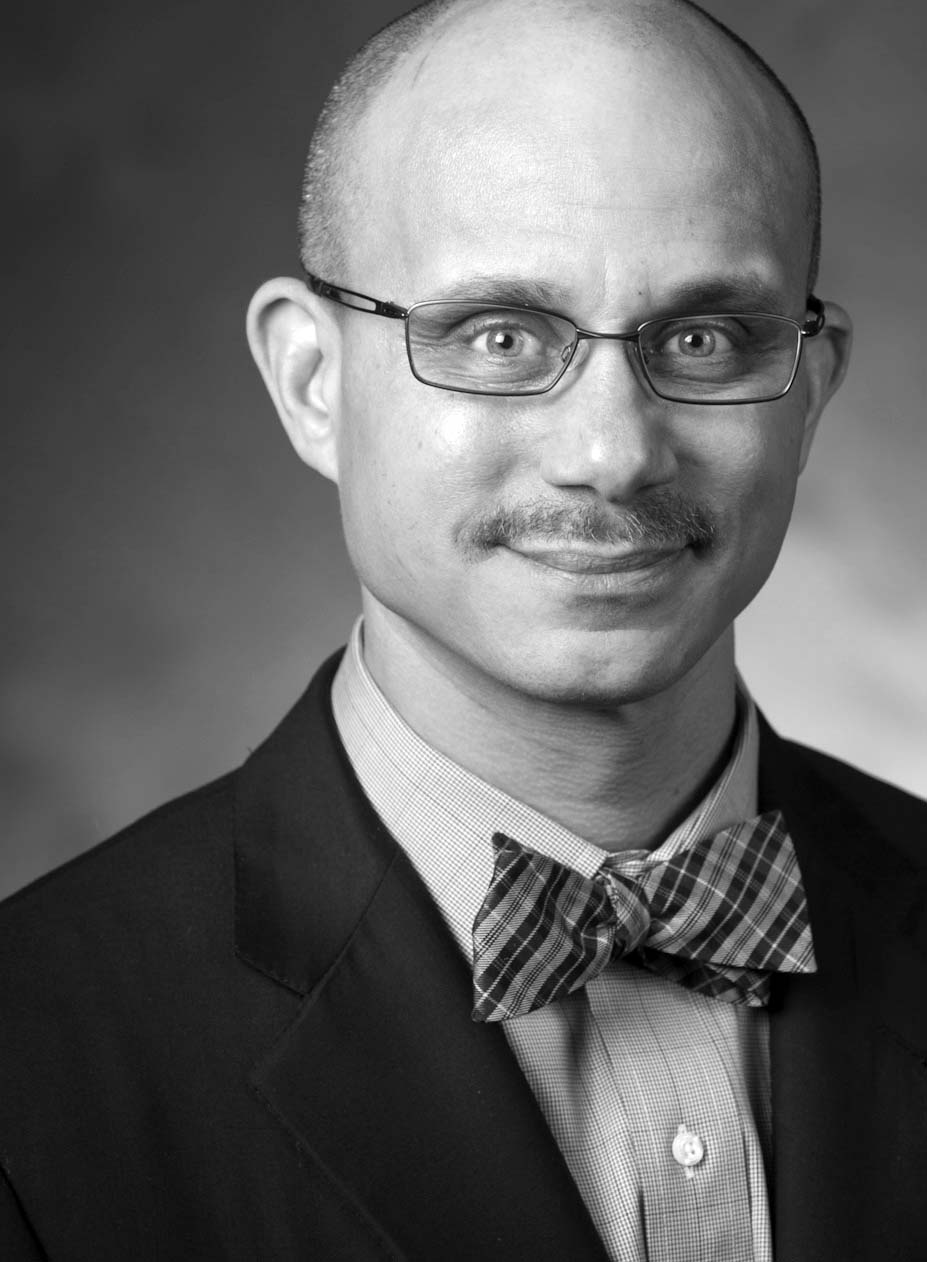 Leading African American anthropologist Lee D. Baker was adopted in 1969 by white parents who lived in Yakima, Washington. They traveled from their home to San Diego, California to adopt 3-year-old Baker. The family continued to live in Washington for a short period of time before moving to Corvallis, Oregon.

Baker grew up in a home where his parents hosted exchange students from different nationalities, classes, and cultures. The kinds of questions the exchange students ask about Baker’s identity taught him many ways that people from different cultures understand race and class. These experiences cultivated Baker’s keen sense of racial and cultural difference, especially growing up during a time when he could see how cities across the country with larger populations of black people were mobilizing on a scale that was not possible in Corvallis.

In 1983, when Baker was a senior at Crescent Valley High School in Corvallis, he was increasingly attentive to differences between races in both culture and power. Various Asian groups—Laotians, Hmong, and Vietnamese—all refugees from the Vietnam War, comprised the largest groups of people of color in his high school.

After a foreign exchange trip to Australia, during his senior year, Baker decided to study anthropology and when he entered Portland State University in 1984, he majored in it with a minor in Black Studies. During his college years he spent time in Australia with the Aboriginal population and began to connect their experience with what he knew of African American experiences to understand how race, culture, and power worked together in a society. The cross-cultural similarities he noticed between these two groups initiated his intellectual journey towards becoming a historian of anthropology.

After graduating from Portland State in 1989, Baker moved to Philadelphia where he later earned a doctorate in Anthropology from Temple University in 1994.

After receiving his Ph.D. Baker was hired by Duke University. Baker, who published his first anthropology article in 1988 while still an undergraduate at Portland State, quickly emerged as a leading African American scholar in Anthropology. His three major books are From Savage to Negro: Anthropology and the Construction of Race, 1896-1954 (1998), Life in America: Identity and Everyday Experience (2003), and Anthropology and the Racial Politics of Culture (2010). Lee Baker currently lives in Durham, North Carolina. He is married to Sabrina L. Thomas from Macon, Georgia. He still enjoys fishing, the sports hobby he acquired while living in Oregon.