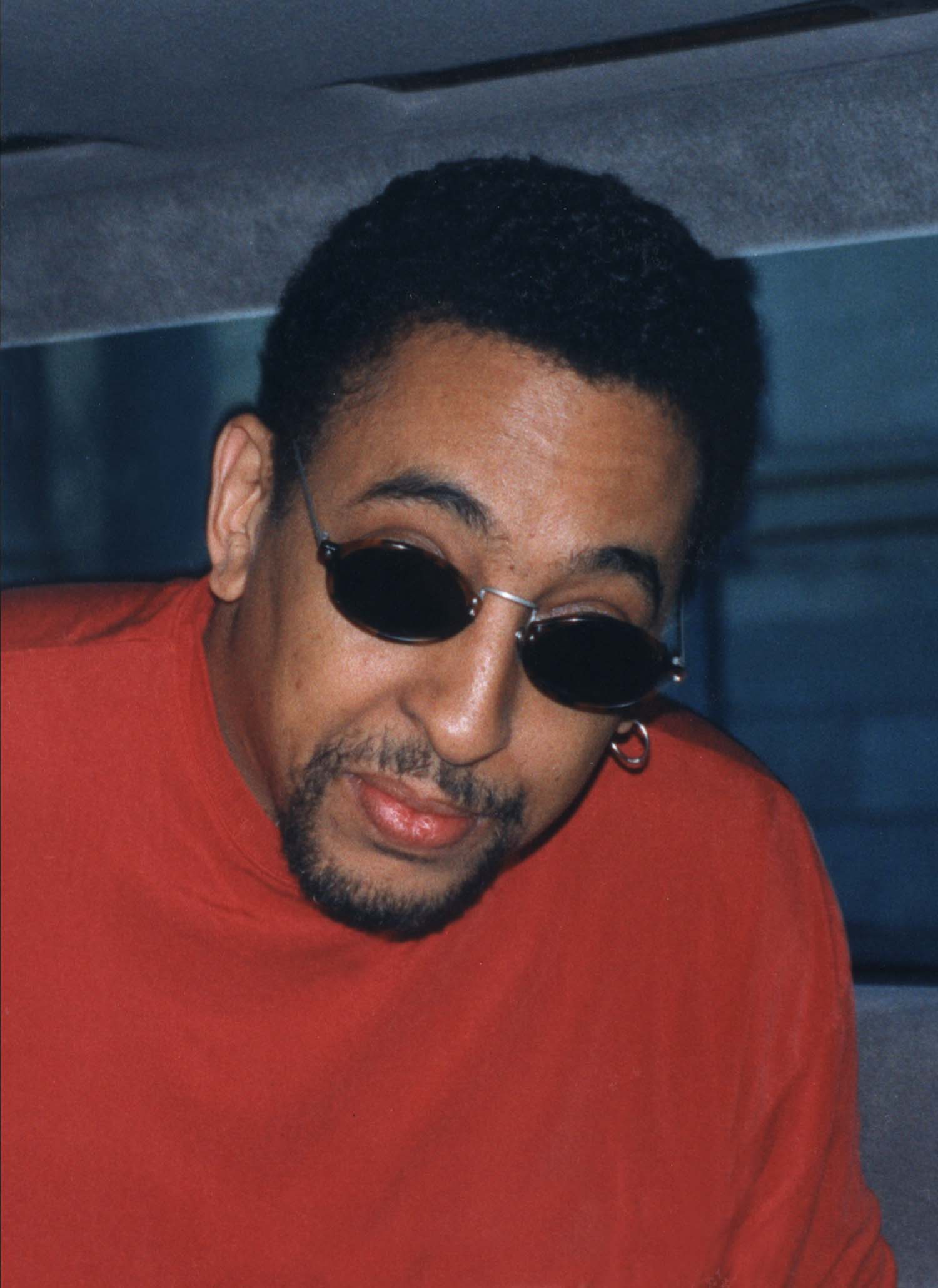 Gregory Oliver Hines, an American tap dancer, singer, actor, and choreographer, was a major figure in the revitalization of tap dancing in the late twentieth century. Hines was born on February 14, 1946, in New York City, New York, the son of Alma Lola and Maurice Robert Hines. Robert Hines was a dancer, actor, and musician.

Gregory Hines became involved in the entertainment business at an early age when he and his older brother Maurice took up tap dancing. Gregory and Maurice studied tap dance with master tap dancer Henry Le Tang. They became known as “The Hines Kids,” and they danced and performed at the Apollo Theater, learning and gaining knowledge from famous performers like the Nicholas Brothers and Sandman Sims. They made their first Broadway appearance in 1954 in the musical The Girl in Pink Tights. As the brothers grew older, they changed their professional name to “The Hines Brothers,” and after their father joined the group as a drummer in 1963, they changed their name again to “Hines, Hines, and Dad.”

Over the next decade, the group performed in numerous nightclubs and made appearances on the Ed Sullivan and Johnny Carson shows. They also performed in European venues such as the London Palladium. In 1968 Gregory Hines married the dance therapist, Patricia Panella. The couple had a daughter, Daria, in 1970, but the marriage ended in divorce in 1973. That same year, Hines left the group “Hines, Hines, and Dad” after differences with his brother. Gregory Hines moved to Venice Beach, California, and formed the jazz rock band Severance.

Hines return to New York in 1978 where he launched a Broadway career. He was nominated for Tony Awards for his Broadway performances in as Eubie Blake in Eubie! (1979); for Comin’ Uptown (1980), an African American retelling of A Christmas Carol; and for Sophisticated Ladies (1981). Hines finally won a Tony Award in 1992 for his portrayal of jazz composer Jelly Roll Morton in George C. Wolfe’s musical Jelly’s Last Jam.

Hines’s television credits include his 1989 special Tap Dance in America for which he received an Emmy nomination. Hines also starred in The Gregory Hines Show (1997), Will and Grace, and Bill Cosby’s Little Bill for which he won a daytime Emmy. The National Association of the Advancement of Colored People (NAACP) gave him awards for his leading role based on the career and life of Bill “Bojangles” Robinson.

Hines wrote several books, including a biography of the Nicholas brothers, the dance duo who enjoyed success in the 1930s and 1940s. Hines also co-wrote a song called “There’s Nothing Better Than Love” with singer Luther Vandross and released his own album in 1987.

Hines married again in 1981 to Pamela Koslow. The couple had a son, and he raised a stepdaughter with her. Their marriage ended in 2000. Gregory Hines died of liver cancer on August 9, 2003, in New York City at age of fifty-seven.