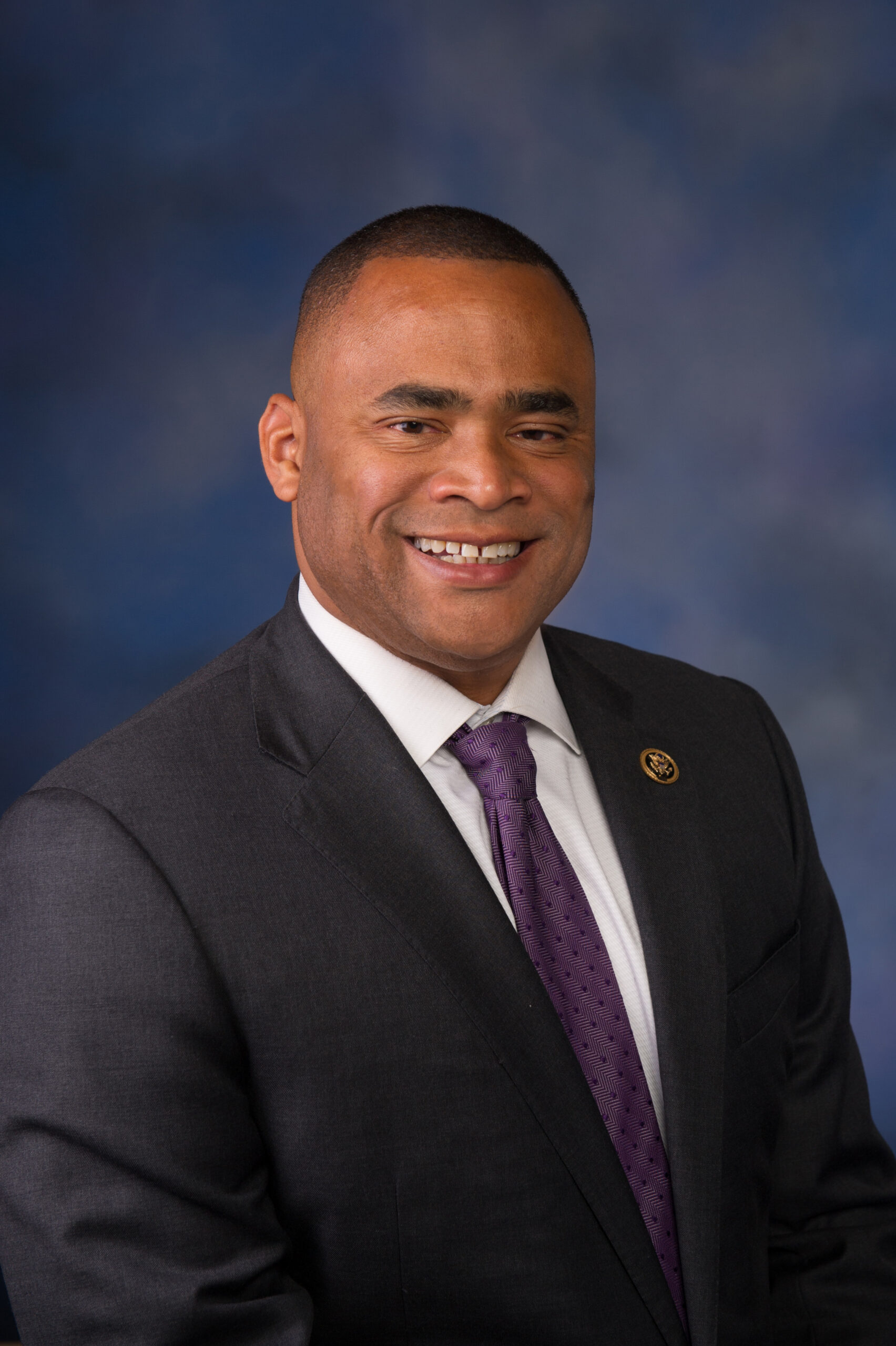 Marc Allison Veasey has served as the representative for the 33rd Congressional District of Texas since assuming that office on January 3, 2013. His district includes parts of Dallas County and Tarrant County. Congressman Veasey is a member of the Democratic Party and previously served in the Texas House of Representatives, representing the 95th Legislative District.

Veasey is a lifelong resident of Fort Worth, Texas, having been born there on January 3, 1971. His parents, Joseph and Connie Veasey, divorced when he was ten, prompting Marc, his brother Ryan, and his mother to move in with his maternal grandmother. Prior to this move, the family had been relocating frequently from rental house to rental house in Fort Worth. Upon graduating from high school, Veasey attended Texas Wesleyan University in Fort Worth where he earned a B.S. in Mass Communications in 1995.

After graduating from Texas Wesleyan University, Veasey wrote scripts for advertising agencies and worked part-time as a substitute teacher. His first foray into politics began after he volunteered in the summer of 1999 to work for U.S. Representative Michael Frost, who hired Veasey as a field representative. Veasey continued to work for the congressman for five years.

In 2004, Veasey challenged incumbent State Representative Glenn Lewis of the 95th Legislative District in the Democratic Party primary and won. In the general election, Veasey had no Republican challenger and ran unopposed. He was consecutively re-elected three times. During his time in the state house, his most notable achievement was the authoring of HB 62 that honored Tim Cole, an African American student who had been wrongly convicted of rape in 1985.

The 33rd Congressional District in Texas is a heavily Democratic and highly diverse area, so—after Veasey fended off ten other challengers in a tight Democratic Party primary for the seat—he faced no Republican opposition in the general election. Veasey was the first African American congressman elected in Tarrant County. As a congressman, Veasey sits on the House Armed Services Committee and House Committee on Science, Space and Technology. Veasey is also a member of the Congressional Black Caucus.

Marc Veasey resides in his hometown of Fort Worth, Texas. He is married to Tonya Jackson, who was an aide in the Texas Senate. The couple has one child, a son named Adam Clayton.