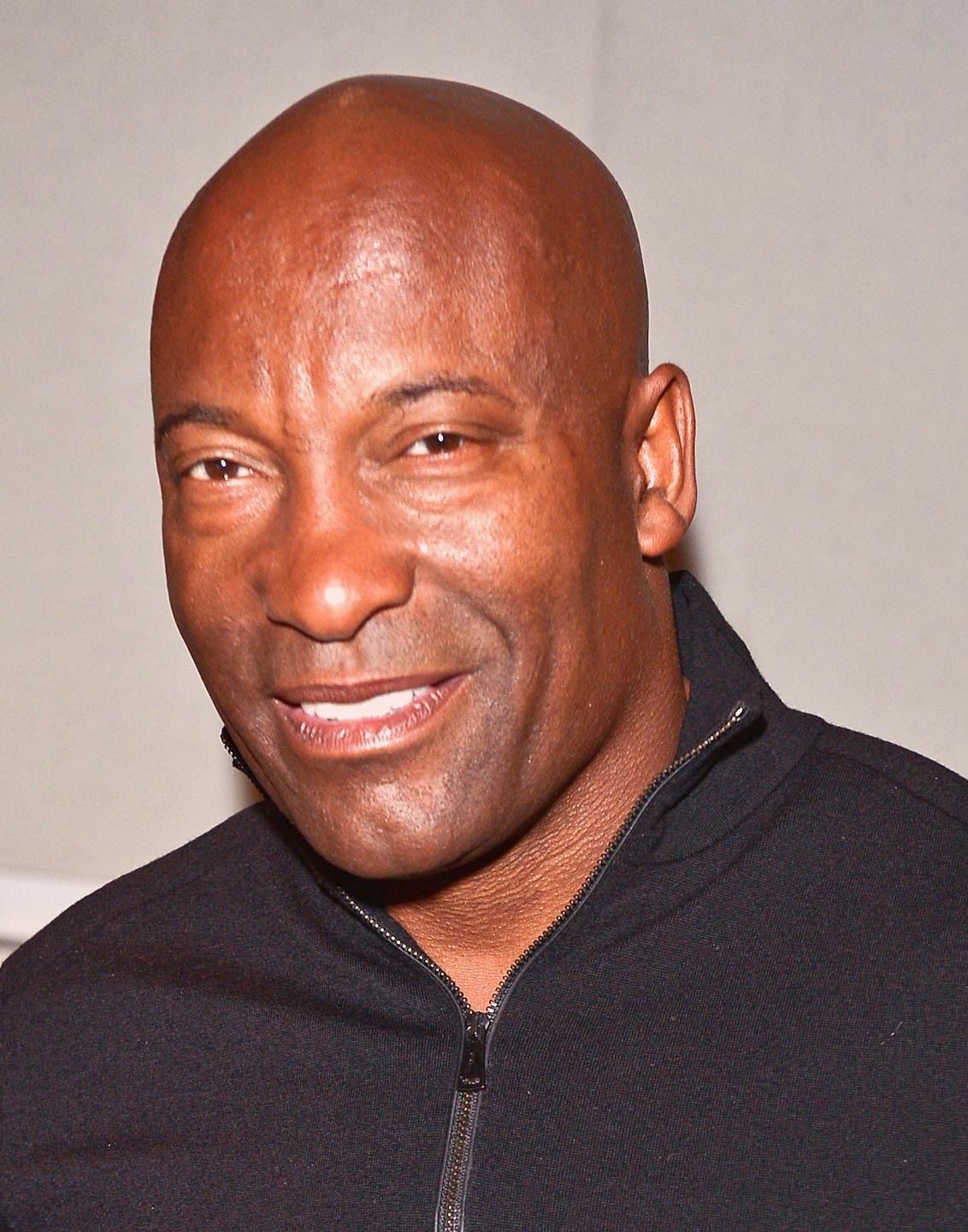 John Daniel Singleton is an American film director, screenwriter, and producer known primarily for directing the films Boyz n the Hood (1991), Poetic Justice (1993), and Higher Learning (1995). Singleton was born on January 6, 1968, in Los Angeles, California, to Sheila Ward Johnson, a pharmaceutical company executive, and Danny Singleton, a real estate agent, mortgage broker, and financial planner. Singleton attended Blair High School in Pasadena, Pasadena City College, and the University of Southern California (USC) where he studied screenwriting at its School of Cinematic Arts. While there, he became a member of the Kappa Alpha Psi fraternity. Singleton graduated in 1990. While at USC, Singleton won three awards for his work which led to a contract with the Creative Arts Agency upon graduation.

Also in 1991, Singleton directed a music video for Michael Jackson’s recording “Remember The Time,” which features Eddie Murphy, Iman, and Earvin “Magic” Johnson. Singleton’s other directing credits besides Poetic Justice, which featured Janet Jackson and Tupac Shakur in the starring roles, and Higher Learning with Omar Epps and Ice Cube, included Rosewood (1997), Shaft (2000), Baby Boy (2001), 2 Fast 2 Furious (2003), Four Brothers (2005), Hustle and Flow (2005), Black Snake Moan (2006), Illegal Tender (2007), and Abduction (2011). Singleton’s films are known to have many of the same cast members, including especially Ice Cube, Tyrese Gibson, and Taraji P Henson. Growing up in South Central Los Angeles gave Singleton the setting for his earlier films such as Boyz n the Hood, Poetic Justice, and Baby Boy, all of which depicted the inner-city violence that residents who live in that area of the city experience almost on a daily basis.

On August, 23 2007, Singleton was involved in an automobile accident in which his vehicle struck a jaywalking pedestrian, Constance Russell, 57, of Los Angeles who died later in the hospital. After an investigation, Russell was considered at fault and no charges were filed against the Hollywood director.

Singleton has four children, a daughter named Justice Maya (born 1992) with former wife Tosha Lewis, and a son, Maasai Mohandas (born 1994). Singleton married Ghanaian actress Akosua Gyamama Busia on October 12, 1996. Busia is the daughter of Ghana’s second prime minister, Dr. Kofi Abrefa Busia. She and Singleton had a daughter together named Hadar (born 1997), but the couple divorced in 1997. Since then, Singleton had a daughter, Cleopatra Singleton (born 1999) from a previous relationship.