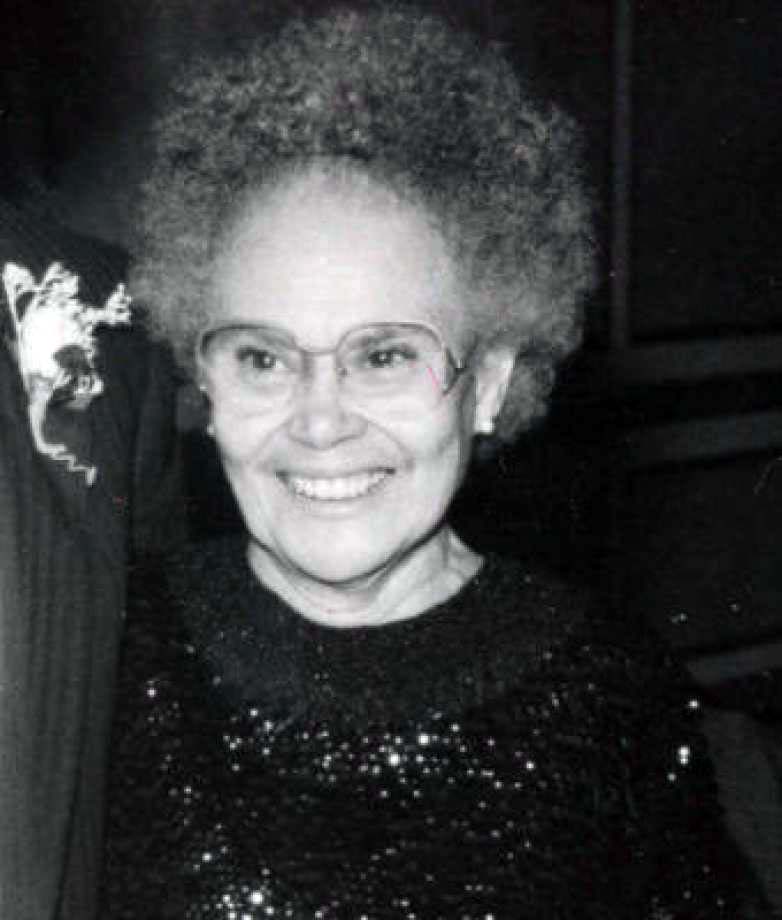 Hattie Mae White holds the distinction of being the first African American elected to public office in Houston, Texas in the 20th century. Born Hattie Mae Whiting, she is the daughter of David Wendell and Hattie (Gooden) Whiting, born in Huntsville, Texas on May 22, 1916. In 1933 she moved to Houston with her mother and stepfather and eventually graduated first in her class at Booker T. Washington High School. She attended Houston Colored Junior College (the forerunner to Texas Southern University) and graduated with honors from Prairie View State Normal and Industrial College (now Prairie View A&M University) in 1936. In 1941, she married Charles E. White, an optometrist, and became a housewife and mother of five children.

In the early 1950s White began to take an active role in civic affairs. In 1958 she became the first black to serve on the board of the Houston YWCA Metropolitan Board of Directors and served for six years. White also served on many other local boards and committees including the Race Relations Committee of the Council of Churches of Greater Houston, Program Director of Jack and Jill of America, Inc and she was a member of the Board of Directors of the Houston Association for Better Schools.

After overhearing another parent announce it was not the right time for a black person to hold a position in office, White decided it was the perfect time to make her bid for a position on the Houston school board. In 1956 she appeared on local television as an advocate of school desegregation and after that, African Americans and liberal whites encouraged her to become a candidate for the board of the Houston Independent School District. White entered the race in 1958 and defeated her two white opponents. Her victory prompted a cross-burning on her lawn a few days after the election.

During her time on the Houston school board she was part of a liberal coalition that included Gertrude Barnstone and Asberry B. Butler, the second African American elected to the Houston School Board. In 1967 she was defeated in her efforts to win a fourth term in a campaign dominated by charges that she advocated busing to achieve racial balance in Houston’s schools. Following an unsuccessful bid for a seat in the Texas Legislature in 1968, White retired from active politics and returned to teaching. She retired from teaching at age 70 and died seven years later at Houston’s Methodist Hospital on July 30, 1993.

White’s three terms on the school board coincided with the initial efforts of the federal courts to desegregate public schools in Houston. Although White achieved few of her objectives, she did help convince the district to accept federal funds and witnessed some improvement in the status of black employees in the district. Most importantly, her election in 1958 demonstrated that African Americans could win political office in Houston, and it helped promote increased political activity among the city’s people of color.