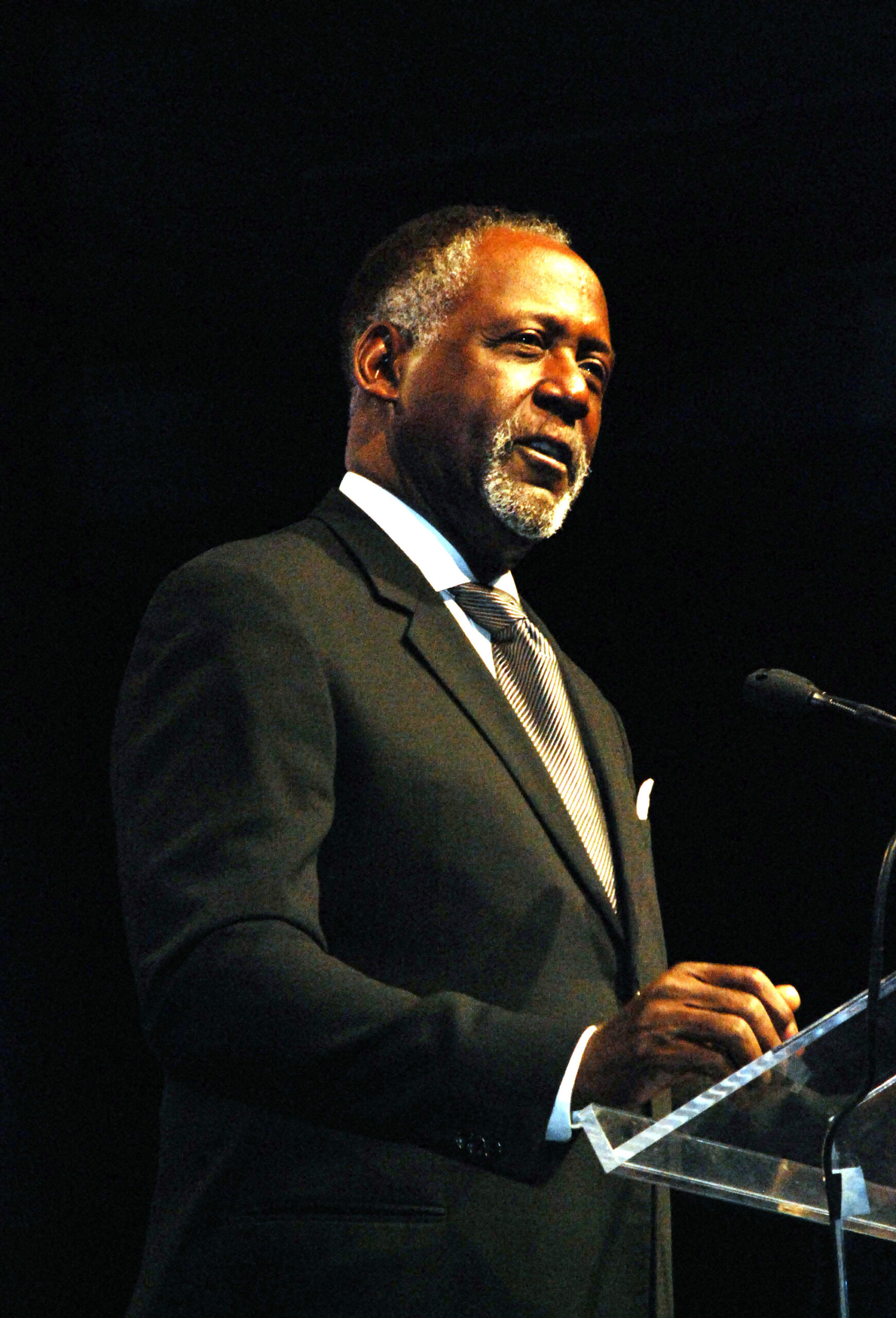 Richard Roundtree is an American actor known for creating the onscreen persona of John Shaft, the first and perhaps most iconic black action hero of the 1970s blaxploitation era. Following success as a model, Roundtree was recruited into films at an early age and has since maintained a steady career playing character parts in movies and television. But it is Shaft, the cool, suave detective who helped usher in the Blaxploitation Era (1971-1975) with which Roundtree has remained most prominently associated throughout his career, playing the role in five films and a TV series.

Richard Roundtree was born in New Rochelle, New York on July 9, 1942 to parents John and Kathryn Roundtree. After graduation from New Rochelle High School, where he played for the school’s champion football team, he attended Southern Illinois University, but only for two years, leaving in 1963 to start a professional career as a model with the Ebony Fashion Fair, a traveling fashion show catering to black audiences.

Following his departure from the Fashion Fair, Roundtree studied acting and was among the black actors whom Hollywood summoned following the surprise success of Melvin Van Pebbles’ black-cast Sweet Sweetback’s Baadasssss Song in 1970. His first film role was Shaft. Directed by Gordon Parks for MGM, Shaft continued the trend toward films that offered African American audiences black heroes and heroines who were at the center of the action.

John Shaft, the titular protagonist, is a private detective who is smooth, well-dressed, and attractive to both white and black women. Roundtree inhabited the role with striking success and virtually overnight became a major screen presence, receiving a nomination for a Golden Globe Award in 1972 for New Star of the Year.

The film’s success led to two quick sequels. Shaft’s Big Score (1972) was another mammoth hit, but Shaft in Africa (1973) failed to recoup its cost. A TV series with Roundtree in the 1973-74 season only lasted seven episodes. Roundtree’s subsequent film career would be primarily in supporting roles, notably in 1977’s celebrated TV miniseries Roots; 1981’s Inchon; 1995’s cult classic Se7en; and others.

Roundtree’s close identification with the fictional character John Shaft was not always a positive experience for Roundtree, especially as he pursued other roles as an actor, but his participation in two additional sequels in the 21st century was all but inevitable. Roundtree worked virtually nonstop for decades, mainly in television series such as The Closer (2004) and Being Mary Jane (2013-2019). He was also a supporting character in the 2019 comedy What Men Want starring Taraji P. Henson and Tracy Morgan. None of these professional achievements, however, have eclipsed his historic role as Hollywood’s first black action hero.