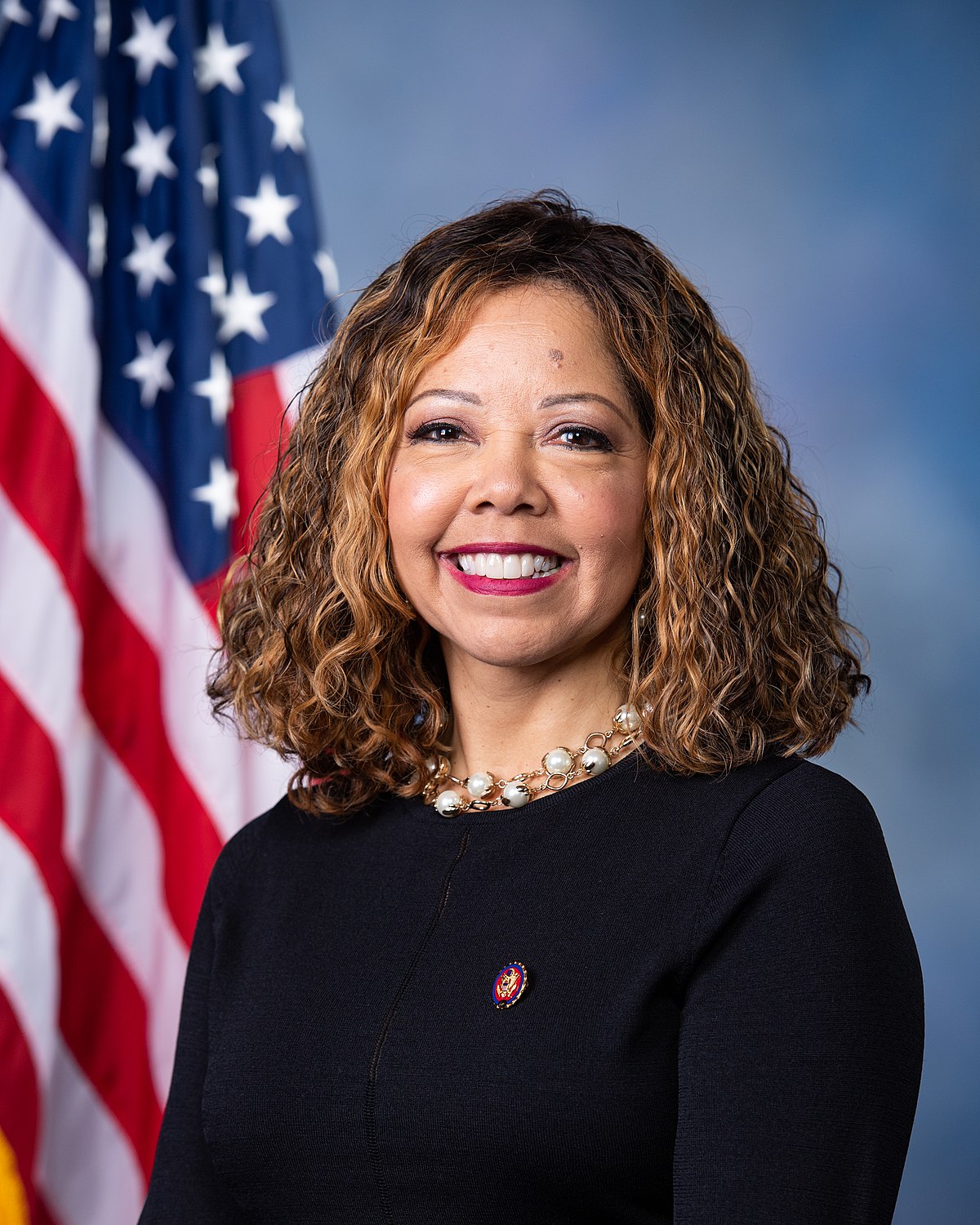 Congresswoman Lucia “Lucy” McBath, is a wife, mother, author, and activist for social justice. Lucia Kay Holman was born in Joliet, Illinois on June 1, 1960. Her mother Wilma worked as a nurse, and her father, Lucien Holman, was a dentist. Her father also owned an African-American newspaper called The Black Voice, and served as president for the Illinois chapter of the NAACP. Her father’s job afforded her the opportunity to attend rallies, protests, and marches alongside Dr. Martin Luther King Jr. in her youth. Holman attended local schools in Joliet and then graduated with a B.S. in political science in 1982 from Virginia State University.

After graduation, Holman worked as an intern for Virginia lawyer and politician Lawrence Douglas Wilder, who became the first elected African American governor elected since the Reconstruction Era in 1990. She then became a flight attendant for Delta Airlines and moved to Atlanta, Georgia, remaining with the company for 30 years.

Holman married Ron Davis, and the couple had three sons before eventually divorcing. Holman then married Curtis McBath. Her passion for social justice and public service was reignited by the tragic shooting of her 17-year-old son Jordan Russell Davis in Jacksonville, Florida on November 23, 2012. Davis was shot and killed by a white customer at a gas station who complained about the loud music coming from Davis’s car.

Losing her son in such a senseless way plunged McBath into the national gun control debate. McBath became a national gun control spokesperson, holding dual leadership roles with Everytown for Gun Safety and Moms Demand Action for Gun Sense in America. McBath traveled across the country speaking at pro-gun control rallies, including one on the steps of the U.S. Capitol. She also testified before both the U.S. Senate and the U.S. House of Representatives on this issue. She spoke at the White House summit on Educational Excellence for African Americans and served on the 2016 Hillary Clinton for President campaign as the representative for the Mothers of the Movement gun control advocacy group. She also created the Champion in the Making Legacy Foundation, which provides charitable and educational assistance to graduating high school students.

McBath planned to run for the Georgia State House in 2017, but after the Parkland High School Shooting on February 14, 2018, she decided to run for Georgia’s 6th Congressional District Seat in the U.S. Congress. McBath defeated Republican incumbent Karen Handel, 159,268 votes to 156,396 votes, becoming the first Democrat elected since 1993 in a district once represented by former Republican Speaker of the House Newt Gingrich, current U.S. Senator John Hardy Isakson, and Tom Price, who briefly served as Secretary of Health and Human Services in the Trump Administration. Although McBath’s primary focus is gun control, she often speaks about the importance of healthcare to women, as she is a two-time breast cancer survivor.

McBath’s work has been recognized widely. She was named “Mother of the Year 2016” by VH1 TV and she received the Chairman’s Award from the Georgia Democratic Party in 2017. McBath serves as lead usher at Trinity Chapel (Seven Springs Church) and is active with the Marietta/Roswell Alumni Chapter of Delta Sigma Theta Sorority.