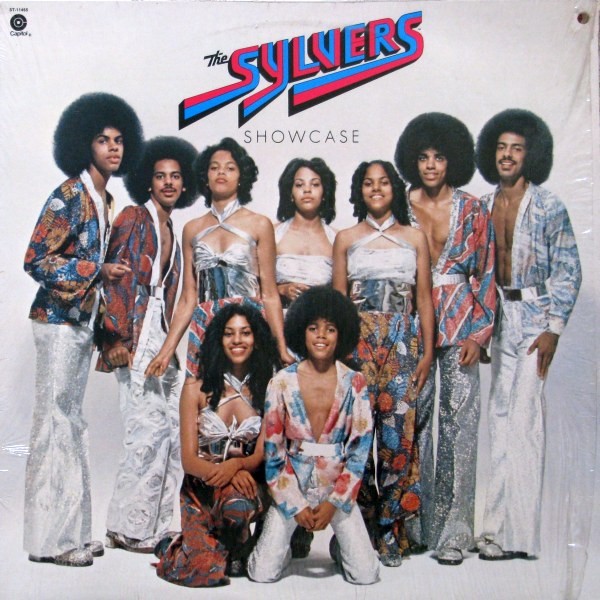 The Sylvers, an R&B family vocal ensemble, was officially formed in the Watts section of Los Angeles, California in 1971. The four older siblings, however, had performed and recorded earlier as the Little Angels.

In 1985, The Sylvers disbanded although some of them continued performing as solo artists. Edmund Theodore Sylvers, the percussionist, lead singer, and father of 11 children, died on March 11, 2004 of lung cancer in Richmond, Virginia. He was 47.