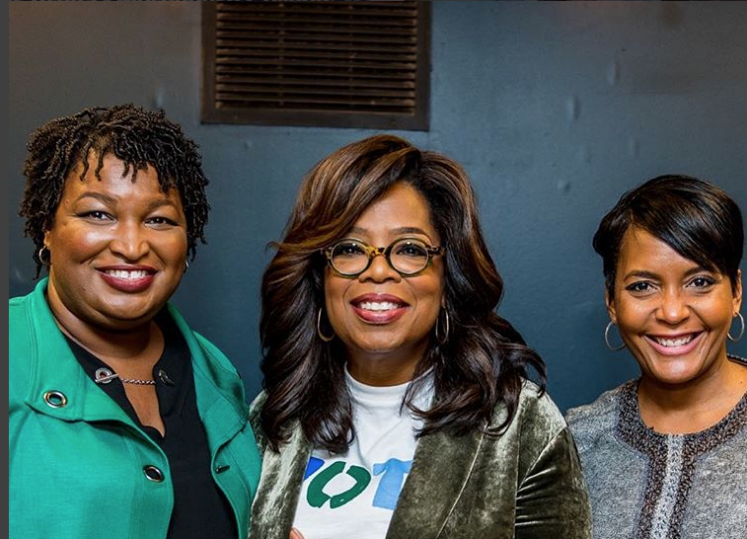 In 1945, two native Philadelphia friends, Margaret Hawkins and Sarah Scott, saw a need for African American women to be supported and uplifted in ways that existing clubs, sororities, and other organizations were not doing. In response, the two friends conceived of a new kind of inner-city organization that would help develop African American women civically and educationally. Their mission was to help foster cultural appreciation in African American women through engagement in the arts, to help get African American women involved in civic responsibilities, to help them develop meaningful intergroup relations, and to ensure the economic advancement of women of African descent. Hawkins and Scott invited seven of their friends:  Frances Atkinson, Katie Green, Marion Minton, Lillian Stanford, Myrtle Manigault Stratton, Lillian Wall, and Dorothy Wright, to join in this endeavor and together they formed The Links organization.

In 1951, the Links organization was officially incorporated and since then they have grown exponentially. Soon after their first National Assembly, the women began contacting women in other cities to invite them to establish similar groups. By 1949, they had established 10 chapters in various cities across the United States. As of 2022, the organization has 292 chapters located in 41 states, the District of Columbia, the Commonwealth of the Bahamas, and the United Kingdom, consisting of more than 16,000 professional women of African descent.

From the beginning, the Links chapters were heavily involved in the civil rights movement and have supported mainstream civil rights organizations, like the National Association for the Advancement of Colored People (NAACP). Over time, the organization enlarged its focus and by 1958 expanded its mission to include youth services as a major component of its work. The Links also began to address educational and health needs in Africa as well as within the African American community. An example of this is the Links’ bone-marrow and organ-donor projects to address health issues within the African American community.

On July 1, 1974, the Links Incorporated made the largest single donation to date, of $132,000, to the United Negro College Fund (UNCF). The donation was used to support various Historically Black Colleges and Universities (HBCUs) which serve the higher education needs of African American students. During the 2019-2021 programming years, The Links Incorporated funded over 3,000 HBCU scholarships.

The Links are powerful and influential women of African descent who consistently contribute over 1 million hours of community service annually.  Some prominent members include Vice President Kamala Harris; Stacey Adams, Democratic candidate for governor of Georgia in 2018 and 2022; and Keisha Lance Bottoms, mayor of Atlanta, Georgia.