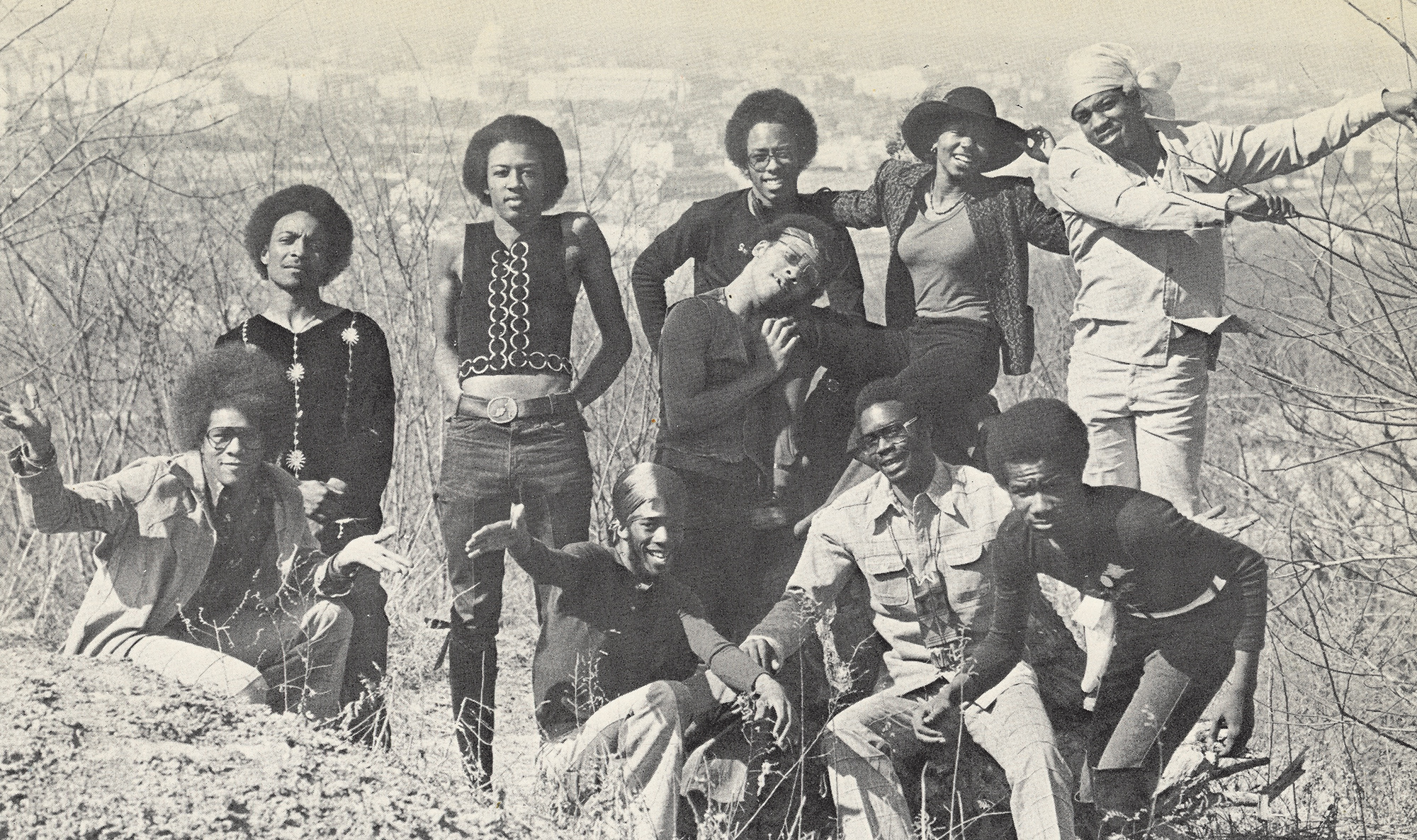 Hear a soundtrack specially chosen to enhance your learning about Experience Unlimited (E.U.) (1975-1997)

The group released their second album eleven years later (1988) titled Rock Yuh Butt. The album included the single “Da Butt” that eventually appeared on Spike Lee’s School Daze movie soundtrack. With its promotion through the film, the song reached number one on the Billboard’s Hot Black Singles chart and peaked at 35 on the Billboard Hot 100 and 23 on the US Billboard Hot Dance Club Play chart. “Da Butt” eventually sold more than one million records and became the groups only major hit. Spike Lee also directed the music video to the song.

In 1989, the group released their third album, Livin Large, which featured the singles “Buck Wild,” “Livin Large,” and “Taste of Your Love.” The album peaked at no. 22 on the Billboard Top R&B/Hip-Hop Albums and 58 on the Billboard Pop Albums. The singles “Taste of Your Love” and “Buck Wild,” peaked at no. 4 and 7 respectively on the US R&B chart.

Over its career E.U. collaborated with other artists including Salt-N-Pepa and Maiesha Rashad. The song “Da Butt,” was ranked number 61 on VH1’s 100 Greatest One Hit Wonders of the 1980s. In 2012, “Da Butt,” was licensed for a video game called Dance Central 3 for the Xbox 360 and seven years later in 2019, group member Sugar Bear performed the “Da Butt” with actress Regina Hall at the 2019 BET Awards. Tragically, over the years band members Kent Wood and Ivan Goff passed away.