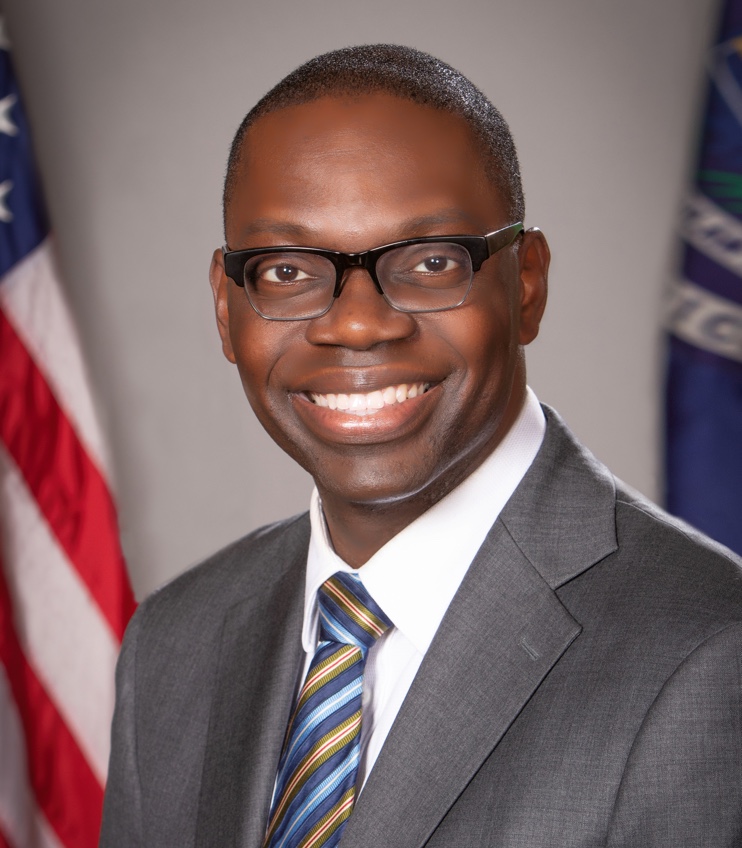 After graduating from college, Gilchrist moved to Redmond, Washington and worked as a software engineer for Microsoft for four years. In 2008, Gilchrist served as a community organizer and first director of New Media at the Center for Community Change, now known as Community Change, and served as Washington State’s social media director for Barack Obama’s first presidential run. After the election, he moved to Washington, D.C. and served three years as National Campaign Director at MoveOn.org, where he spearheaded equity and justice campaigns, including fighting to expand Medicaid in states with Republican governors.

In 2014, Detroit Mayor Mike Duggan, hired Gilchrist to head up a new initiative aimed at improving the city’s technological systems to better serve and engage the public. Gilchrist created the Improve Detroit smartphone app that allows residents to report issues for the city to address. He served as Founding Executive Director of the Center for Social Media Responsibility within University of Michigan School of Information from the University of Michigan Detroit Center. The center is a think tank aimed at coordinating and publishing research on how tech companies like Facebook and Twitter can prevent “fake news” and anti-social behavior from increasing. While still living in Washington D.C. Gilchrist founded the Detroit Diaspora, an online community for Detroiters who were concerned about the city’s comeback. In addition to Detroit Diaspora, Gilchrist is also the owner of Impetus Strategies, LLC, which he founded in 2014, founder of Opportunity Technology, LLC, owner of Impetus Strategies, LLC since 2014, and co-founder and advisor of tinyGive, 2013-2016.

In 2017, Gilchrist was a nonpartisan candidate for Detroit City Clerk in Michigan running against incumbent Janice Winfrey. He was defeated losing by 1,482 votes in the general election on November 7, 2017. On August 20, 2018, Gubernatorial candidate Gretchen Whitmer announced that she had selected Gilchrist to serve as her running mate on a joint ticket. Gilchrist was elected as the Lieutenant Governor of Michigan on November 6, 2018. He became the first African American to serve as Lieutenant Governor of the State of Michigan and took office on January 1, 2019.

Gilchrist was selected as a Community Change Champion in Community Organizing in 2019 for his work to advance social and racial justice in the United States. On April 9, 2020, Whitmer named Gilchrist as the chair of a statewide taskforce examining racial disparities in the COVID-19 pandemic. Gilchrist was also named a vice-chair of the 2020 Democratic National Convention. As Lieutenant Governor, he serves as the President of the State Senate and can cast tie-breaking votes as needed. His current term as Lieutenant Governor of Michigan ends on January 1, 2023. Gilchrist currently resides in Detroit with his wife, Ellen, and their three children: twins Emily Grace and Garlin III, and Ruby Madeline.