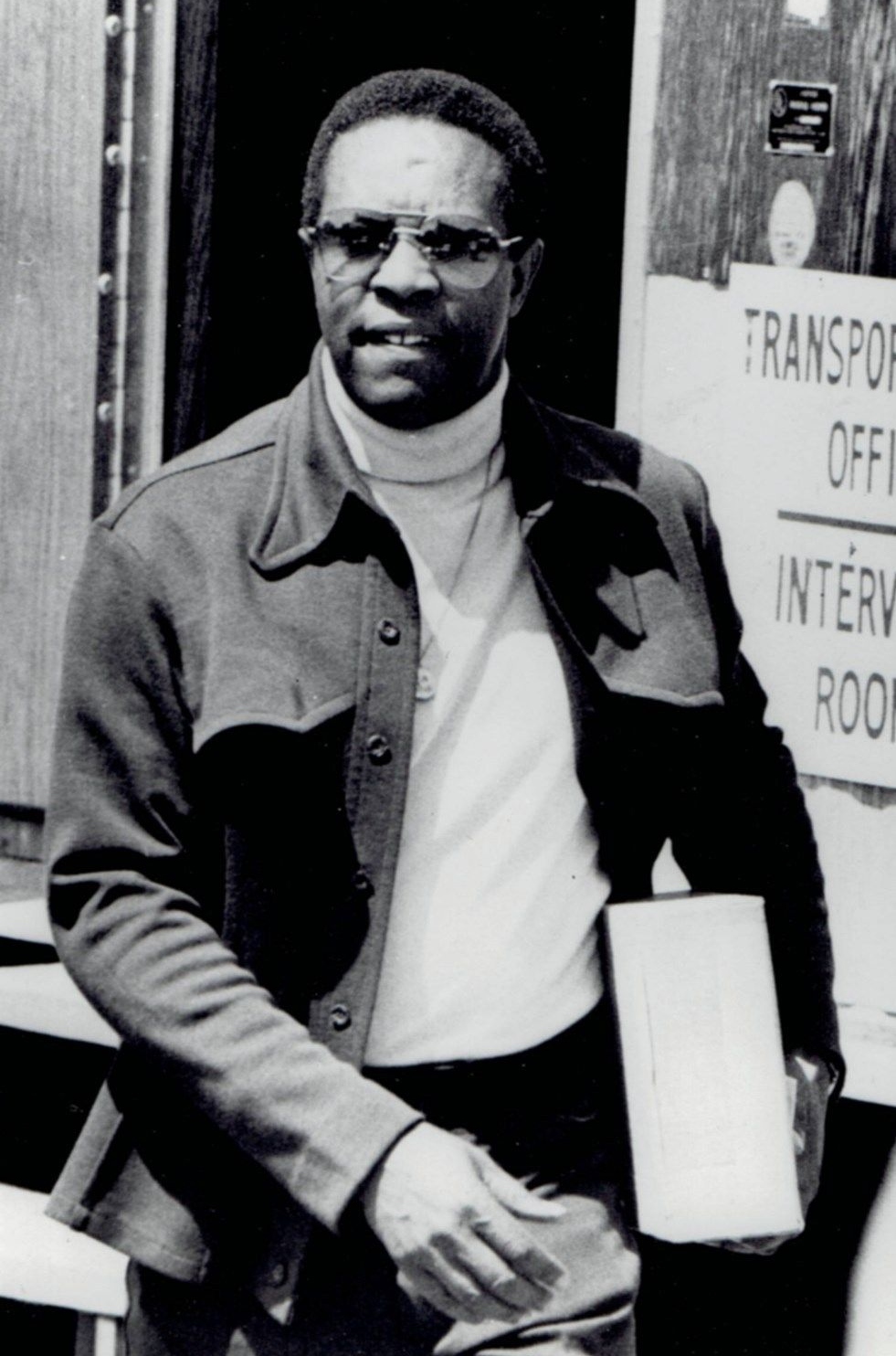 Lee Elder was born in 1934 in Dallas, Texas. His father died in WWII, and his mother very shortly after. With Elder’s sister running the household, Lee was lured to golf as a way to earn additional income for the family. He began caddying at the all-white Tennison Park Golf Club in Dallas and soon became favored by the head pro of the course, who allowed Elder slip in after hours to play on the mostly obscured back six holes. Elder became an accomplished golfer who eventually attracted the attention of hustler and con artist “Titanic” Thompson. Using Thompson’s financial backing, Elder began playing in tournaments while honing his skills in the game and developing the ability to succeed under pressure.

Elder joined the all-black United Golfers Association (UGA) in 1959 and began the domination of the Association that would last for nearly eight years. He won four Negro National Open Championships and during one period in 1966 Elder won an astonishing 18 of the 22 tournaments he played in. This success enabled Elder to earn the required $6,500 he needed to enter the 1967 qualifying school for the PGA Tour. He qualified easily.

In 1971 Elder became the first black golfer invited to play in the South African PGA Tournament. His participation in that event made this the first integrated sports event in South Africa since the establishment of the official Apartheid policy in 1948.

Elder and other black golfers, however, continued to face racial challenges at home. Although the PGA Tour was officially open to African Americans, it was not friendly to them. Many tournaments would not allow black golfers into the clubhouse and instead required that they change and eat in the parking lot.

In 1975, Elder made history again in Augusta, Georgia when he was invited to compete at the Master’s Open, the most prestigious tournament in golf. With his victory at the 1974 Monsanto Open, Elder automatically qualified for the Master’s Open but he also became the first black player invited. Elder missed the qualifying round in the tournament, but his entrance was an African American milestone covered by almost every major magazine and news program in the country.

Elder played in five more Masters, won three PGA tournaments and was named to the 1979 Ryder Cup Team. Elder had a combined 12 tournament victories on the PGA and Senior Tours, earning more than $1 million on each tour. His invitation to the Masters in 1975, however, proved that African Americans could compete at the highest levels of golf.

Lee Elder was honored for his accomplishments at the 2021 Master’s Tournament at Augusta National. The PGA Tour announced that Elder passed away on November 28th, 2021 in Escondido, California. He was 87.