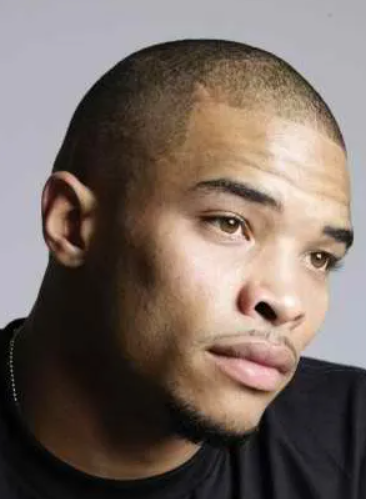 Reginald Doucet, a 25-year-old California native, was shot and killed on January 14, 2011, during an altercation with Officer Aaron Goff of the Los Angeles Police Department (LAPD). Goff, a rookie officer who had been on the force for only 17 months, was found justified in the shooting by the Los Angeles Police Commission, a civilian review board.

Doucet was born on June 3, 1985, and grew up in Prunedale, a town in Monterey County in Northern California to parents Reginald Doucet, Sr., and Odessa Doucet. He graduated from North Monterey County High and then played on the school’s football team.  He spent some time playing football at El Camino College in Los Angeles, and then moved to Murfreesboro, Tennessee, where he majored in university studies and played football for Middle Tennessee State University. After graduation in 2006, Doucet returned to the Playa Vista section of Los Angeles where he began to model and had plans to build a training facility for athletes.

According to police reports, at around 3:30 a.m. on January 14, LAPD officers responded to a radio call of a public disturbance and possible theft in an apartment complex at the 5200 block of Crescent Park West. Upon arrival the officers located Doucet, who was reportedly naked and behaving erratically. The officers commanded Doucet to stop and then they attempted to detain him.  Doucet then ran to an apartment complex a short distance away, after stopping to pick up his shorts.

After a short chase, the officers attempted to detain Doucet once again, after which he allegedly began to attack both officers, punching them both in the face and head. According to police reports, Doucet allegedly attempted to grab the gun of Officer Goff, which prompted Goff to fire his weapon twice to stop the attack. Doucet was shot in the neck and the leg. His partner, Officer Jonathan Kawahara, was allegedly battered and dazed after the incident. After Doucet was taken into custody, members of the Los Angeles Fire Department transported him to a local hospital, where he was pronounced dead immediately after arrival. Both officers were also taken to the hospital, where they were treated for injuries to the ankles, jaws, and head.

After an investigation into the shooting, the Los Angeles Police Commission, a civilian board which determines if the use of serious force is reasonable, ruled that Officer Goff was justified in the shooting, based on fears for his life during the struggle, and reports that Doucet tried to grab his weapon.

However, after this initial ruling, Jamon R. Hicks, the attorney who represented Doucet’s daughter, pointed out that the autopsy report was inconsistent with the testimony of Officer Goff. The physical evidence suggested that the shot to his neck was fired after the shot to the leg from a standing position, which could indicate the fatal shot being fired while Doucet was falling to the ground.  The case is still pending a decision by an appeals court.

Reginald was survived by his father, mother, and a three-year-old daughter.