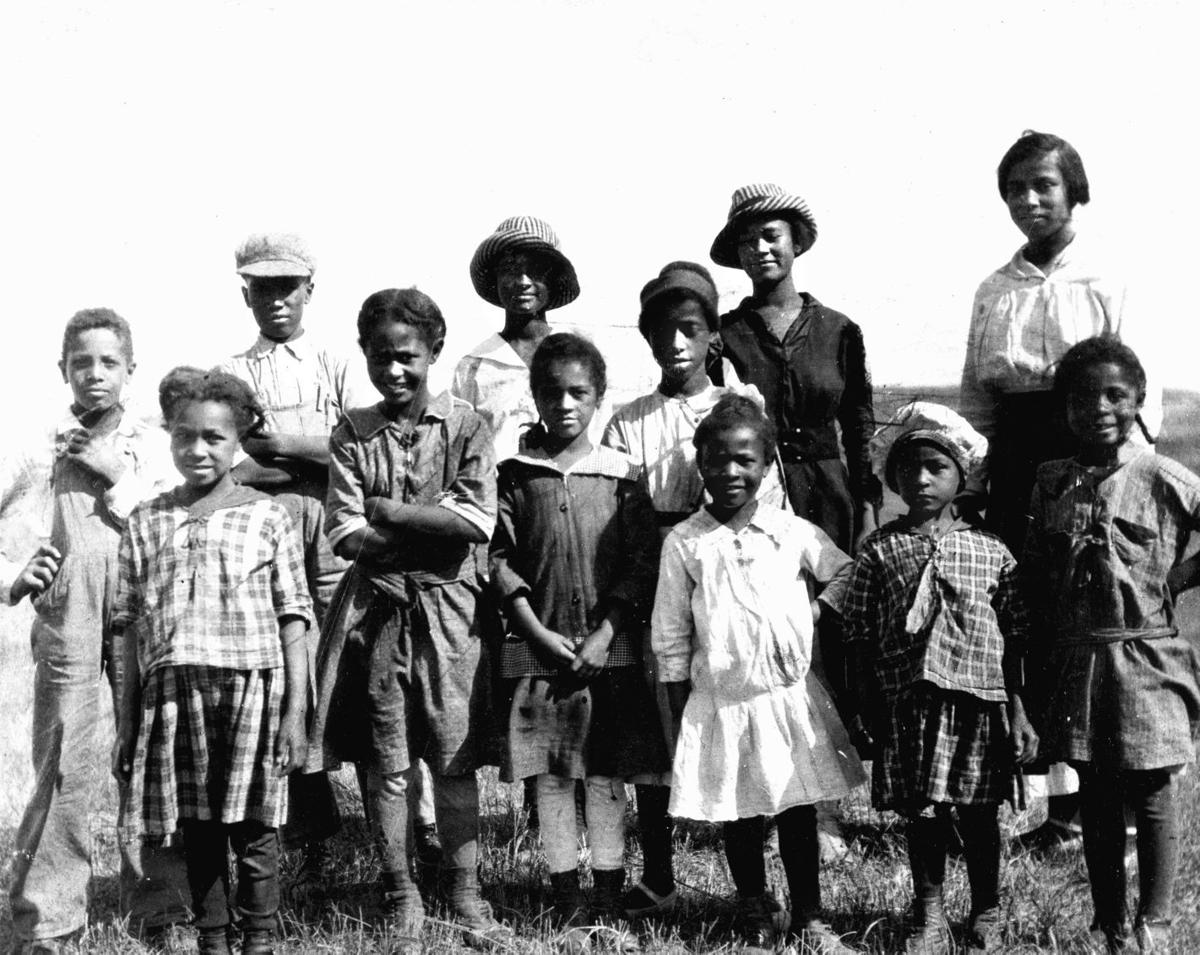 Born in 1912, Ava Speese (Day) traveled with her family in 1915 to homestead in Cherry County, Nebraska.  Taking advantage of the Kincaid Homestead Act of 1904, the Speese family, Charles and Rosetta Meehan Speese and their nine children, were among forty African American families who made land claims throughout the county. Some of the settlers founded a small town they named DeWitty after a local black store owner.

Years later, Ava Speese wrote about her life in the Sand Hills of Nebraska, an account that would provide a rare glimpse into African Americans on the Nebraska frontier.  Ava’s narrative recalled a difficult life for African Americans in north central Nebraska but she also described a resourceful and vital community.  Like most homesteaders of the era, the Speeses lived in a sod home which originally consisted of one room but which grew as the family prospered.  She recalled many a night watching her mother bake bread and sew their clothing by hand.  Learning to be resourceful, Ava and her siblings made toothbrushes out of burnt corn cobs, and natural herbs were used to ward off colds and the flu. Ava Speese attended two one-room, wood frame schools in Cherry County where she learned to value education.

The Speese family raised and sold range cattle, horses and mules after they discovered the Sand Hills weren’t good for large commercial crops such as wheat. They grew their own vegetables and fruit. The social life of the community revolved around attending church and school events and the annual picnic at “Daddy Hannah’s” place on the first Sunday in August where all of the settlers gathered for food, speeches and a rodeo.  Other important social events included square dances, recitations and readings by children and adults. Music was an important part of community life; everyone sang, or tried to, and the homes where there was a piano or organ were often the place of many a party.

Ava’s family officially filed their claim in 1921, six years after arriving in Cherry County.  By that year, however, the family fortunes began to decline.  In 1925, the Speese family left the Sand Hills for Pierre, South Dakota. Ava Speece Day passed away on November 9, 1988 in St. Paul, Minnesota.