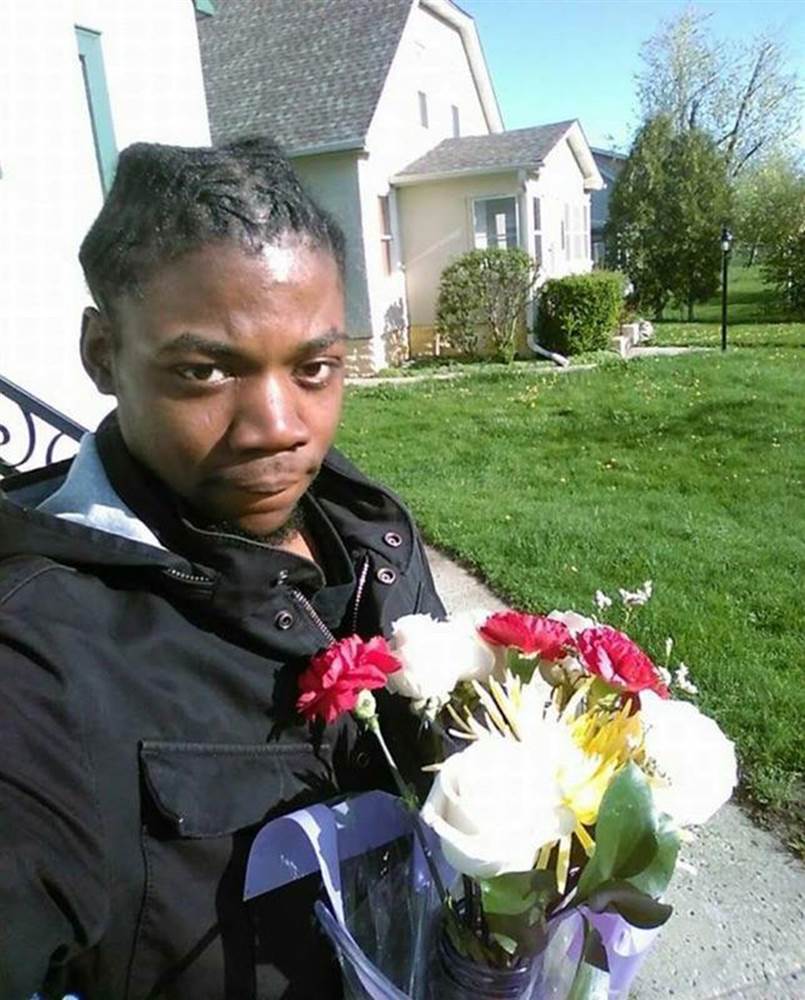 Jamar Clark, a twenty-four-year-old African American killed by two Minneapolis, Minnesota police officers, Mark Ringgenberg and Dustin Schwarze, added to the growing debate sparked by Black Lives Matter. Clark was born on May 3, 1991, in Hennepin County, Minnesota. He was adopted by Wilma and James Clark when he was four. Despite living with his adopted parents, he remained in a close relationship with his biological parents and his fourteen siblings. Not much is known about Clark’s early life.  At the time of his death he was employed at Copeland Trucking and he hoped to attend college.

Clark had past encounters with the law enforcement going back to 2010 when he received a conviction for first-degree aggravated robbery. The conviction resulted in a 41 months prison sentence. Clark was convicted a second time for threats against his ex-girlfriend after a March 2015 breakup. In November 2015, he was on probation for that crime.  Also at the time of his death, Clark was awaiting trial for a high-speed chase arrest from July 2015.

On November 15, 2015, Clark attended Nekelia Sharp’s birthday party at her apartment on the 1500 block of Plymouth Avenue North in Minneapolis. Sharp and her husband began arguing when Clark’s girlfriend, RayAnn Hayes, attempted to break up a fight between Sharp and her husband. Clark grabbed Hayes in attempted to prevent her from intervening in the fight.  Hayes began fighting Clark and broke her ankle in that struggle. Paramedics were called to treat Hayes’s injured ankle.  When the police arrived on the scene at the same time, they asked Clark to step away from the ambulance.  When he did not comply, they attempted to arrest Clark, wrestling him to the ground.  An EMS supervisor placed a knee on Clark’s chest and then he was shot by police.

There were widely differing accounts of why Clark was killed.  One account described Clark as getting into a confrontation with paramedics which led police officers to respond, generating the struggle where Clark was killed. Another account claimed that Clark grabbed a police officer’s gun, prompting the other officer to shoot him. Hennepin County District Attorney Mike Freeman explained that Clark was resisting arrest but was not handcuffed while Nekelia Sharp described the shooting as occurring while Clark was handcuffed and not resisting. Other witnesses claimed Clark lay still on the ground when he was shot, that he had his hands behind his back, or that his hands were up in the air when police shot him.

Clark’s death was protested by the National Association for the Advancement of Colored People (NAACP), and Black Lives Matter (BLM). The two officers who were reasonable for Clark’s death, Mark Ringgenberg and Dustin Schwarze, was placed on paid administrative leave while the investigation was ongoing. On March 30, 2016, Hennepin County Attorney announced that no charges would be filed against the officers.