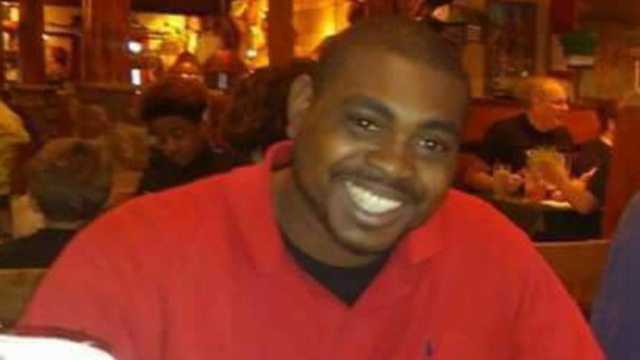 The shooting death of 31-year-old Jocques Clemmons by Joshua Lippert, a white Nashville, Tennessee police officer after Clemmons ran a stop sign, became another episode that generated protests by the Black Lives Matter Movement (BLM) as well as the National Association for the Advancement for Color People (NAACP), and the American Civil Liberties Union (ACLU).  All of these organizations questioned the shooting and raised the role race played in Clemmons’s death.

Jacques Clemmons was born in Nashville, Tennessee March 30, 1985 where he was raised by his mother Sheila Clemmons Lee and his stepfather Mark T. Lee. Clemmons had two sisters, Aja Tate and Britta Goodner. Much of Clemmons’s early life is unknown but he did have past run-ins with the law.  In one instance he was arrested.  He was also given citations for driver license violations over nineteen times during the last decade of his life.

On February 10, 2017, just before 1:00 p.m. Officer Lippert observed Clemmons running a stop sign near the James A. Cayce Homes Housing Project in South Nashville. Lippert followed Clemmons who was driving a gray SUV, into the Project parking lot.  Lippert got out of his car and approached Clemmons’s vehicle.  Clemmons, who was carrying a loaded Ruger .357 Magnum pistol, picked up the gun when it fell to the floor and attempted to run away. Lippert then shot Clemmons once in the hip and twice in the back. Lippert and his fellow officers attempted to perform first aid on Clemmons but were unsuccessful.  Clemmons was taken to Vanderbilt University Medical Center where he died from his injuries during surgery. His funeral was held on February 18, 2017.

On May 12, 2017, protesters from the Justice for Jocques Coalition and Black Lives Matter dressed in black and carrying a coffin, demonstrated in Hillsboro Village, a predominantly white neighborhood that was also home to Nashville Mayor Megan Barry. The protesters including Clemmons’s family, walked from Fannie Mae Dees Park near the campus of Vanderbilt University, carrying signs accusing Mayor Barry of being complacent in the face of the district attorney’s decision.  The protesters then placed the coffin outside her house.

Three days later, on May 15, the Clemmons family ruled out a civil lawsuit against the City of Nashville. In August 2017, the investigations that were carried by the MNPD and the TBI were officially closed by the United States Attorney’s office in Nashville, the FBI, and the United States Department of Justice’s Civil Rights Division.