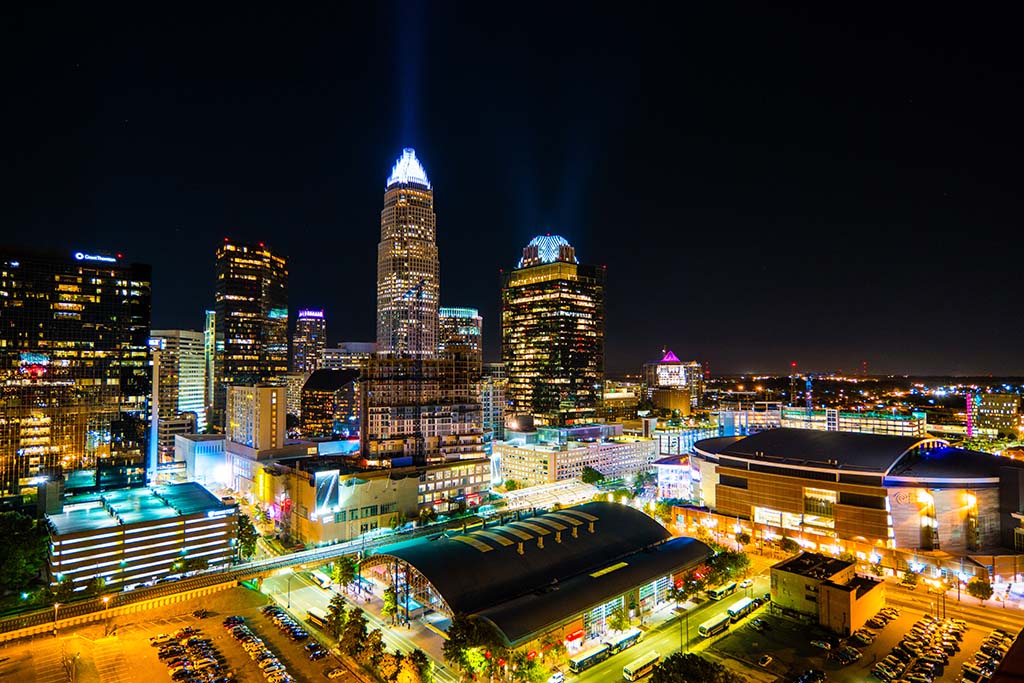 The Charlotte Riot of 2016 was a protest that lasted for three days and came in the wake of the Keith Lamont Scott shooting.  Beginning on September 20, the riot resulted in violence with one protester killed and numerous injured police officers.

On September 20, a black Charlotte-Mecklenburg police officer, Brentley Vinson, shot and killed a 43-year-old black man named Keith Lamont Scott. After the shooting, groups of demonstrators came to Uptown Charlotte (the downtown section of the city) holding up signs saying “Black Lives Matter” and “Stop Killing Us.” Many of the demonstrators also chanted “No justice, no peace.” Charlotte Mayor Jennifer Roberts urged the community to remain calm and to wait for the facts of the case. However, groups such as the local Nation of Islam chapter called for the black community to boycott white-owned businesses. Much of the anger surrounding the shooting was also based on a belief, largely advanced by a few bystanders, that the department had covered up the fact that Scott’s shooting was actually at the hands of a white officer.

On the first night of the protests, one officer found he was trapped in a car surrounded by a group of protesters. When other officers tried to assist him, protesters surrounded them as well, leading to police in riot gear coming in and using tear gas, non-lethal bullets, and sting grenades in an attempt to stop their interference. Sixteen police officers were injured in this incident.

On September 21, about a thousand protesters showed up at Marshall Park to protest the Scott shooting.  While most of the protesters were peaceful prior to 8:00 p.m. the night turned ugly when the protesters began damaging some of the downtown buildings, including the Omni Hotel.  Soon after this episode 21-year-old Justin Carr was shot and killed. Later Rayquan Brown, admitted that he used the confusion of the protests to kill Carr.

The Charlotte Riot caused North Carolina Governor Pat McCrory to declare a state of emergency in Charlotte in order to bring in the North Carolina National Guard and the State Highway Patrol. Governor McCrory condemned the violence and stated that the extra law enforcement in the city had cost about $300,000. As the National Guard made their presence felt in Uptown Charlotte, the violence of the protest began to die down. Mayor Roberts instituted a midnight to 6:00 a.m. city-wide curfew. The rioting also prompted President Barack Obama to publicly call for an end to the violence on ABC’s Good Morning America.

The protests ended with minimal conflict by September 23. In the aftermath, Officer Vinson was indicted, tried, and found not guilty in the shooting death of Lamont Scott.  His acquittal prompted additional protests by local Black Lives Matter activists but these protests remained peaceful.