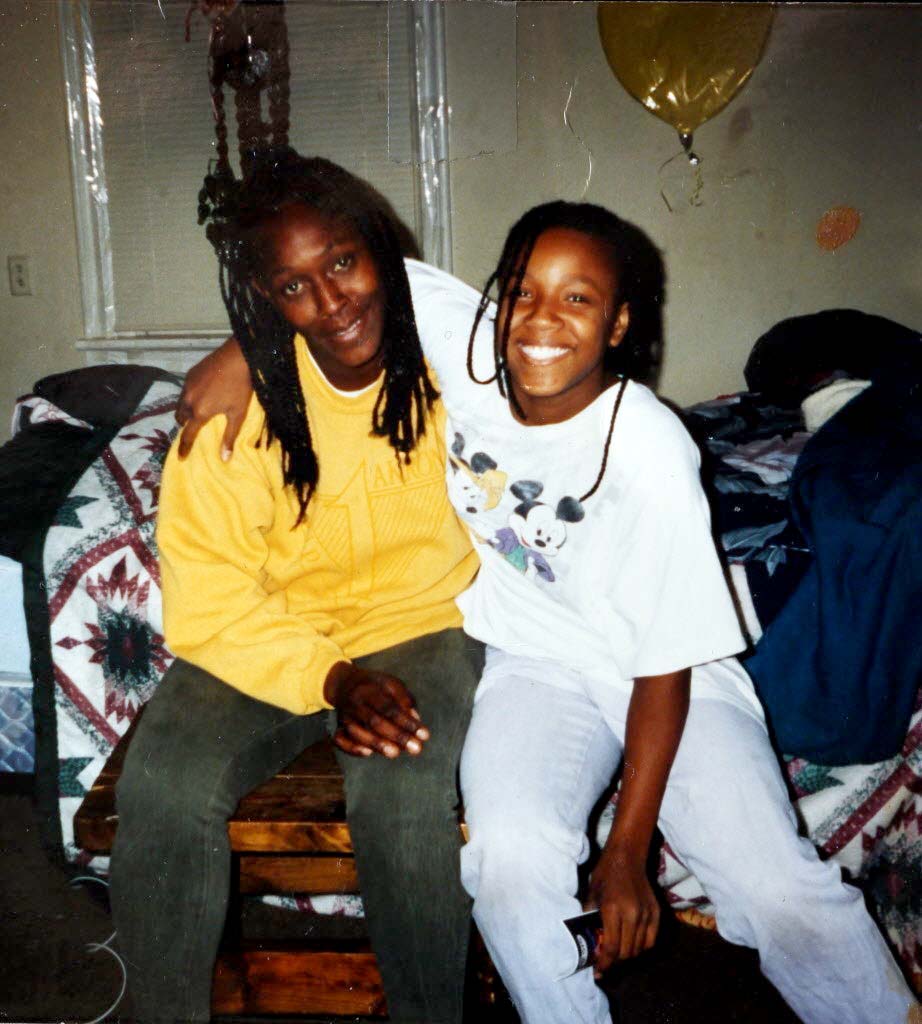 On the night of November 29, 2012, Malissa A. Williams was killed by Cleveland, Ohio police officer Michael Brelo, along with Timothy Russell. Williams was 30 and Russell was 43 at the time of their deaths.  We know little about the background of Williams beyond her birth date of June 20, 1982 in Cleveland.

Williams was staying at the Lutheran Metropolitan Ministries homeless shelter on November 29.  She suffered from mental illness and was chronically homeless.  She also had a history of cocaine and marijuana use.

On the night of the shooting, Williams entered Russell’s car; an onlooker reported the two to the police because the onlooker believed the pair intended to acquire drugs. Plainclothes Officer John Jordan pulled up behind the car and followed it from the area. Noticing the car following them, Russell became startled and sped away, resulting in a sixty-two-police car chase at speeds up to 100 miles per hour through the streets of Cleveland.

Throughout the chase, officers gave false live reports on the radio broadcast. Perhaps the most crucial of these false reports was a statement by one of the officers saying that one of the suspects was pointing a gun from the window of the car, when in fact Russell was putting his hand out of the window to signal to the officers to stop firing at them. At the time he had on black gloves and was holding a red soda can.

Thirteen officers then began firing more than one hundred rounds within the eight seconds that followed. Reportedly, there were so many shots fired that the officers didn’t know who was doing the shooting. The chase ended when Russell collided with a police car in a middle school parking lot. Officer Michael Brelo, one of the officers involved in the chase, got out of his car and fired at least fifteen shots from atop the hood of Russell’s car at both Russell and Williams at close range.

Williams’ cause of death was twenty-four gunshot wounds to the head, neck, body, and left arm.  Her death was ruled a homicide. Her toxicology report showed she tested positive for cocaine and marijuana. There were no firearms found in the car.

Initially, Michael Brelo was indicted on two counts of voluntary manslaughter on May 30, 2014. Although he was only one of the thirteen officers that shot at the car, he reportedly continued to shoot long after everyone else stopped. A year later, on May 23, 2015 Cuyahoga Common Pleas Judge John P. O’Donnell found Brelo not guilty. Brelo’s acquittal sparked major protests throughout Cleveland led by Black Lives Matter activists.  On January 26, 2016, six officers involved, including Brelo, were fired from Cleveland Police.  As of October, 2017, five of them have been reinstated.