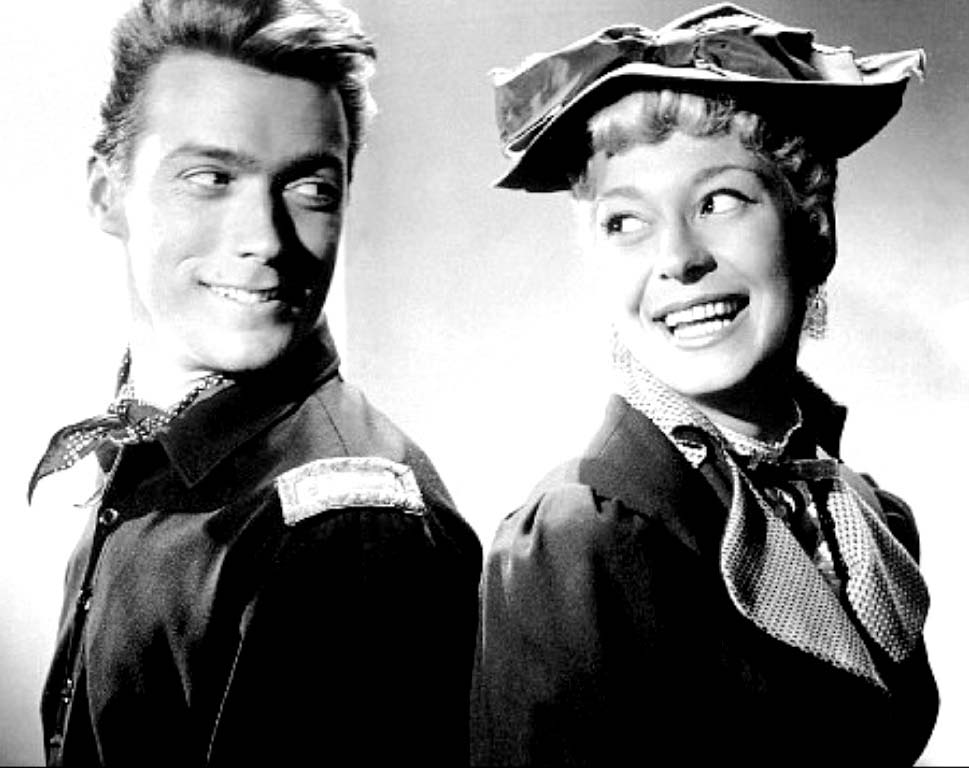 Carol Channing was an Afro-European actress and performer. Channing was born in Seattle, Washington on January 31, 1921. She was the only child of Adelaide Glaser and George Christian (Stucker) Channing. Her father moved the family to San Francisco, California when Channing was two years old. She attended Aptos Junior High School and Lowell High School, graduating in 1938, at the age of sixteen. Before Channing left home to attend Bennington College, in Vermont, her mother told her that her father was actually a light-skinned African American who had passed for white and that that her father’s mother was African American and his father was German American.

Channing majored in Drama but dropped out before graduation. She then moved to New York and got her first stage job in 1941. She starred in No For An Answer by Marc Blitzstein. She was an understudy for Eve Arden in Let’s Face It on Broadway, and had a lead in a 1948 production of Lend an Ear, which gained her a Theater World Award. Channing blossomed in her signature lead in Gentlemen Prefer Blondes, with her rendition of the song “Diamonds are a Girl’s Best Friend.”

In the 1964 production of Hello, Dolly!, Channing came into national prominence, and won a Tony Award for Best Actress in a Musical. In 1973, Channing reprised her role of Lorelei Lee in Lorelei at the Oklahoma City Civic Center Music Hall. The 6,000-seat hall sold out of all six performances within 24 hours. The street in front of the music hall was renamed to Channing Square Drive in her honor.

Channing appeared in a number of television shows as an entertainer such as the The Ed Sullivan Show in the 1950s, and What’s My Line and the The Andy Williams Show in the 1960’s. She had a brief variety show, The Carol Channing Show (1966) and was often a guest on Hollywood Squares. She also starred in a number of films to include The First Traveling Sales Lady (1956), Thoroughly Modern Millie, which won her a Golden Globe Award for Best Supporting Actress (1967), and Skidoo (1968). She was the first celebrity to perform at the Superbowl Halftime in 1970, and is one of just 13 performers to return in more than one halftime show. In 1985, she played the role of the White Queen in the television special Alice in Wonderland, and the following year Channing appeared on Sesame Street.

Channing was inducted into the American Theatre Hall of Fame in 1981 and received a Lifetime Achievement Tony Award in 1995. She continued to perform and make appearances well into her 90s. She recorded an autobiography, Just Lucky I Guess, in 2002, and Larger Than Life, a documentary film about her career, was released in 2012.

Carol Channing was married four times, first to Theodore Naidish in 1941. After his death she married Alexander Carson in 1950. The couple had one son, named Channing Carson. They divorced in September 1956, and immediately following the divorce, she married her manager and publicist Charles Lowe. In 2003, Channing married her high school sweetheart Harry Kullijan, and established the Dr. Carol Channing and Harry Kullijan Foundation in California Schools.

Carol Elaine Channing died on January 15, 2019 of natural causes in her home in Rancho Mirage, California sixteen days before her 98th birthday.