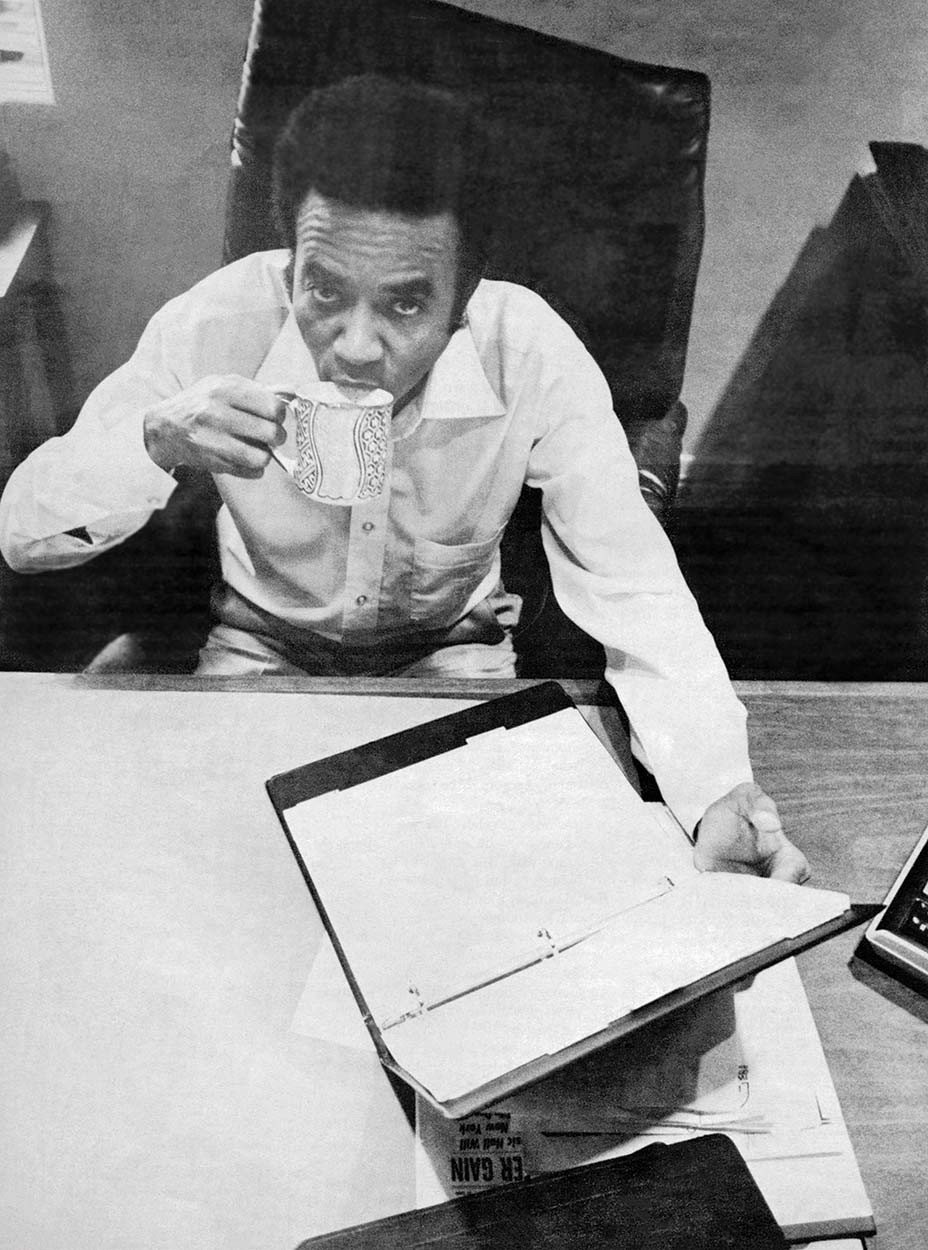 The son of a postal worker and stay-at-home mother, Ashley Augustus Boone Jr.  was born and raised in what he described as a “lower middle class” environment in Springfield, Massachusetts.  His parents, nonetheless, recognized the primacy of education and, like his brother and two sisters who all finished college, Boone graduated with a degree in economics from Brandeis University in 1960.

Initially, he hoped to land a position at the World Bank improving the finances of underdeveloped nations, but upon graduation he sought employment in the entertainment industry and at television stations in New York City.  Failing to get hired even as a page, he eventually found work at American Airlines.

Boone’s big break came two years later when his mentor, Robert S. Benjamin, a Brandeis trustee and co-chairman of the board of United Artists Corporation, offered him a job at United Artists as a trainee in the office of the vice president of production.  Boone assisted the promotion of the multiple Academy Award-winning film, West Side Story.  In 1964, he was made director of foreign advertising and publicity, traveling throughout Europe and for several months resided in Paris.  In 1968 he moved to CBS-TV’s Cinema Center Films to hold executive posts in international sales.  He subsequently worked as an associate producer at Sidney Poitier’s E & R Productions and for a year was an administrative assistant to Berry Gordy at Motown Records.

After a period of reflection, Boone took a job in sales at 20th Century Fox in 1972. After several promotions he was appointed president of distribution and marketing in 1979, supervising a staff of 450 persons, thus making him the highest-ranking African American executive in Hollywood.  By then he had overseen successful campaigns promoting high-quality films and blockbusters like Star Wars, Sounder, Julia, Young Frankenstein, Turning Point, Alien, The Omen, High Anxiety, The Empire Strikes Back, and Chariots of Fire.  In 1980 he was hired at the Ladd Company as vice president for worldwide marketing and distribution where he shepherded Chariots of Fire and The Right Stuff; acted as a marketing consultant for Lucasfilm Ltd.; and settled into his own marketing firm, ABJ Enterprises.  From 1983 to 1985 Boone led the Marketing & Distributing Group at Columbia Pictures where he promoted Ghostbusters, A Soldier’s Story, and more.  He next headed marketing and distribution at Lorimar Pictures (1986 to 1990) and Pathé Entertainment which merged with Metro-Goldwyn-Mayer (MGM) in 1991.  At MGM he became president of worldwide marketing and distribution and contributed to the profitability of the widely acclaimed female buddy film Thelma & Louise.

Despite his busy schedule, Boone found time to he earn his MBA at Stanford University in 1976 and for eight years was an instructor in the film school at the University of Southern California.  His two sisters also worked in Hollywood:  Velma B. Fahrer who was with Quincy Jones at AM Records; and Cheryl Boone Isaacs whose pioneering career marketing big studio films mirrored her older brother’s.  He and Cheryl were the first-ever brother and sister to serve concurrently on the board of governors of the Academy of Motion Picture Arts and Sciences.  At age 55, Boone died of pancreatic cancer at his home in Beverly Hills, California, survived by close relatives including his sister, Cheryl Boone Isaacs, and his companion, Mark Bua.