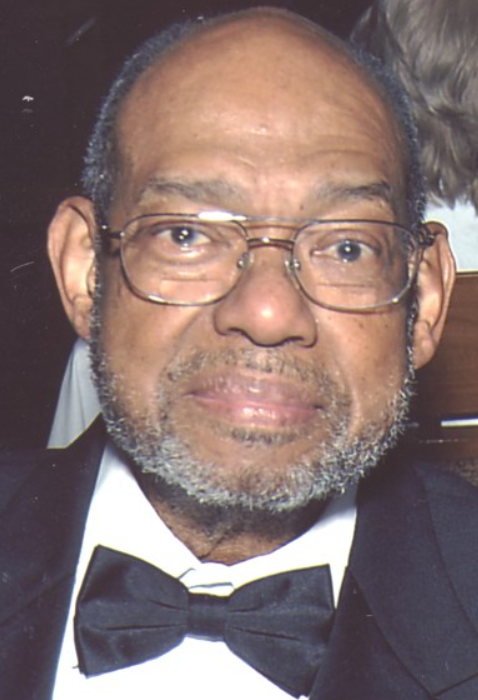 Activist, existential philosopher, professor, and Unitarian Universalist minister Rev. Dr. William “Bill” Ronald Jones dedicated his career to the analysis and methods of oppression, religious humanism, and liberation theology that influenced Africana philosophers such as Anthony B. Pinn and Lewis R. Gordon.  Born July 17, 1933, in Louisville, Kentucky to Lannie Belle Brogsdale, a caterer, and Henry Wise Jones, a US letter carrier, he was the second youngest of six children (Beechie, Cecil, Gilmer, John and Lela). Jones was reared on Chestnut Street in Louisville’s “Harlem,” home to the nation’s first public library open to African Americans.

His most controversial and seminal work, Is God A White Racist? (1973), critiqued Black Liberation theology and the Christian church for their unwillingness to address divine racism and whether the notion of an unconditional loving god made sense for Black people in a white supremacist world.  Instead, Jones proffered secular humanism and humanocentric theism as a legitimate and necessary African American spiritual alternative.

Jones co-edited with Calvin E. Bruce, Black Theology II (1978) and authored ideas in organs such as Harvard Theological Review, Christian Century, and Religious Education and Reflection, arguing that religion operates as guardian of the oppressor or goad to the oppressed and made a distinction between liberal theism and humanism.  Internationally sought, he worked in Puerto Rico and South Africa, investigating oppression with the analytical tools he developed.  The Jones Oppression Grid (JOG) and Jones Analytic Model (JAM) asserted protest marked by counter-violence would be the future response of the oppressed to the inherent violence of the oppressor.

Rev. Dr. Bill Jones died at 78 in Tallahassee, Florida on July 13, 2012.  An avid tennis player, Jones was married to Lauretta A. Hicks Jones, a social worker, and the couple had two sons, Jeffrey, attorney, and Darrell, professor.  One of the pre-eminent thinkers on anti-racism, Jones won dozens of awards including a 1990 Meadville Lombard Theological School honorary doctorate.  He believed that oppression was part of human nature and there was no possibility of impacting racism unless one fully understood it.