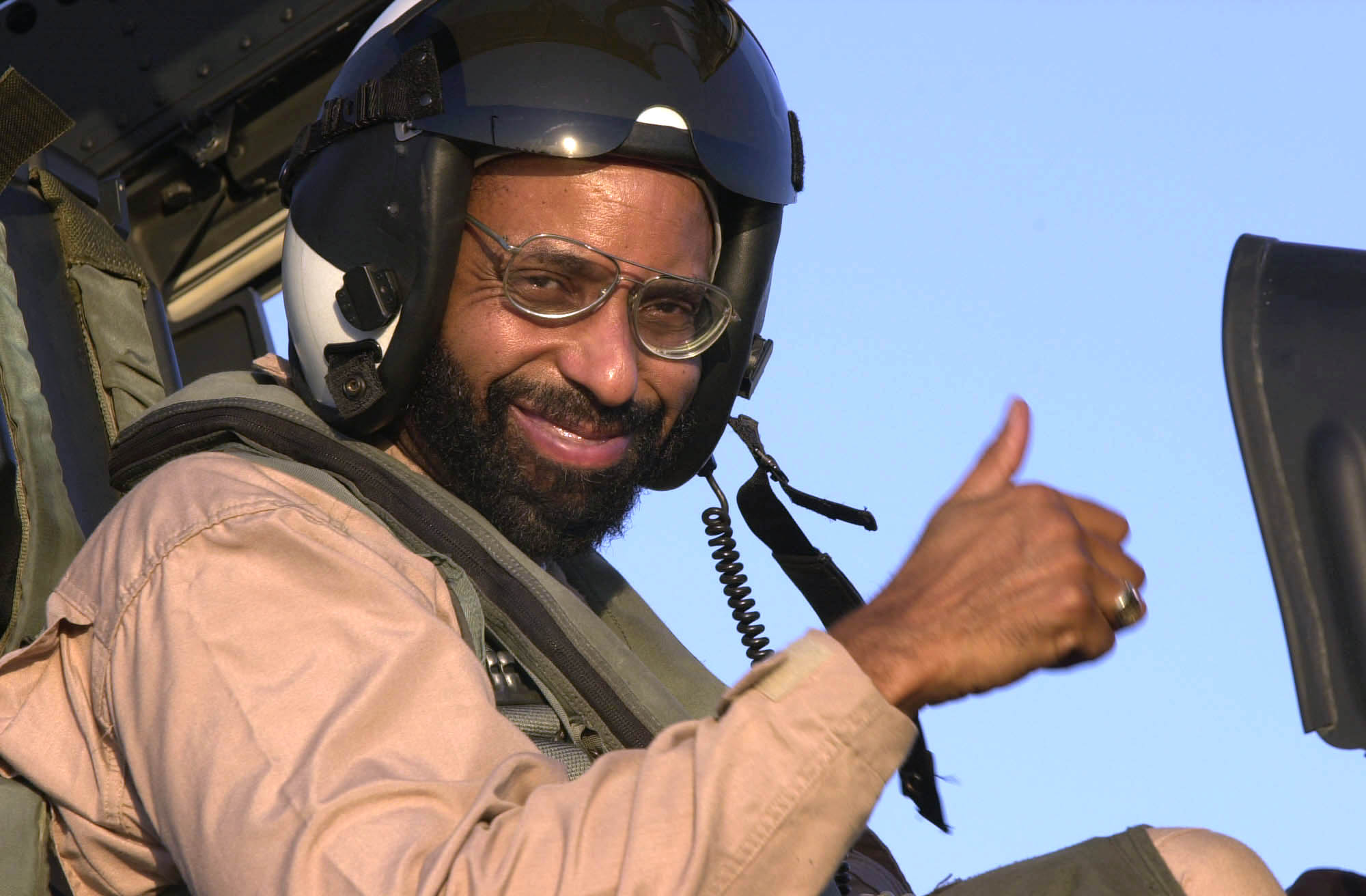 Ambassador Richard Lewis Baltimore III was born on December 31, 1947 in New York City, New York to Judge Richard Lewis Baltimore, Jr. and Lois Madison-Baltimore. He received his Bachelor of Arts degree in International Affairs from George Washington University in Washington, D.C. in 1969 and earned a juris doctor from Harvard Law School in Cambridge, Massachusetts in 1972. Upon graduating from law school, Baltimore entered the Foreign Service. He accepted a position with the U.S. State Department and was posted to the U.S. Embassy in Lisbon, Portugal, where he served as Economic/Political Officer until 1975. After his post in Lisbon ended, Baltimore accepted a special assignment to Zambia during the civil war in Rhodesia.

Baltimore was posted to the U.S. Embassy in Pretoria, South Africa from 1976 to 1979. During this period, South Africa was under apartheid, which entailed white minority rule and the obstruction of civil rights for South Africa’s black population. Despite these challenges, Baltimore made great progress in improving relations with South Africa. After his post in South Africa ended, Baltimore served as Special Assistant to three Secretaries of State (Cyrus Vance, Edmund Muskie, and Al Haig) from 1979 to 1981.

In 1981, Baltimore served as a political officer at the U.S. Embassy in Cairo, Egypt. His next assignment was in the office of the political chief at the U.S. Embassy in Budapest, Hungary. He worked in this capacity from 1984 to 1987. Baltimore was then appointed Deputy Director of the Regional Affairs Office of the State Department’s Bureau of Near Eastern and South Asian Affairs in 1987. A year later, he became its Director. He returned to Budapest in 1990 as Deputy Chief of Mission for the U.S. Embassy and remained in this position for four years. After returning to Washington, D.C., Baltimore became senior policy adviser to the Assistant Secretary of State for European and Canadian Affairs. Other positions held by Baltimore include Deputy of Mission at the U.S. Embassy in San Jose, Costa Rica (1996-1999) and U.S. Consul General in Jeddah, Saudi Arabia (1999-2002).

On October 16, 2002, President George W. Bush appointed Baltimore to the position of U.S. Ambassador to the Sultanate of Oman. Baltimore held this appointment until March 5, 2006. During his tenure he worked to foster goodwill and cooperation between the U.S. and Oman. Under his leadership, Oman was the first Middle Eastern country to host a U.S. government-sponsored computer/ library reference center. Following his appointment to Oman, Baltimore was posted at the U.S. Embassy in Kabul, Afghanistan, where he assisted in the attempt to restore democracy in the country. He returned to Oman in 2007 to participate in one of the largest development projects in the Middle East known as Al Madina A’Zarqa, or Blue City.

Ambassador Baltimore is a fluent speaker of French, Hungarian, Spanish, and Portuguese. In addition to his love for international relations and diplomatic history, Baltimore enjoys rafting, hiking, photography, scuba diving, and airborne sports. He also enjoys spending time with his wife and three daughters.