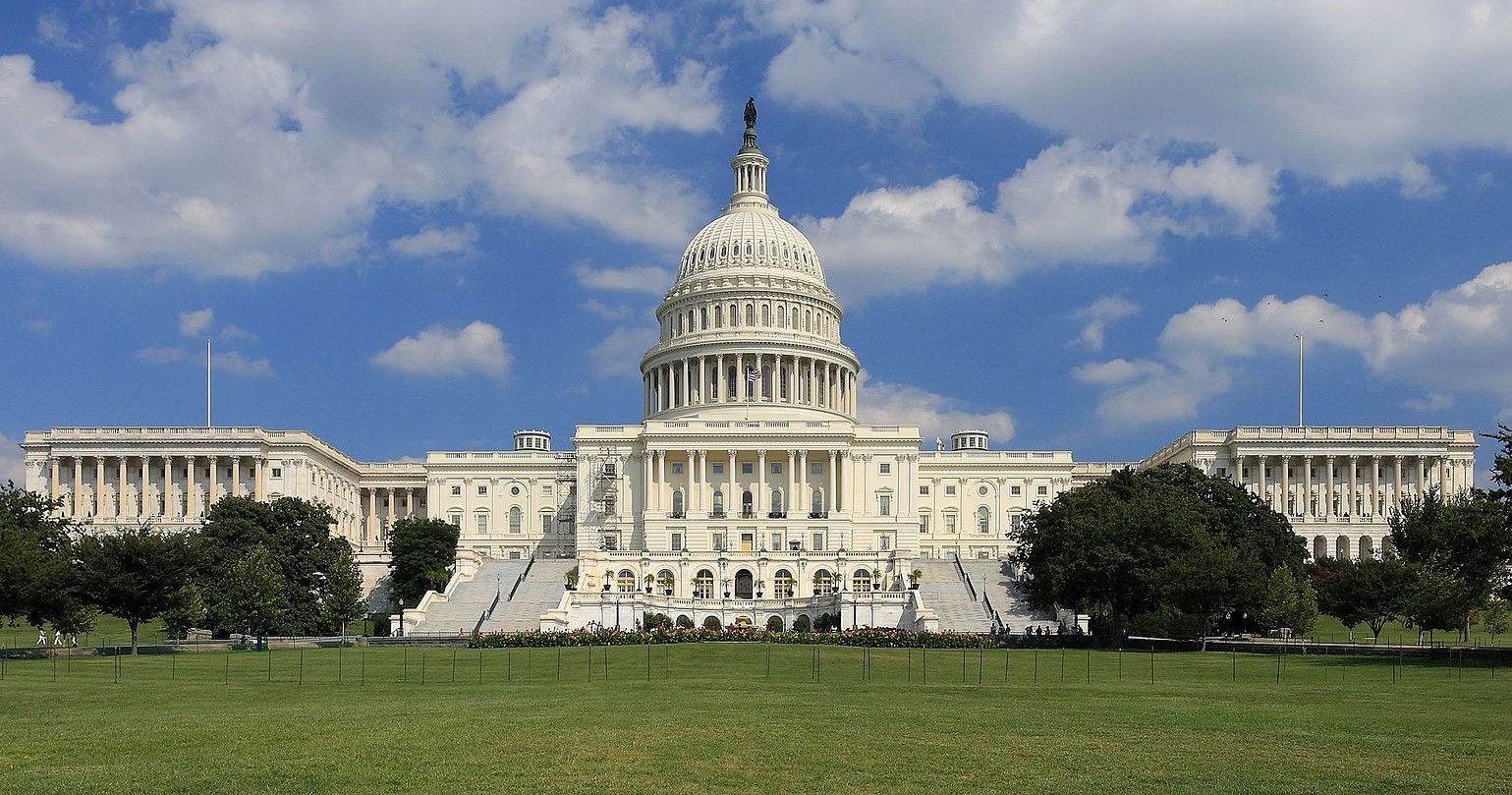 AN ACT To assure to persons within the jurisdiction of every State the equal protection of the laws, and to punish the crime of lynching.

Be it enacted by the Senate and House of Representatives of the United States of America in Congress assembled, That the phrase ‘mob or riotous assemblage,” when used in this act, shall mean an assemblage composed of three or more persons acting in concert for the purpose of depriving any person of his life without authority of law as a punishment for or to prevent the commission of some actual or supposed public offense.

Sec. 2. That if any State or governmental subdivision thereof fails, neglects, or refuses to provide and maintain protection to the life of any person within its jurisdiction against a mob or riotous assemblage, such State shall by reason of such failure, neglect, or refusal he deemed to have denied to such person the equal protection of the laws of the State, and to the end that such protection as is guaranteed to the citizens of the United States by its Constitution may be secured it is provided:

Sec. 4. That the district court of the judicial district wherein a person is put to death by a mob or riotous assemblage shall have jurisdiction to try and punish, in accordance with the laws of the State where the homicide is committed, those who participate therein: Provided, That it shall be charged in the indictment that by reason of the failure, neglect, or refusal of the officers of the State charged with the duty of prosecuting such offense under the laws of the State to proceed with due diligence to apprehend and prosecute such participants the State has denied to its citizens the equal protection of the laws. It shall not be necessary that the jurisdictional allegations herein required shall be proven beyond a reasonable doubt, and it shall be sufficient if such allegations are sustained by a preponderance of the evidence.

Sec. 5. That any county in which a person is put to death by a mob or riotous assemblage shall, if it is alleged and proven that the officers of the State charged with the duty of prosecuting criminally such offense under the laws of the State have failed, neglected, or refused to proceed with due diligence to apprehend and prosecute the participants in the mob or riotous assemblage, forfeit $10,000, which sum may be recovered by an action therefore in the name of the United States against such county for the use of the family, if any, of the person so put to death: if he had no family, then to his dependent parents, if any; otherwise for the use of the United States. Such action shall be brought and prosecuted by the district attorney of the United States of the district in which such county is situated in any court of the United States having jurisdiction therein. If such forfeiture is not paid upon recovery of a judgment therefore, such court shall have jurisdiction to enforce payment thereof by levy of execution upon any property of the county, or may compel the levy and collection of a tax therefore, or may otherwise compel payment thereof by mandamus or other appropriate process; and any officer of such county or other person who disobeys or fails to comply with any lawful order of the court in the premises shall be liable to punishment as for contempt and to any other penalty provided by law therefore.

Sec. 6. That in the event that any person so put to death shall have been transported by such mob or riotous assemblage from one county to another county during the time intervening between his capture and putting to death, the county in which he is seized and the county in which he is put to death shall be jointly and severally liable to pay the forfeiture herein provided.

Sec. 8 That in construing and applying this act the District of Columbia shall be deemed a county, as shall also each of the parishes of the State of Louisiana.

That if any section or provision of this act shall he held by any court to be invalid, the balance of the act shall not for that reason be held invalid.