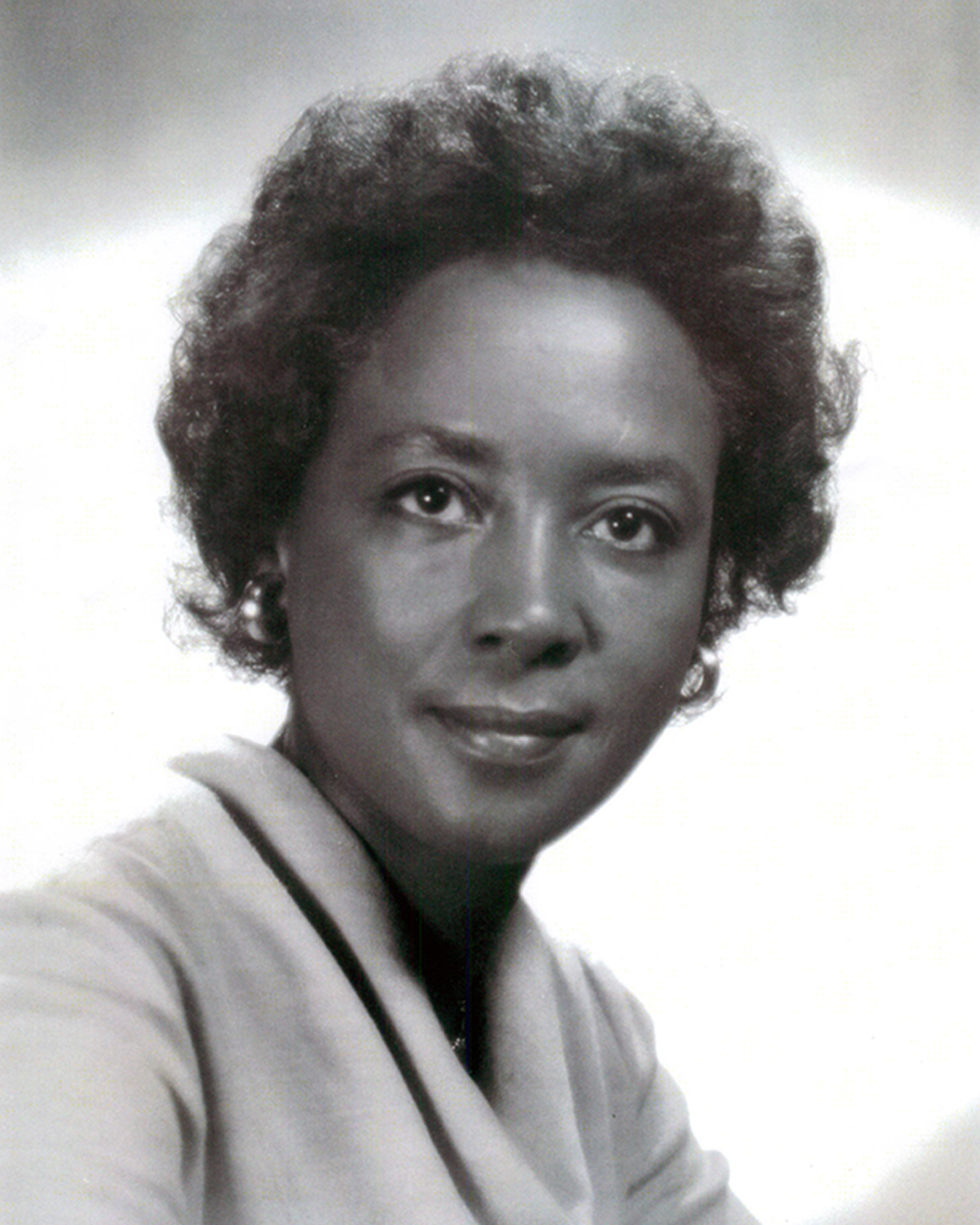 Annie J. Easley
Fair use image
This entry is sponsored by Steven Jager

Mathematician Annie J. Easley was born on April 23, 1933 in Birmingham, Alabama to Samuel and Mary Easley. Easley grew up in Birmingham and initially sought to be a nurse, but she soon switched to pharmacy once she started high school.

Easley entered Xavier University in New Orleans, Louisiana in 1951. After completing two years of study she returned to Birmingham, and in 1954, she married a man in the U.S. military. Despite not having a B.A., she began working as a substitute teacher in Jefferson County, Alabama. In between teaching, she helped members of her community prepare for literacy tests required for voter registration. The literacy tests were primarily designed to exclude African Americans from voting. Easley, however pushed back against this discrimination by helping as many as possible to register and vote.

In 1954, Easley moved to Cleveland, Ohio where her husband’s family was located. After unsuccessfully attempting to continue her pharmacy education, Easley in 1955 read an article highlighting twin sisters who worked as “human computers” at the Aircraft Engine Research Laboratory in Cleveland, which eventually was absorbed into the National Aeronautics and Space Agency (NASA) when it was founded on October 1, 1958. The article noted that individuals with strong mathematics skills were needed at the laboratory. Easley immediately applied and two weeks later began her 34 year-long career with NASA as a computer scientist and mathematician. Although she had no college degree, her graduation from high school as valedictorian coupled with her work ethic, helped her develop the ability to master complex equations needed for her position.

When NASA was created in 1958, she learned that she was one of only four African American employees in the computational section. Easley was on the front line of space research and subsequent space missions that began with the launch of astronaut John Glenn into orbit in 1962. Her talents were utilized in the Computer Services Division, where some of her earliest work involved running simulations for the Plum Brook Reactor Facility located in Sandusky, Ohio.

During the early 1960s, Easley began working on nuclear-powered rocket systems including the Centaur high-energy booster rocket, which had its first successful launch in 1963. With the advance of the technology, however, Easley soon realized that she would need additional training. When NASA gradually replaced its “human computers” with “machine” computers, she learned computer programming languages like Formula Translating System (Fortran) and Simple Object Access Protocol (SOAP). She returned to school in the 1970s to complete a mathematics degree from Cleveland State University in 1977, while working full time.

While completing her degree, Easley worked with local tutoring programs encouraging younger students to explore their interests in what would later be known as the STEM field. She also worked as an Equal Employment Opportunity (EEO) counselor, addressing race, gender, and age discrimination complaints from NASA employees.

Annie J. Easley died on June 25, 2011, at the age 78. Her legacy continues to inspire countless students to make an impact in the STEM field.