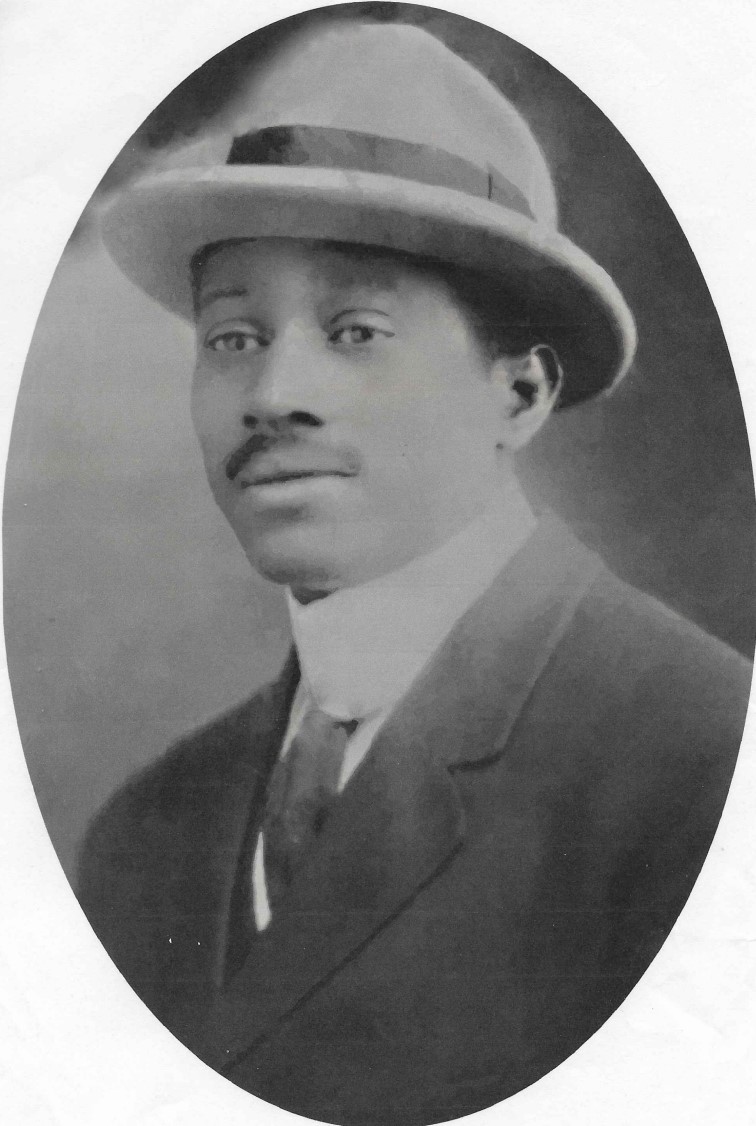 Political activist Alexander Rahming was born on February 24, 1884 in Nassau, Bahamas. He emigrated to Key West, Florida in 1884 where he met his future bride, Alice Dean. They married in 1905 and migrated to New York City.

Rahming was an advocate and organizer, most notably for the Liberty League. Additionally, Rahming worked for the Universal Negro Improvement Association (UNIA) where he served as president of the New York City chapter, the largest in the world. As UNIA President he collaborated with radical socialist Hubert Harrison and UNIA founder Marcus Garvey. Rahming became a well-known “stepladder orator or street scholar” in Harlem during the World War I era, where he and other self-trained black speakers were early promoters of African American history to mass audiences.

In this capacity, Rahming gave speeches on African and African American history which promoted both education and Pan-African philosophy, proffering new knowledge to those beyond the familiar small circle of black elites to newly urbanized black people in New York and other Northern cities. These presentations generated street corner meetings which gained the reputation of being “both the university and church of the streets.” Rahming’s declamations also explored demands for black economic, social, and political justice. Freelance advocates such as Rahming and his fellow street orators were thus critical in sustaining working-class interests in African history and Harlem’s interest in international issues related to the African.

In this vein, Rahming positioned himself at the forefront of speaking out against police brutality. In a Chicago Defender article dated August 1918, Rahming specifically led a movement to have New York City Policeman Rosenberg transferred from the 38th precinct in Harlem because of his assaults on blacks on 135th Street on August 7th. The grievance was an outgrowth of an uncalled assault. Rahming called upon every resident of Harlem to sign a petition recommending his transfer.

Rahming also recognized the important role of foreign politics in promoting racial justice. In his 1921 pamphlet titled Many Are Predicting War Between America and Japan and if it Becomes a Reality, What Attitude Will the Negro Assume?, he argued that African Americans would have to choose between Japan which presented itself as the protector of the “coloured races,” and the racist United States. Rahming references the historical achievements of Negroes on the battlefield and their disillusionment thereafter, and how one may be justified in asking should Negroes become involved in the War. He also recognized that the black struggle for racial justice was fundamentally a class struggle with black workers having to simultaneously oppose both capitalism and racism.

Rahming remained a key spokesman for the UNIA until 1922. He utilized his considerable oratory skills to mobilize the Harlem community to push for greater economic opportunities and equity for all African Americans until his early death in New York City in 1922, at the age of 35.