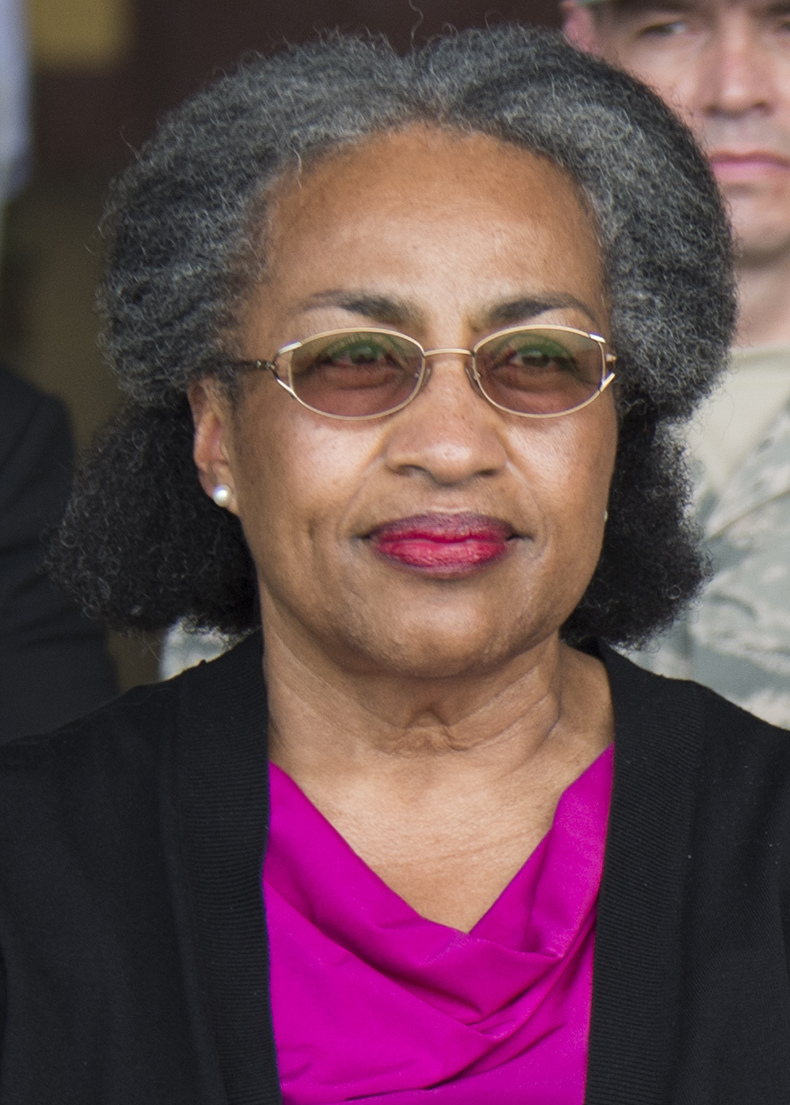 In 2014, Cynthia Akuetteh, career Senior Foreign Service officer, was nominated by President Barack Obama to serve as ambassador to Gabon and the island nation of Sao Tomé & Principe. After U.S. Senate confirmation she arrived in Libreville, capital of Gabon, to take up her post.

From 1973 to 1984 Akuetteh served as a Program Officer for the U.S. Peace Corps in Washington, D.C. and then was Deputy Director of the Corps’s program in Ghana.

Akuetteh joined the U.S. Foreign Service in 1984.  Her embassy assignments between 1984 and 2004 included serving as the U.S. Trade Officer in Niamey, Niger and Dar es Salaam, Tanzania; Policy Officer in Ottawa, Ontario, Canada; and as Senior Desk Officer in Caracas, Venezuela.

As Ambassador to Gabon and Sao Tomé and Principe, Akuetteh led U.S. diplomatic efforts to prevent popular unrest in Gabon aimed at the Bongo family (Ali and his deceased father, Omar).  The family has ruled this oil- and mineral-rich nation since 1967 and often aligned Gabon with U.S. diplomatic interests in the region. Akuetteh has also promoted greater U.S. trade, investment, and tourism.  She was also a key factor in Gabon agreeing to allow U.S. Navy, Marines, and Coast Guard assistance in policing its shores to provide port security and prevent piracy and human, diamond, and weapons trafficking.

Her efforts in neighboring Sao Tomé and Principe have been to alleviate poverty and keep it from disrupting the political stability of the second smallest island nation and one of the poorest countries in the world.

A divorcee, Akuetteh was previously married to Nii Akuetteh, a Ghanaian-born policy analyst and activist who founded the Democracy and Conflict Research Institute in Accra, Ghana. He currently serves as executive director of the Scholars Council of the TransAfrica Forum. They are the parents of two children. Her daughter, Nueteki Akuetteh, is vice president of Global Operations for Young Professionals in Foreign Policy. They also have a son, NiiNoi Akuetteh.

As of May 2015, Akuetteh is in the second year of a three-year term as ambassador.