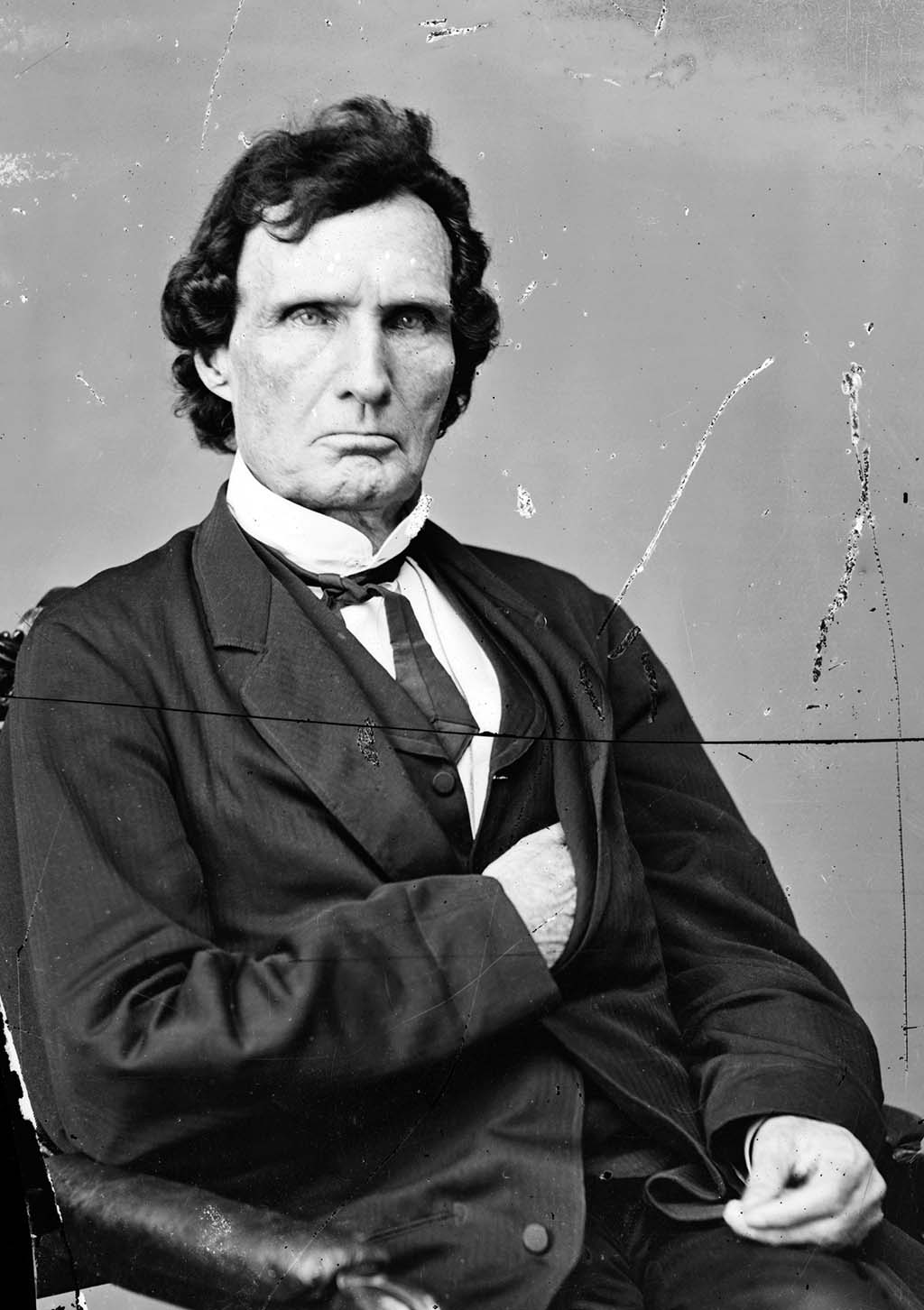 Thaddeus Stevens was one of the most influential congressmen in the U.S. House of Representatives in the late 1860s.   Considered a leader of the Radical Republicans, he was an early advocate of full civil rights for African Americans.  In 1867 he gave a brief address to a group of blacks visiting Washington, D.C., urging them to embrace the responsibilities of citizenship.  He also calls upon them to support the Republican Party.  The speech appears below.

I rejoice that the day has arrived when I can call you Fellow Citizens! I feel grateful for the honor you have done me in the sentiments you have expressed; more especially as you represent so numerous and respectable a body of people-I wish I could deem myself fully worthy to accept all you have said as well deserved.

Your responsibilities are now very great. You have become the joint rulers of a mighty nation nearly free; and which only wants the right of universal suffrage to make it wholly and perpetually free. With your aid it is to be hoped that that will be soon acquired.

This nation owes you much remuneration for the wrong, which for years they have inflicted on you. For ages we have practiced on your race the most [despotic?] conduct that ever one civilized nation practiced on their fellow men. We called ourselves christian and repudiated every precept of the Christian Creed- You must prepare yourselves for forgiving these great evils by preparing to govern well this republic. I rejoice to perceive the progress you are making in religion and Literature- You can prepare yourselves for your new situation only in the church and the School-house- Your true policy is to demean yourselves in your intercourse with your fellow citizens with neither arrogance nor meanness; but to feel that you are men and their equals.

While I would urge upon you assiduous attention to common education, I would by no means discourage your intermingling in the political affairs in questions of the day- You are to aid in ruling the country- It is your duty to do it intelligently. Your sacred calling renders this the more imperative.

There always have been-and always will be-two great political parties in the republic, differing on many questions of policy. You should be well informed on all of them.

One of those parties always has been and always will be in favor of despotic [institutions] whether they live in the North or the South. If they should gain the ascendancy they would reestablish Slavery or some kindred institution. The other party have become ardent friends of liberty, and so will always remain the friends of universal freedom- You can hardly doubt which to choose.