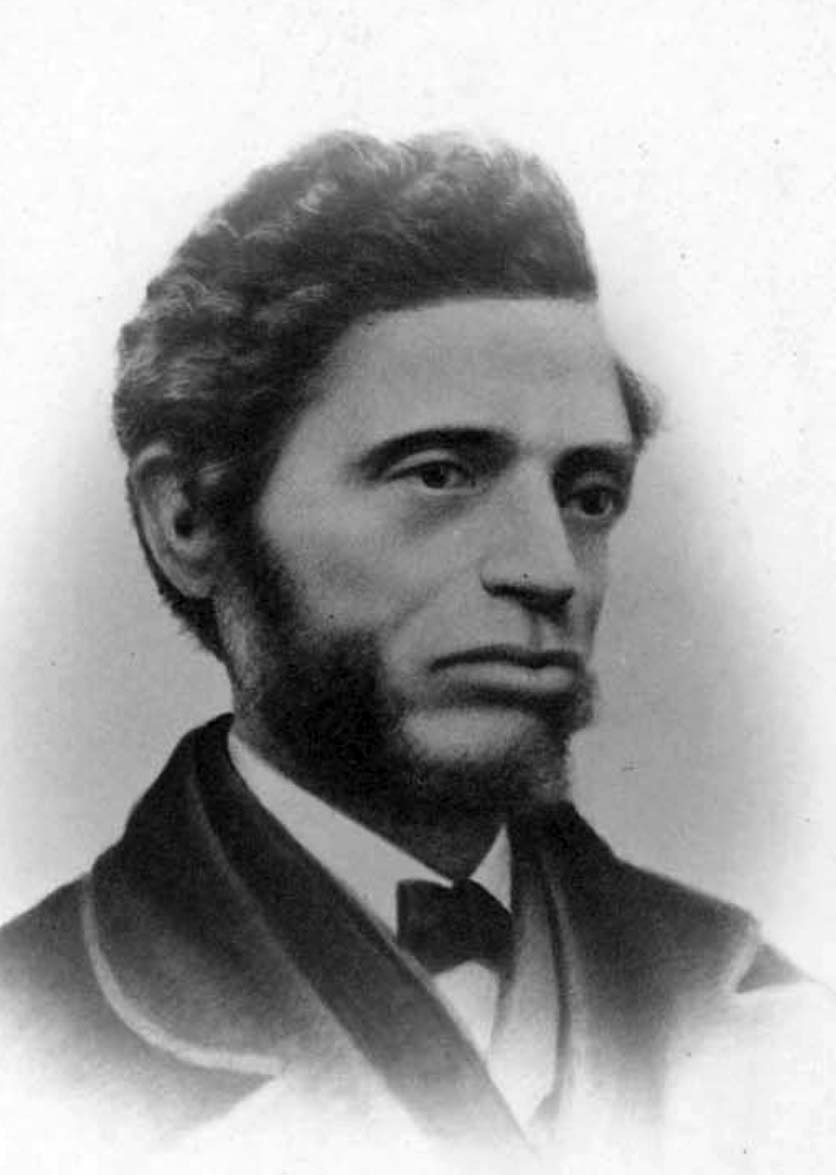 As the Civil War raged in the South and West, William C. Nell, a prominent abolitionist and historian gave the keynote address at the Crispus Attucks Commemoration in Allston Hall in Boston honoring the only African American among the five men killed in the Boston Massacre nearly a century earlier. His remarks appear below.

LADIES AND GENTLEMEN:—Ninety-two years ago this day, Crispus Attucks, a colored man, resident in this State, of his intelligent free will, bore that foremost part in the scene on State (then King) Street, which we have assembled here to commemorate, and which should never be forgotten by any American patriot; especially by those identified with him by complexion and condition.

When the authorities of the town of Boston voted to merge the 5th of March celebration into the 4th of July, it would have been very well, and no need for its revival as a special commemoration,, had the people not so entirely, from that day to this, forgotten that the colored man was one of the “all men created free and equal,” and that he had with them shared the dangers of that struggle which resulted in the severance of the American colonies from the domination of monarchical England.

Hence was suggested the propriety of “a recurrence to first principles,” by annually observing this eventful day in American history, on which the colored man so signally distinguished himself for loyalty and patriotism.

The programme of this evening’s exercises will not admit of any elaborate presentation of the services of colored men “in the times that tired men’s souls,” in the war 1776, and also that of 1812. Massachusetts legislation, this session, has been active in removing the restrictions which have [borne] so heavily upon adopted citizens; and this is as it should be. I would have the sun of Republican Liberty shine upon them in all its meridian splendor. But, oh! the inconsistency, hypocrisy and injustice of that legislation, which, with one hand, extends to the foreign-born equal rights, and, with the other, dooms to proscription a race native to the soil, and of patriotism pre-eminent, because, unlike every other class in the land, their patriotism has ever been resplendent with the virtue of magnanimity.

The present SLAVEHOLDERS’ WAR, as all know, would never have occurred, had the nation meted out justice to the colored man. It is this deviation from right which has brought a train of woes innumerable upon the land; and no one can now tell where or how the end will be.

There is now combining at the North a party, which in its opposition to emancipation, has already sounded its key-note of readiness either to perpetually enslave, expatriate or annihilate us, the victim race, if it be demanded as the condition of a truce with the rebel slaveholders. Nevertheless, I do not despair: the Lord is mightier than Satan, and will overrule their machinations.

I regard the times as signally auspicious. Soon, very soon, in accordance with prophecy, and as the result of the deeds of the noble and true, will be realized the poet’s fondest dream, when, throughout this wide domain of earth, from the Atlantic to the Pacific sea, there shall not be found the footpr[ints] of a tyrant or a slave.

The exercises consisted of twelve Tableaux—illustrative of the State Street scene, March 5, 1770—Colored Americans on Bunker Hill—Presentation of Governor Hancock’s Flag to the “Bucks of America”—Tillman destroying Secession Pirates on board the Waring—Fairy groupings by little children—together with classical, mythological and humorous scenes, embracing Old Ladies’ Tea Party, Execution of Lady Jane Gray, The Nine Muses, and an allegorical Tableaux, in which the Muse of History, Genius of Liberty, and Justice, invoke a nation’s recognition of the colored American’s patriotism, and herald forth the slave’s emancipation.

The young ladies and gentlemen deserve great credit for their successful efforts, and the singing of the Quartette Club and of Mr. Simpson was much admired.

The defective lights proved a drawback to the effects of the Tableaux; but this, with whatever else affected the arrangements, will be remedied on its repetition, which is to take place on Wednesday evening, April 2d, at the Mercantile Hall, Summer Street.