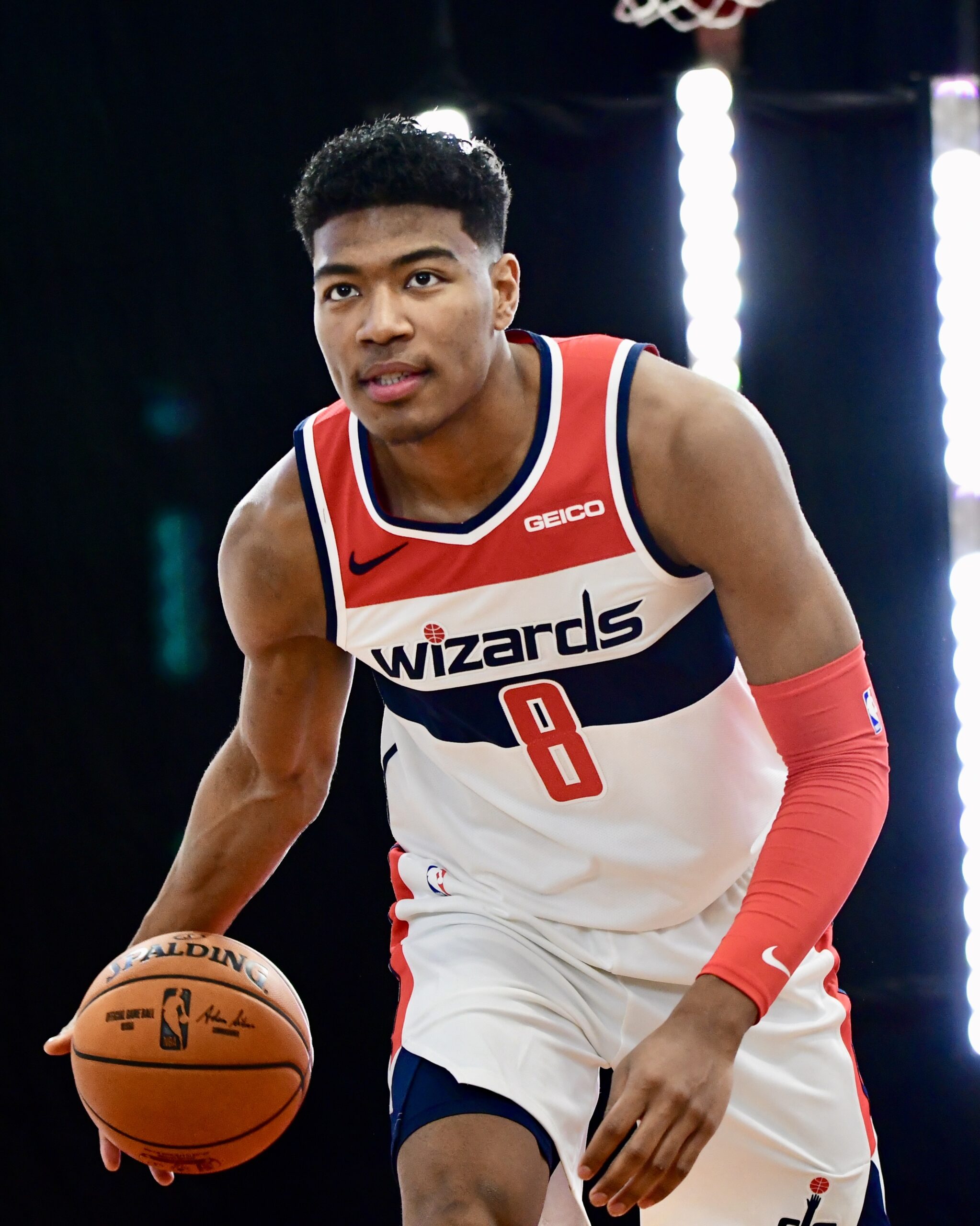 Professional basketball player Rui Hachimura was born on February 8, 1998 to a Japanese mother, Makiko Hachimura, father, Zakari Jabil, an African immigrant from Benin, in Toyama Prefecture of Japan. Hachimura also has three younger siblings, one brother and two sisters. He got involved playing sports at an early age where he played baseball and basketball.

Hachimura attended Meisei High School in Sendai, Miyagi Japan. While attending Meisei, he played for the high school basketball team, leading it to three straight All Japan High School Championships. In 2015, Hachimura was the only Japanese player who was invited to the Jordan Brand Classic in Brooklyn, New York. He was named by ESPN one of the top 5 international high school basketball players who had the ability to play NCAA basketball. Hachimura also represented Japan in the 2013 FIBA Asia U16 Championship in Tehran, Iran where he helped his team garner third place. He returned the following year to represented Japan in the 2014 FIBA Asia U17 Championship in Dubai, United Arab Emirates. Also, in 2014 he played in the Albert-Schweitzer-Tournament Mannheim, Germany as part of team Japan.

During his freshman year, he didn’t see too much playing time except at the end of games where he averaged around 4.6 minutes and 2.6. points per game. During his Sophomore year, hid playing time increased. He played in 37 games and averaged around 11.6 points per game. Hachimura was named to the All West Coast Conference First Team in 2018. During his Junior season, Hachimura led the Gonzaga Bulldogs, averaging 22 points and 7 rebounds. During that season he became West Coast Conference (WCC) Men’s Basketball Player of the Year. He also was part of 2017 FIBA Basketball World Cup Cairo, Egypt representing Japan.

After his Junior season, Hachimura decided to forgo his senior year and entered the 2019 NBA Draft where he was selected 9th overall by the Washington Wizards. Hachimura became only the second Japanese player in the NBA after Yasutak Oakyama who was drafted by the Golden State Warriors in 1981. Hachimura also became the first Japanese-born player to be drafted in the first round of the 2019 NBA Draft. Hachimura is currently single and has no children.