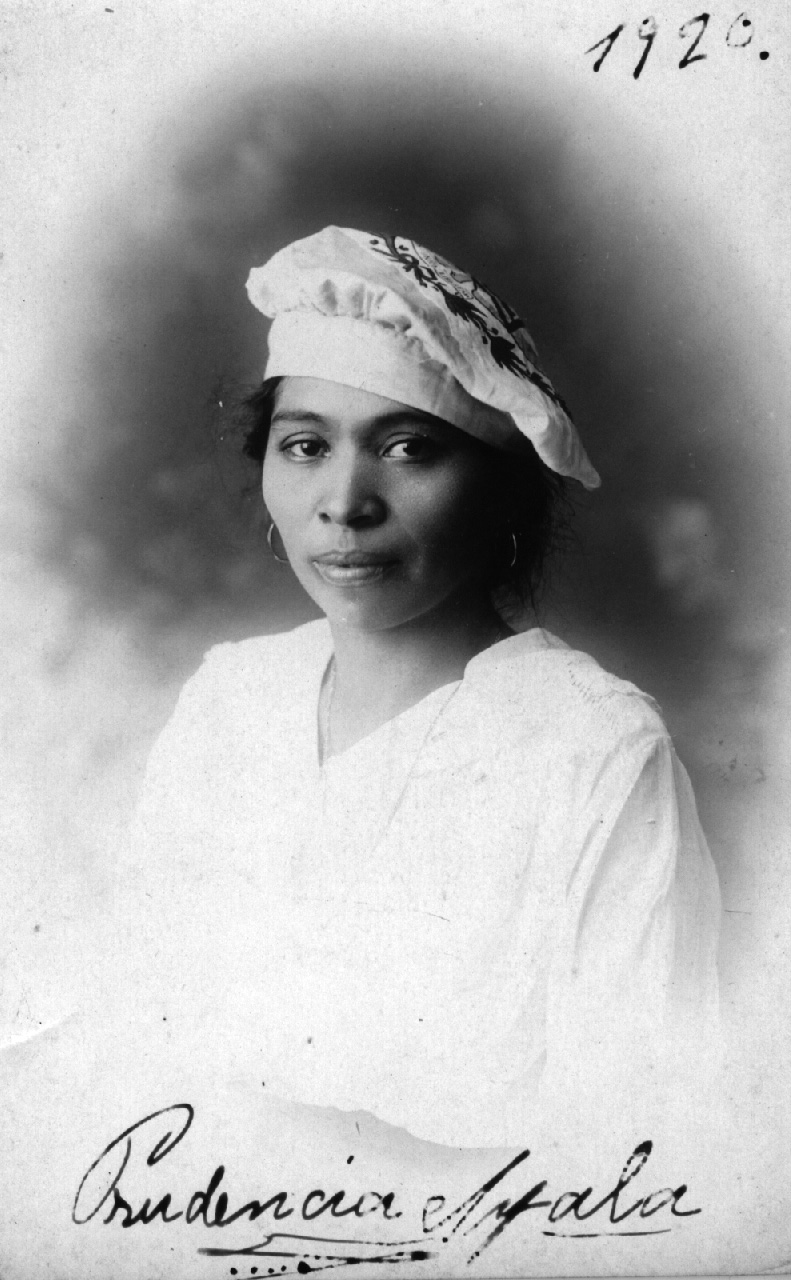 Prudencia Ayala was a writer, social activist, and campaigner for women’s rights in El Salvador. Ayala was the first woman to run for President in El Salvador and Latin America. Ayala was born on April 28, 1885, to Aurelia Ayala and Vicente Chief in the state of Sonsonate, El Salvador. She is of afro-indigenous descent. Her family would move to Santa Ana City, El Salvador, when she was ten years old. Ayala attended Maria Luisa de Cristofine’s elementary school but dropped out after the second grade.

Despite never finishing school, Ayala was self-taught, where she learned to sew and worked as a streamless. In 1913, 28-year-old Ayala became a social activist by publishing opinion pieces in the newspaper, Diary in the West, when she traveled to the western region of El Salvador. She was active in many movements, including anti-imperialism, feminism, and Central American reunification. She also protested the United States’ invasion of Nicaragua. Ayala also published poems in newspapers in El Salvador.

Ayala had a reputation for fortune telling. She claimed she could predict the future through messages she received from mysterious voices. In 1914, Ayala predicted the fall of Germany’s Kaiser and the involvement of the United States in World War I. Her predictions were published in Santa Ana’s El Salvador newspapers. In 1919, she was arrested and jailed for two months for accusations of collaborating in the planning of a coup against the government. In 1921, she published her first book, Escribe: Adventures of a Trip to Guatemala. In the book, she narrated her trip to Guatemala during the last months of the dictatorship of Manuel Estrada Cabrera. She also published other books, including Amores de Loca (1925) and Fumada Mota (1928). She also ran a newspaper called Rendencion Femenina.

In 1930, Ayala attempted to run as a presidential candidate in El Salvador despite then nation barring women from voting. She ran under the Unionist Party label. Her presidential campaign platform included the support of unions, honesty and transparency in government, the limitation of the distribution and consumption of liquor, respect of freedom of worship, and the legal recognition of children born out of wedlock. Her presidential nomination, however, was rejected by the Salvadoran Supreme Court.

Prudencia Ayala died on July 11, 1936, at the age of 51. After her death, she was ignored and erased from history books for decades until information about her was recently brought to the public’s attention by feminist movements in El Salvador. In 2017, Ayala was publicly recognized by a street named in her honor called Avenida Prudencia Ayala in the San Jacinto neighborhood of San Salvador. It is one of only the two streets in Salvadoran capital named after a woman.