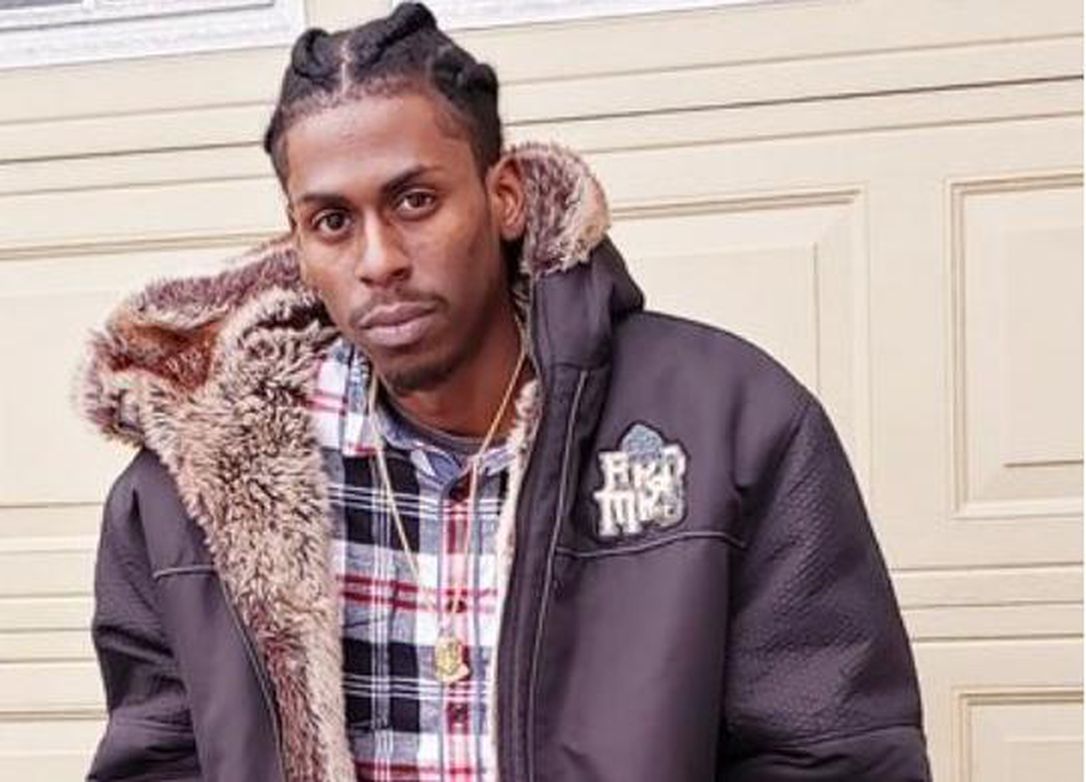 Jamal Derek Jr. Francique, a 28-year-old father of two who was active in the Mississauga music scene, was gunned down by a Peel Regional Police officer on January 7, 2020. He died in hospital three days later.

Details of the circumstances surrounding Francique’s death are scant and contradictory. On the evening of January 7, plainclothes officers investigating drug activity at a housing complex on Winston Churchill Boulevard, south of Eglinton Avenue and Southampton Drive in Mississauga, Ontario, fired multiple shots into Francique’s vehicle while he was driving. The officers had intended to arrest Francique who was a “person of interest” but, as Constable Sarah Patten told reporters at the scene, Francique had allegedly driven towards the officers and so they opened fire on his car. According to supporters of the slain man’s family, Francique had been shot in the back of the head. A cellphone video taken by a nearby resident shows several Peel Regional Police officers gathered around Francique after he had been pulled out of his vehicle. An officer can be seen kicking the fatally wounded man while he lay on the ground.

Francique’s grieving family wants to know what happened. They do not understand why the investigation has taken so long or why it took eight police officers to arrest one man. The Special Investigations Unit (SIU), a police watchdog that has been accused of holding a pro-police bias, issued a report on January 20, 2021, in which it said there were no reasonable grounds to charge the officer who shot Francique in front of his parents’ home. Knia Singh, the lawyer for the family, says the report contains major inconsistencies that demonstrate that the SIU does not conduct thorough and accurate investigations.

The story of Jamal Francique’s death might have remained unknown were it not for worldwide protests against the police killing of George Floyd in Minneapolis on May 25. The Peel Regional Police shooting of D’Andre Campbell in Brampton, Ontario, and the police intervention that resulted in the death of Regis Korchinski-Paquet in Toronto have sparked a growing concern in Canada about systemic racism and police brutality. On June 13, 2020, several hundred people attended a “Justice for Jamal” vigil in Mississauga to honor him and to shine a light on his case. Author-journalist Desmond Cole addressed the gathering: “Everywhere we look in this country, it’s the same story with police and Black and Indigenous people, and we are tired. But we are not defeated by any means.”