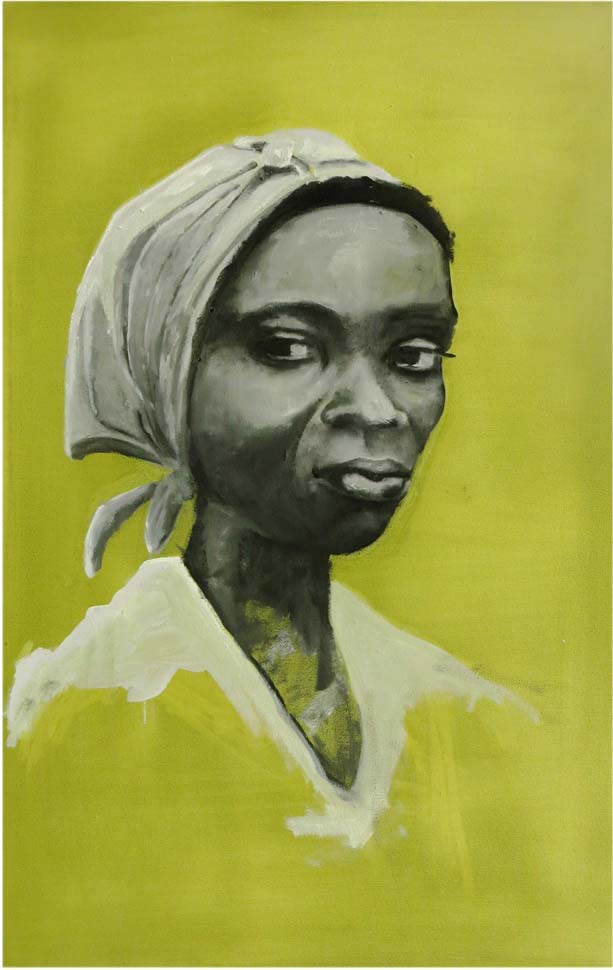 Breffu, an African woman from what is now the nation of Ghana, who was enslaved in the Danish West Indies, is credited with leading one of the longest recorded slave revolts in North American history.

By the beginning of the eighteenth century, the Danish West India and Guinea Company focused its slave trading operations in and around the city of Accra in what is now Ghana. The Akwamu people of the Akan region had defeated the Accra and enslaved the conquered tribal members before selling them to the Dutch. Eventually the Akwamu were defeated Akyem people after the death of their ruler, King Ansa Sasraku and by 1730, many Akwamu people, now enslaved, were sold to Danish slave traders and transported to the island of St. John, in the Danish West Indies.

Late in 1733, in retaliation for rough treatment and harsh living conditions, enslaved people across the island of St. John, including many newly arrived Akwamu, fled their plantations and hid in the woods where they planned a revolt. They were organized by members of the Akwamu royal family who had also been enslaved and were residing on different plantations. The leaders included Prince June, Prince Kanta, King Bolombo, Prince Aquashie, and Princess Breffu who was enslaved on the plantation of Pieter Kroyer in Coral Bay, St. John.

Early on November 23, 1733, slave insurrections begun on St. John island. A local magistrate, Johannes Sodtmann was killed at his Coral Bay plantation. Soon afterwards enslaved people were admitted into Fort Fredericksvaern to make their regular delivery of wood, and once inside, they killed the guards with knives previously hidden inside of delivered wood. At the sound of the cannon being fired at the fort, the pre-set signal, Breffu burst into the main house of the Kroyer plantation and killed both Kroyer and his wife. Breffu and her followers took all the guns and ammunition on the Kroyer plantation and then attacked the neighboring Van Stell plantation where they killed three members of that family.

With Breffu as their leader, the Akwamu people took control of most of St. John Island, destroying homes and burning crops. The insurrection lasted until early in April 1734 when the French military agreed to help the Danes regain control of the island. In late April, Breffu and twenty-three of her followers committed suicide in a ritual ceremony on Brown’s Bay to avoid capture. By May, French soldiers had crushed the rebellion and Dutch plantation owners returned to their properties. The last Akwamu rebels were killed by August the same year, ending the nine-month slave rebellion. Breffu is remembered as the “Queen of St. John” and is celebrated annually with a parade and re-enactment of the insurrection.

Elizabeth Ofosuah Johnson, “The Story of Breffu, a female slave from Ghana who led a massive slave revolt to take over the West Indies in 1733,” Face2faceafrica.com, September 3, 2018, https://face2faceafrica.com/article/the-story-of-breffu-a-female-slave-from-ghana-who-led-a-massive-slave-revolt-to-take-over-the-west-indies-in-1733, Holly Norton, “Breffu: a slave, a rebel, a fighter- and a woman almost invisible to history,” Theguardian.com, March 20, 2018, https://www.theguardian.com/science/2018/mar/20/breffu-a-slave-a-rebel-a-fighter-and-a-woman-almost-invisible-to-history; Liberty Writers Africa, “Story of Ghanaian slave woman who led the biggest slave revolt in 1733,” Libertywritersafrica.com, September 5, 2019, https://libertywritersafrica.com/story-of-ghanaian-slave-woman-who-led-the-biggest-slave-revolt-in-the-west-indies-in-1733/.