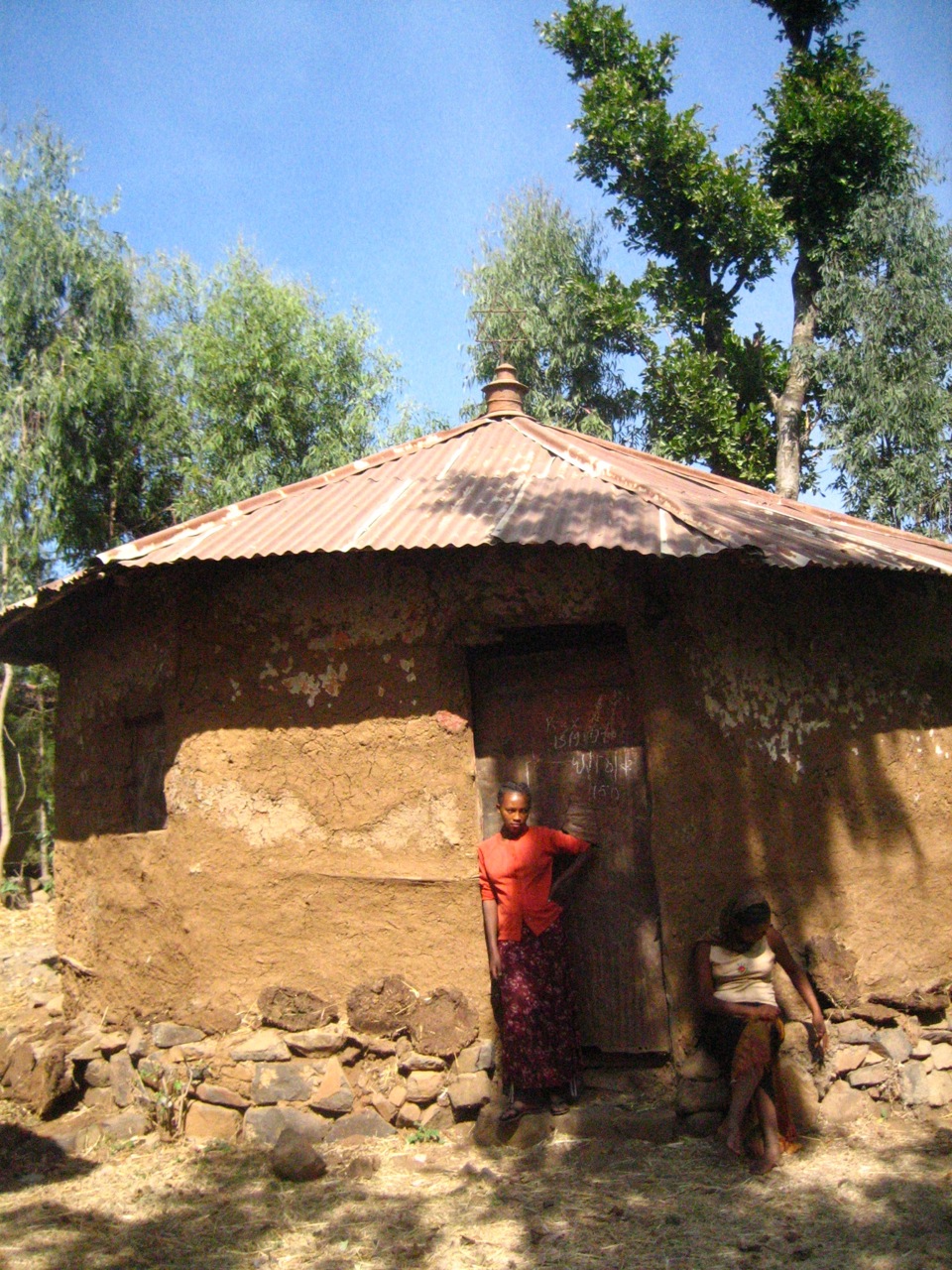 In three covert military operations, called Moses, Joshua, and Solomon, over twenty thousand Ethiopian Jews were airlifted to Israel to escape hardship. This ancient community, called Beta Israel (House of Israel in English), lived in relative isolation from the rest of the Jewish world for centuries. Several possible origin stories for the Beta Israel exist, with some of the most accepted being that they are descendants of the lost Israelite tribe of Dan or of Menelik I, son of the biblical King Solomon and Queen Sheba. In 1975 after numerous Jewish rabbis around the world had already accepted the Beta Israel as authentic Jews, Israel officially recognized the Beta Israel as eligible for immigration under the Law of Return.

Since 1973, the Beta Israel had languished under the dictatorship of Colonel Mengistu Haile Mariam; upon receiving eligibility to move, eight thousand Ethiopian Jews had immigrated to Israel by 1984. Mengistu eventually forbade the Jews to leave Ethiopia, and in the early 1980s, many had to illegally cross into Sudan and attempt walking to Israel. Thousands died along the way, causing Israel to intervene. In late 1984, over six weeks, about seven thousand Beta Israel were covertly flown from Sudan to Israel in Operation Moses. Due to pressure from Arab states, Sudan ceased allowing the emigration in January 1985, stranding many Ethiopian Jews there.

Months later, the United States evacuated five hundred Jews from Sudan to Israel in Operation Joshua. However, after this operation, Israeli leaders struggled to convince Mengistu to allow the remaining Beta Israel to leave. Finally, in 1990, Israel and Ethiopia reached an agreement that allowed Jewish emigration.

The Beta Israel’s situation became desperate in 1991 when rebels seized control of Addis Ababa, the capital of Ethiopia, threatening the country with political collapse. Israeli officials embarked on an emergency mission to evacuate them, dispatching thirty-four planes. Many of these planes had their seats removed to increase their passenger capacity; one set the record for passengers carried aboard a Boeing 747 at 1,087 people. Over thirty-six hours, starting on May 24, 1991, more than fourteen thousand Beta Israel were flown to Israel in the remarkable Operation Solomon. Several babies were born aboard the flights, and numerous doctors were mobilized to assist the sick and the newly-born upon arrival in Israel.

Today, more than 135,000 Ethiopian Jews live in Israel. Despite economic and social challenges, including racism, the community has largely integrated into Israeli society. Efforts are currently underway to bring the remaining Ethiopians with Jewish origins, whose total number is disputed, to Israel.