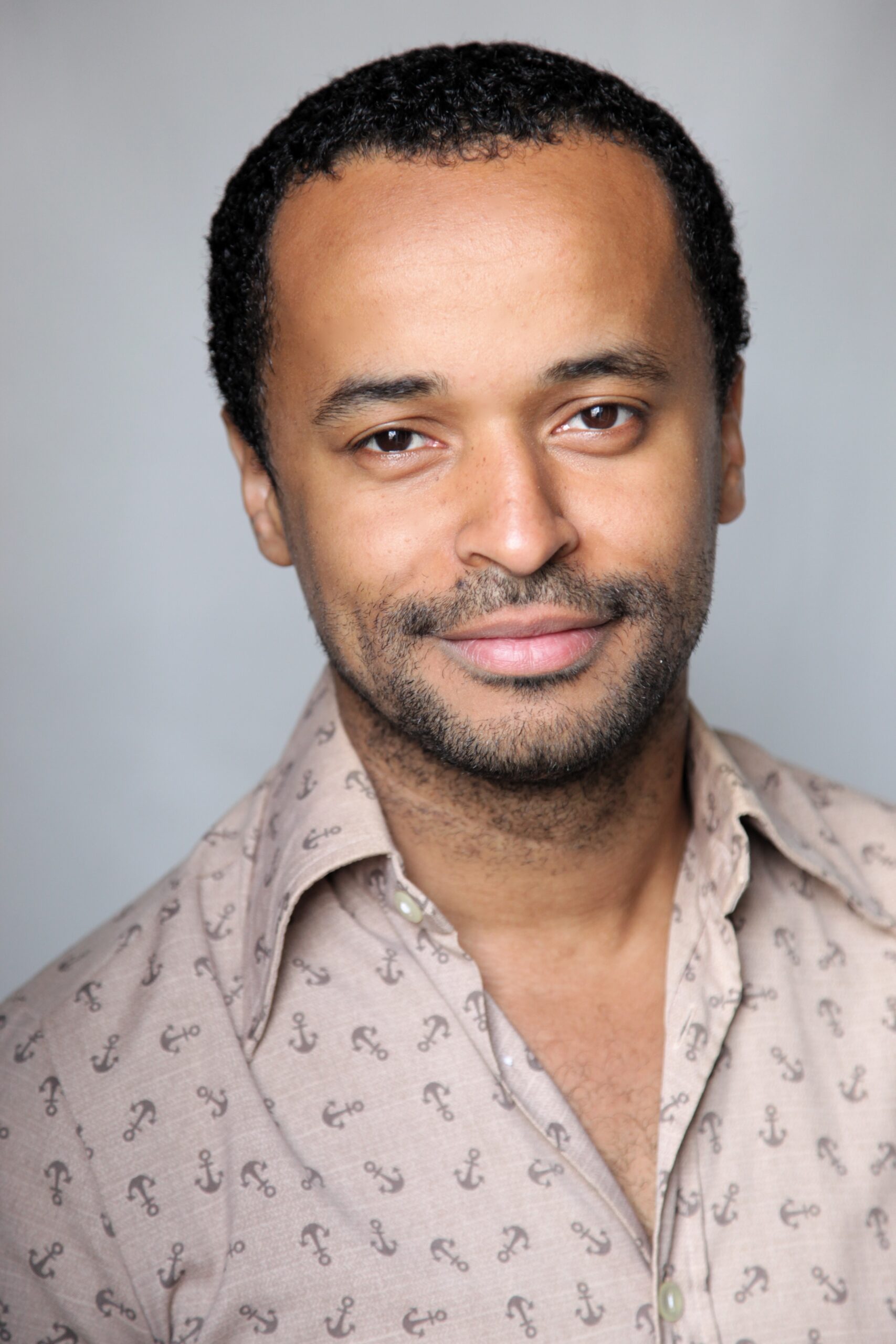 Krystian Legierski, an LGBT activist, politician, lawyer, and entrepreneur, is the first openly gay person elected to public office in Poland. He was born on April 22, 1978, in the village of Koniakow in southwestern Poland. His mother is Polish and his father is from Mauritania. Legierski, known for his progressive political and social views, frequently discusses being brought up by his religious mother and grandmother in a traditionally conservative community. He notes, however, that both his family and his community have always been supportive of him. He graduated from the Faculty of Law and Administration at the University of Warsaw.

Legierski was an active member of a left-wing political party, the Greens, since its founding in 2004. He ran unsuccessfully, as a member of the Greens, in the 2005 and 2011 Polish parliamentary elections and in the 2004 and 2009 European Parliament elections. In 2010 he won a seat in the Warsaw City Council. After losing a bid to assume leadership of the Greens, Legierski left the party in 2011, citing internal disagreements over the question of potential coalition partners as his primary motivation. He was not reelected to the Warsaw City Council in 2014. In the 2015 parliamentary election, he ran as a candidate of the United Left, but the coalition did not cross the 8 percent threshold required to gain seats in Parliament.

Legierski’s political interests focus on LGBT rights, affordable housing, accessibility and structure of the public space, and civil society. As an activist, Legierski has been one of the most recognizable advocates of LGBT rights in Poland. He led an initiative to oppose the ban on the Warsaw Equality Parade, an annual LGBT rights event that the conservative authorities of Warsaw attempted to block in 2005. He was also actively involved in the unsuccessful effort to enable homosexual couples to form civil unions. Since 2009 he has been a supporter of a campaign to promote civil partnerships in Poland. The proposed law intends to protect the rights of both homosexual and heterosexual unions. He also advocates adoption rights for homosexual couples. The Polish law currently does not recognize civil unions and adoption by homosexual couples. Between 2006 and 2010, Legierski co-hosted a radio show “Better Later than Never” that focused on the experience of the LGBT community. He remains an active LGBT rights advocate in the Polish media.

Legierski is a co-owner of a number of clubs in Warsaw. In 2003 he co-founded Le Madame, a nightclub that became home to alternative and controversial arts projects as well as a hub of political debates and social events.  In 2005 the city of Warsaw, the new owner of the building where the club was located, refused to recognize the existing lease. Despite a social campaign stressing Le Madame’s unique role in Warsaw, the club was forced to close in 2006. Its sympathizers argued that the decision was pushed by the city’s conservative authorities and thus political.

As of December 2015, Legierski serves as a deputy chairman of the Polish Public Radio Program Board. He is also a member of the Foundation Council at the Panoptykon Foundation, a non-governmental organization that aims to protect privacy rights in the era of new technologies and increasing surveillance.