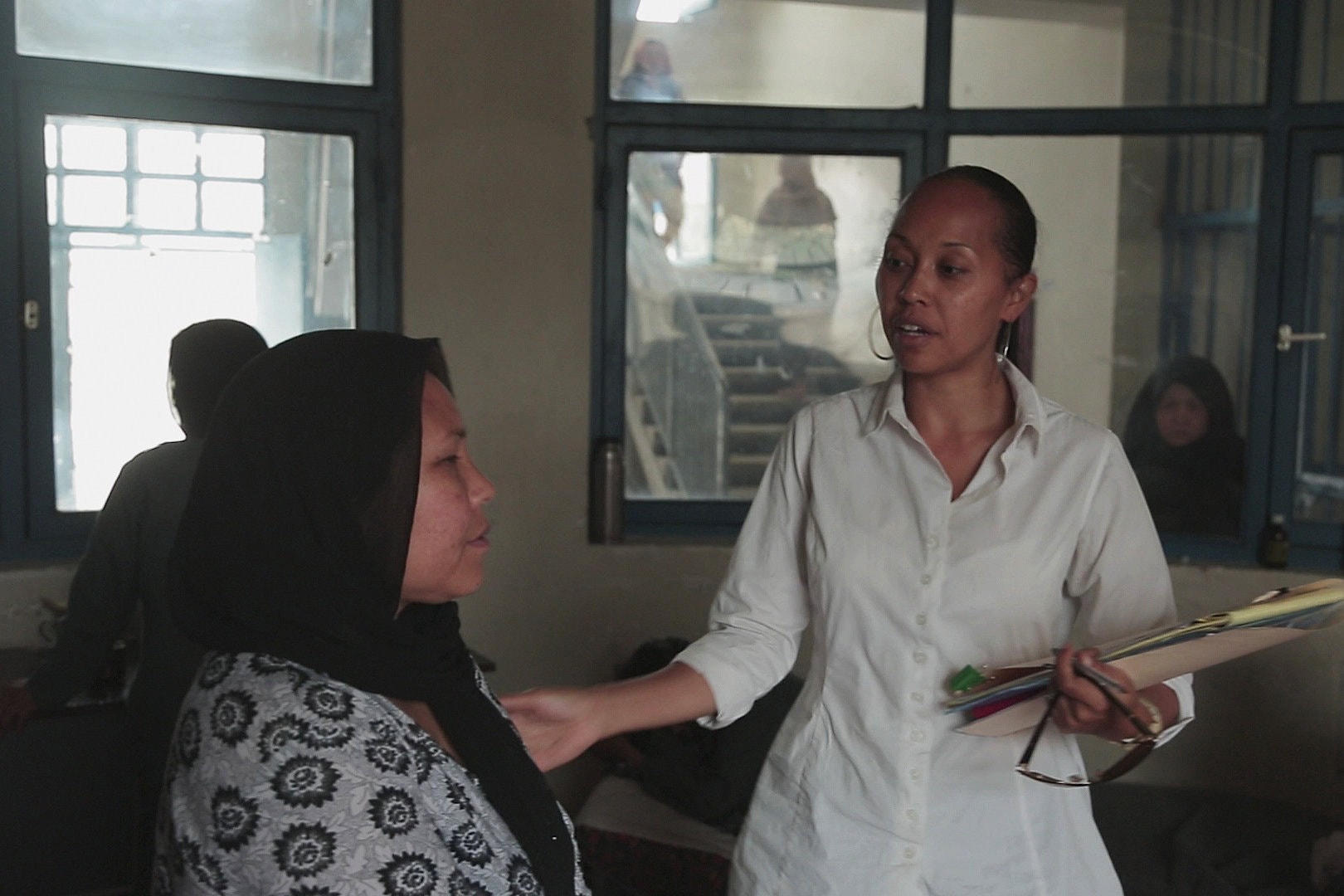 An international human rights and civil rights attorney since 2003, Kimberley Chongyon Motley is well known for her legal practice in both the United States and Afghanistan, as well as her research regarding juvenile justice. Motley is the founder of Motley Legal Services, co-founder of Motley Consulting International, and since 2008, the first Westerner to litigate in Afghanistan. In 2004 she was the winner of the Mrs. Wisconsin America pageant. Her dedication and resilience in the male-dominated courts of Afghanistan in addition to her breakthrough work in the U.S. have rightfully earned her the reputation as one of the most respected human rights lawyers in the world.

Kimberley Motley and her brother were raised in Milwaukee, Wisconsin, by their African American father and mother from rural North Korea, who had met one another when their father was in the U.S. military. She graduated with an associate of arts and sciences degree from Milwaukee Technical College in 1997. Three years later, she received her bachelor’s degree in criminal justice with a minor in political science from the University of Wisconsin-Milwaukee. In 2003, Motley graduated from Marquette University Law School, where she also earned a master’s degree.

After graduating from law school, Motley worked with the Wisconsin State Public Defender’s office as an attorney. For five years, she worked in Racine and Milwaukee until the summer of 2008, when she quit her job and joined a nine-month-long legal education program funded and run by the U.S. State Department in Afghanistan to train and mentor Afghan lawyers. After a year with the program and having trained hundreds of Afghan lawyers, Motley quit the program and began directly representing clients in Afghanistan, earning herself the position of the first foreign lawyer to litigate in Afghanistan’s civil and criminal courts. Among her many legal successes in Afghanistan, which include obtaining an early release for a client through the presidential office, one notable case involved a British citizen within the anti-corruption courts. In 2010, the Afghan District Attorney’s office threatened to arrest Motley if she were to return to Kabul as a result of her criticism of the country’s judicial system. Despite the risk of arrest as well as rape and death threats, Motley returned without hesitation to serve her clients.

Over the 12 years of her professional career, Motley has achieved many successes and has developed a seemingly bottomless well of knowledge concerning international human rights and civil rights. Her research and legal work are extensive, extend globally, and have been featured in the Washington Post, the Wall Street Journal, and on CNN and the BBC. She has been a guest speaker for the U.S. State Department, Marquette Law School and UNICEF. Most prominent among Motley’s many publications is her 2019 book, Lawless: A Lawyer’s Unrelenting Fight for Justice in a War Zone.

With the recent takeover of Afghanistan by the Taliban on Sunday, August 15, the future of Attorney Motley’s work in that nation is uncertain.