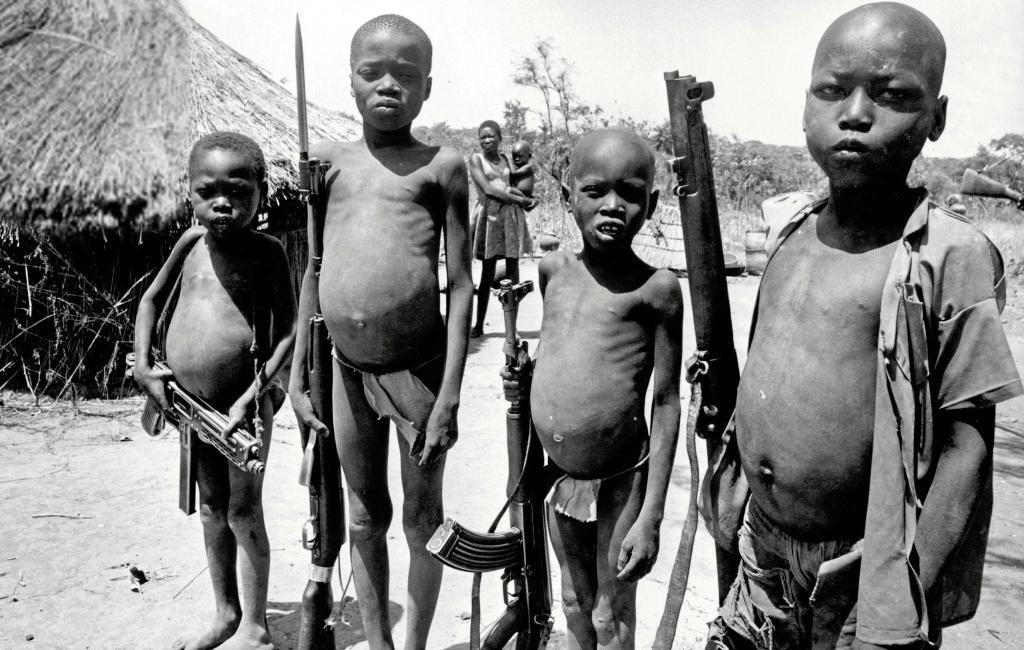 The First Sudanese Civil War was a twelve-year conflict between the northern and southern regions of Sudan between 1955 and 1972. The war began a year before Sudan was declared independent from Great Britain. The main belligerents in the war were the central government of Sudan and the Southern Sudan Liberation Movement (SSLM). Great Britain, Egypt, and the Soviet Union supported the central government while the SSLM was backed by Ethiopia, Uganda, and Israel. An estimated 500,000 people died during the twelve-year conflict.

The roots of the conflict can be traced to 1953 when the United Kingdom and Egypt agreed that Sudan would become an independent nation in 1956. On August 18, 1955, the Equatoria Corps, which was composed mostly of British Colonial soldiers from southern Sudan, attempted to disperse a crowd of protesters in the town of Torit, Sudan (now Torit, South Sudan). The southern soldiers, however, appeared to be sympathetic to the protesters, prompting the central government in Khartoum (the capital of Sudan) to replace them with troops from the northern region. Outraged, the southern soldiers mutinied, killing 336 northerners, both soldiers and civilians. News of the Torit mutiny spread, and southern soldiers across Sudan revolted.

Other factors influenced the conflict as well. The Northern two-thirds of Sudan were overwhelmingly Muslim while Christianity or indigenous religions were most popular in the south. Culturally, Northern Sudanese people spoke Arabic and identified with Saudi Arabia and North Africa while the Southerners looked to Ethiopia and the newly-independent states of Sub-Saharan Africa.
Since Southern Sudanese forces lacked the infrastructure to launch a major offensive against the north, they launched a guerrilla war. They were also the first insurgency to recruit child soldiers. As the fighting progressed, Southern Sudanese rebels divided into two factions. One group, the Sudan African National Union (SANU), was formed and led by William Deng from the Dinka ethnic group. Another faction, the Anya Nya, was founded and led by Joseph Lagu and was composed mostly of the Madi group.

The war created problems for the government in Khartoum as well. Because Northern forces were unable to put down the rebellion, several coups brought about new governments. In 1965, ten years after the civil war began, interim prime minister Muhammad Ahmad Mahgoub offered amnesty to the Southern Sudanese rebels if they would lay down their arms. The offer was rejected by the rebels, and the fighting continued.

By 1970 the civil war had taken about 500,000 lives, mostly in the South. In 1969, General Gaafar Nimeri took control of the Sudanese government and instituted a socialist program which included nationalizing banks and other businesses. He received crucial military support from the Soviet Union. Two years later, after attempted assassination by Sudanese communists, Nimeri, on July 19, 1971, renounced socialism and invited foreign investors into Sudan. Eight months later on March 27, 1972, the government in Khartoum and the Southern rebels signed the Addis Ababa Agreement which ended the First Sudanese Civil War. The country of Sudan remained in a tense peace for eleven years until a much larger and bloodier conflict called the Second Sudanese Civil War began in 1983.