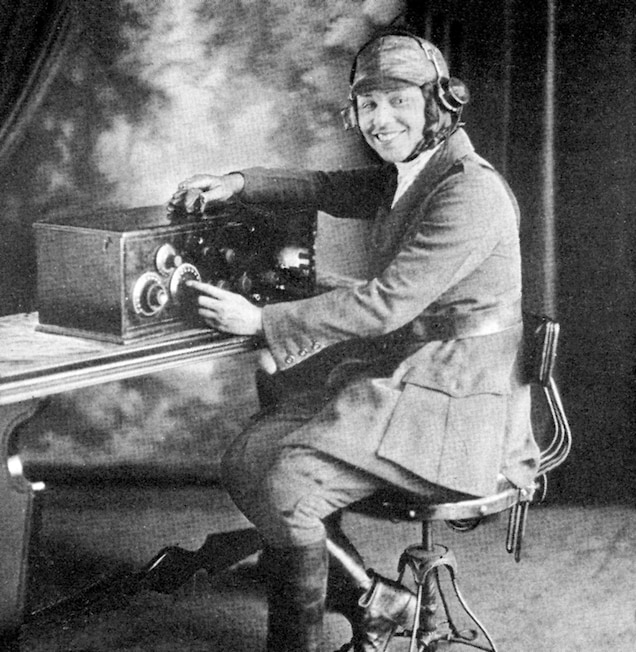 This entry is for juvenile audiences. To see the full version of this entry, click here

Who was Bessie Coleman?  Bessie Coleman was born one of thirteen children on January 26, 1892, in Atlanta, Texas, to a family of sharecroppers. Her mother was Black, and her father was multiracial, Black, and Native American. Bessie became one of the most famous women of her day. Two of her favorite sayings were: “You’ve never lived till you’ve flown“ and “The air is the only place free from prejudice.”

What are the details of Bessie Coleman’s life? Bessie Coleman dropped out of college due to a lack of funds. She moved to Chicago where she worked as a manicurist. She became fascinated by stories of World War l Black pilots. Mr. Robert S. Abbott, founder and publisher of The Chicago Defender, and Jesse Binga, founder of Binga State Bank, heard about Bessie’s desire to learn how to fly. They knew that discrimination in the United States would prevent her from getting into any aviation school. They encouraged her to attend one in Paris. She was not fluent in French, so she enrolled in a course to study French. In 1921 Bessie Coleman became the first Black woman in the world to earn an international pilot’s license. She returned to the United States, the public named her Queen Bess, and she became one of the most famous stunt pilots, performing at such places as Checkerboard Airdrome, now Chicago’s Midway Airport. She was known for daredevil stunts like loops, figure eights, and breath-taking near-ground dips. On April 30, 1926, while preparing for a show in Jacksonville, Florida, Queen Bess and her pilot were practicing for the show. Bessie was planning her parachute jump. Unfortunately, she was not wearing her seatbelt. Ten minutes after takeoff, the plane crashed, killing both Bessie Coleman and her pilot. She was 34 at the time of her death.

What is the lasting impact of Bessie Coleman’s life? Bessie Coleman motivated many African Americans, particularly women, to become pilots, and she encouraged others to pursue careers in aviation. She also inspired pioneers like Cornelius Coffey and John C. Robinson to fulfill her dream of establishing an aviation academy to enable Black men and women to pursue their dreams to learn how to fly and enter the field of aviation.

What have we learned from Bessie Coleman? Another of Bessie Coleman’s favorite sayings was: “I refuse to take no for an answer.” Those words of encouragement have inspired many African Americans to pursue their dreams to fly and become part of the exciting field of aviation. Never give up on your dreams, no matter how many times you are rejected.