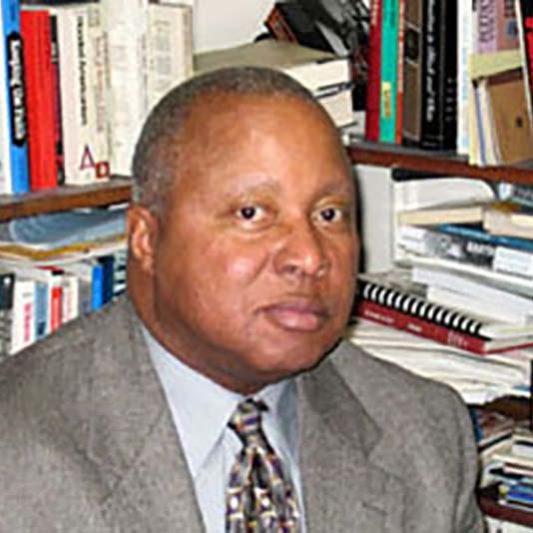 Ronald G. Coleman is Associate Professor of History and Ethnic Studies at the University of Utah.  His teaching and research interests include African American history, race and ethnic relations in the United States, and the Civil War and Reconstruction Era.  He has been published in the Utah Historical Quarterly and the Encyclopedia of African-American Culture.  His article “Is There No Blessing for Me?: Jane Elizabeth Manning James, A Mormon African American Woman,” appeared in Quintard Taylor and Shirley Moore, eds., African American Women Confront the West, 1600-2000 (Norman: University of Oklahoma Press, 2003)

Like the majority of black Americans living in the South in pre-Civil War America, Samuel and Amanda Chambers were slaves.  Samuel, was born in 1831 in Pickens County, Alabama.  Amanda was born in 1840 in Noxubee County, Mississippi.  Samuel’s father was his owner, James Davidson.  … END_OF_DOCUMENT_TOKEN_TO_BE_REPLACED

Jane Elizabeth Manning was born in Wilton, Connecticut, one of five children of Isaac and Phyllis Manning, a free black family.  Although Jane was a member of the local Presbyterian Church, she remained spiritually unfulfilled until 1842 when she heard the message of a missionary … END_OF_DOCUMENT_TOKEN_TO_BE_REPLACED

Jonathan Jasper Wright, the first African American to serve on a state Supreme Court, was born in Luzerne County, Pennsylvania and grew up in nearby Susquehanna County in the northeastern corner of the state.  In 1858, Wright traveled to Ithaca, New York where he enrolled … END_OF_DOCUMENT_TOKEN_TO_BE_REPLACED