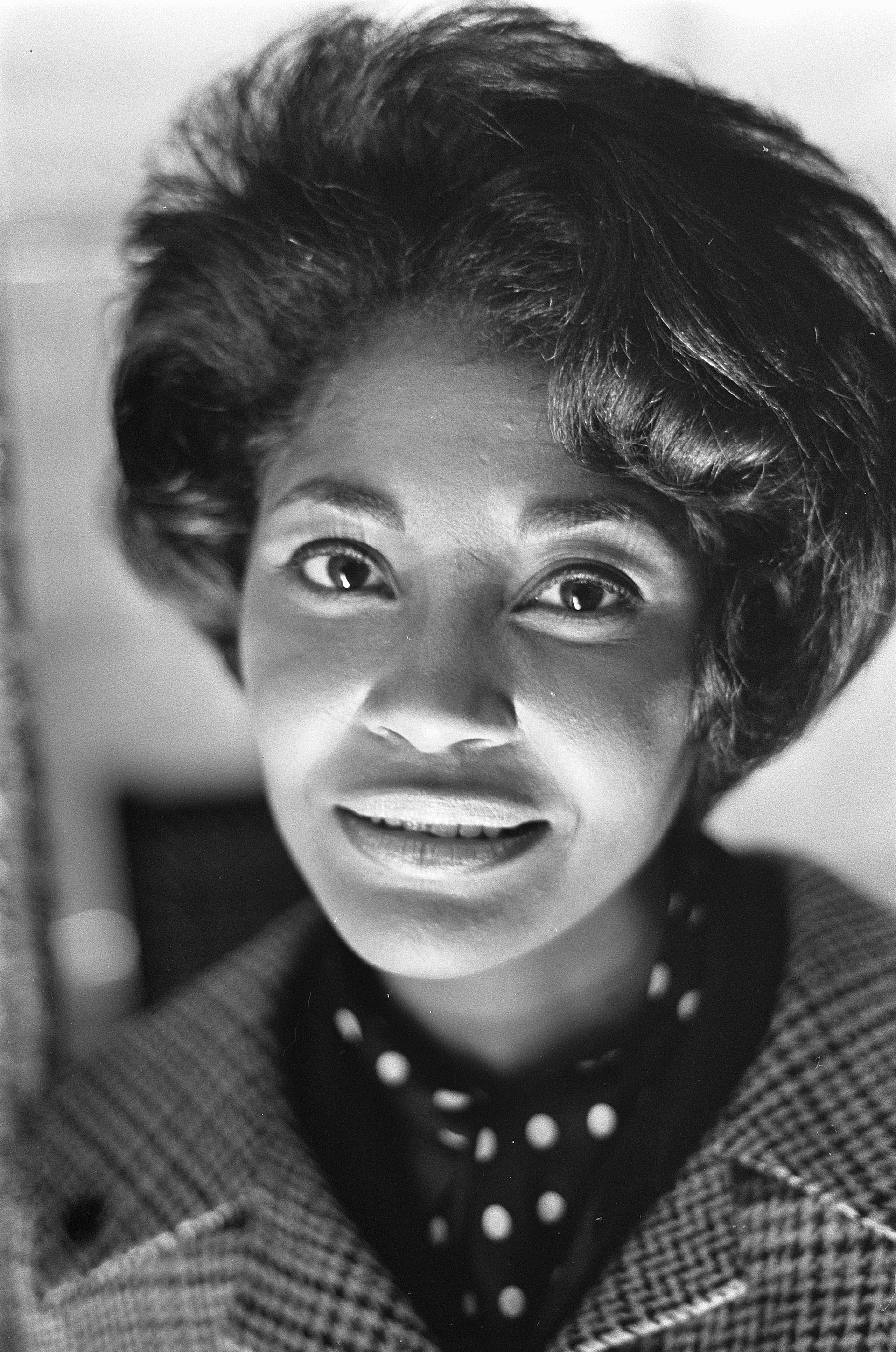 Nancy Sue Wilson was a legendary singer, actress, and musician whose career spanned over five decades. Born in Chillicothe, Ohio on February 20, 1937, to Olden Wilson and Lillian Ryan, she began singing in church, and by the age of four, she knew she wanted to be a singer. Wilson attended West High School in Columbus, Ohio, and won a talent show at the age of fifteen sponsored by the local ABC station, WTVN. The prize was a twice-a-week appearance on the television show Skyline Melodies. Wilson graduated from high school at seventeen and attended Central State University, an HBCU located in Wilberforce, Ohio, for a year before dropping out to pursue her dream.

In 1956, 19-year-old Wilson auditioned with Rusty Bryan’s Carolyn Club Big Band and toured with them for three years. She moved to New York in 1959 and got a job singing four nights a week at The Blue Morocco nightclub, while working during the day as a secretary for the New York Institute of Technology. Wilson married Kenny Dennis in 1960, and the couple had one son, Kenneth Dennis, Jr. They divorced in 1970. In 1973, Wilson married Reverend Wiley Burton. The couple had two daughters, Samantha and Sheryl.

Wilson signed with Capitol Records in 1960 and released five albums in just two years. She won her first Grammy in 1964 for the album How Glad I Am. Wilson was one of the first African American women to appear on national television in advertisements for Thunderbird Wine and Campbell’s Soup. More recently, Wilson’s sultry voice was used in Infiniti car commercials.

From 1967 to 1968, Wilson had her own television series called The Nancy Wilson Show, which aired on NBC and won her an Emmy. She appeared on numerous other television shows including I Spy, That’s Life, Room 222, The Sammy Davis Jr. Show, The Carol Burnett Show, and The Cosby Show. Wilson was featured in several movies during her career including The Killers(1964), The Big Score (1983), The Meteor Man (1993) and The Naked Brothers Band: The Movie (2005).

In the 1980s, Wilson recorded five albums for Japanese labels because they offered to produce live recordings. She also worked with numerous legendary musicians, including Dinah Washington, Ella Fitzgerald, Chick Corea, Ramsey Lewis, and Barry Manilow. She received a star on the Hollywood Walk of Fame in 1990.

In 2007, Wilson released her 70th album, Turned To Blue. She also hosted NPR’s Jazz Profiles from 1996 to 2005. The series presented her the George Foster Peabody Award in 2001. In September 2005, Wilson was inducted into the International Civil Rights Walk of Fame. Throughout her fifty-year career, Wilson won three Grammy awards and received numerous other awards, to include an NAACP Image Award, Global Entertainer of the year (1986), a Lifetime Achievement Award, and Oprah Winfrey Legends Award (2005). She performed for the last time on September 10, 2011, at Ohio University in Athens, Ohio. Before becoming very ill, Wilson was working as the Honorary Spokesperson for the National Minority AIDS Council. A street in her hometown of Chillicothe is named “Nancy Wilson Way.” On December 13, 2018, Wilson died at her home in Pioneertown, California, after a long illness. She was 81 years old.