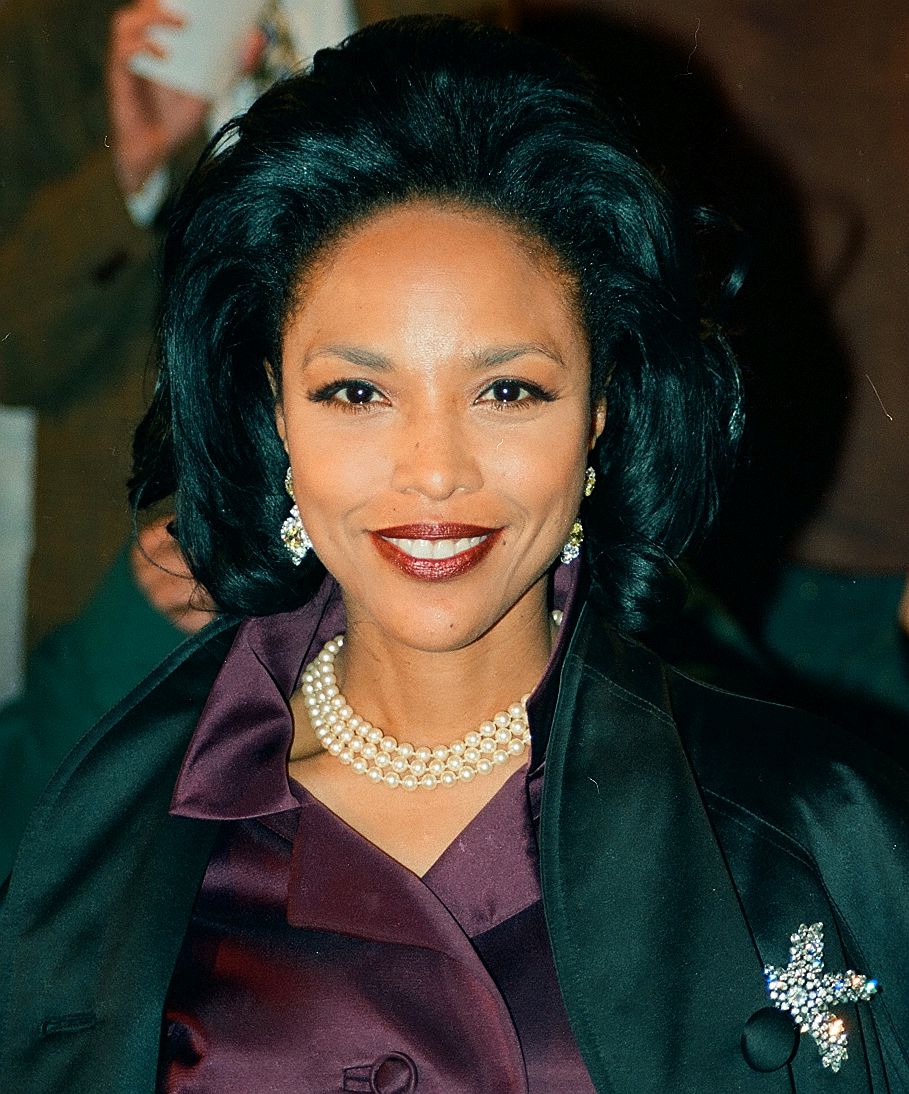 Lynn Whitfield is an American actress and producer. Whitfield is best known for her performance as Josephine Baker in the HBO biographical drama film, The Josephine Baker Story (1991), where she won a Primetime Emmy Award for outstanding Lead Actress in a Miniseries and a movie along with a Golden Globe nomination. Whitfield had several other starring roles in films, which include A Thin Line between Love and Hate (1996), Gone Fishin (1997), Eve’s Bayou (1997), Stepmom (1998), Head of State (2003), Madea’s Family Reunion (2006), and The Woman (2008).

Whitfield was born in Baton Rouge, Louisiana, on May 6, 1953, to Jean Butler, a finance agency executive, and Valerian Smith, a dentist. She is the eldest of four children and graduated from Howard University in 1975. Her father was instrumental in developing Lynn’s initial interest in acting as he was a prime figure in forming a community theater in her native Baton Rouge. She first garnered attention on the stage by studying and performing with the Black Repertory Company in Washington D.C. She married one of the company co-founders and pioneers of black theater, playwright/director/actor Vantile Whitfield in 1974. She later moved to New York City, New York, and appeared in off-Broadway in such shows as The Great Macdaddy and Showdown. Whitfield also acted on alongside actress Alfre Woodard in the play, For Colored Girls Who Have Considered Suicide/ When the Rainbow Is Enuf in 1977.

In 1981 Whitfield made her professional screen debut in the NBC critically acclaimed serial drama, Hill Street Blues as Jill Thomas. In 1983 she appeared in the comedy film, Doctor Detroit. Other films in the 1980s included The Slugger’s Wife (1985), Silverado (1985), and Jaws: The Revenge (1987). She also starred in television films, The George McKenna Story (1986) alongside Denzel Washington and The Women of Brewster Place (1989) alongside Oprah Winfrey and Cicely Tyson.

Whitfield’s credits in the twenty-first century include The Rebound (2009) and Mama, I Want to Sing (2011). From 2014 to 2015, she appeared in the ABC television series How to Get Away with Murder as villainous Mary Walker. She also had a recurring role on Hit the Floor. In 2015 Whitfield was cast in the Oprah Winfrey Network Series, Greenleaf, in which she plays the leading role of Lady Mae Greenleaf, the matriarch of the Greenleaf family. She won a Gracie Award for Best Actress in a Supporting Role-Drama. Whitfield continued to act in Greenleaf in the second season going into 2017. Over her career, beginning in 1983 until 2016, Whitfield has appeared in thirty-nine movies and fifty-two television programs or series.

Whitfield was married twice. Her first marriage was to Vantile Whitfield from 1974 to 1978. Her second husband was director Brain Gibson. They were married from 1990 to 1992 and had a daughter, Grace.