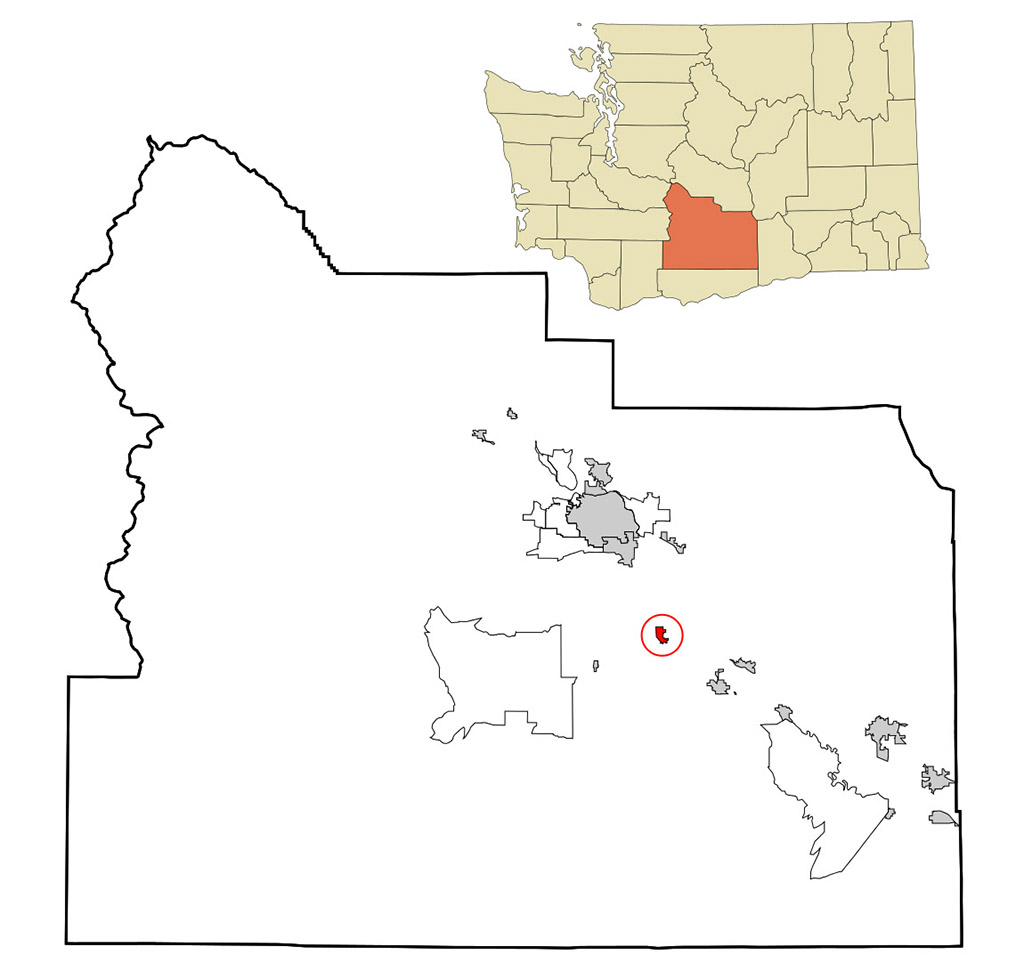 Around 10 P.M. on Saturday, July 9, 1938, a mob (estimated by local paper to be two hundred strong) of white residents of Wapato, a small town in the Yakima Valley region of Washington State, instigated what the Yakima Morning Herald termed a “miniature race war.” For two hours, the mob rioted with clubs, hammers, sticks, and rocks with the aim to drive the small African American population out of town.

A union activist report on the riot attributed economic motivations as the root of the violent upsurge. Throughout the 1930s, the Yakima Chamber of Commerce advertised job opportunities in the Valley to the Dust Bowl-plagued Mid-West, resulting in an influx of labor including many African Americans who migrated to the Yakima Valley to work in the beet fields. This increase in the black population antagonized some of the local whites; many adopted vigilante tactics, including mob violence. A few days before July 9, a rumor circulated in Wapato that a black man had sexually assaulted a white woman. Though the woman “victim” was described as a well-known prostitute, the mob gathered on the night of the 9th and initiated the riot.

The majority of African Americans were able to escape the mob. A few, however, were injured. The twenty-four-year-old Earldine Young was struck by a rock while fleeing in her nightgown; the blow resulted in a severe cut on her eye. Others, according to the union report, were clubbed into submission, including a pregnant woman. The mob broke furniture and burned a pile of bed mattresses.

In the aftermath, local attorney J.P. Tunkoff represented five of the African American victims, including Earldine Young, who filed suit against the local marshal, deputy marshal, and the county sheriff for failure to enforce the law though cognizant of the illegal violence that aimed to “drive all colored residents from the city.” When the three law enforcement officers were asked where they were during the mob attack, all three said they were called out of town on business.  The lawsuit was not successful.