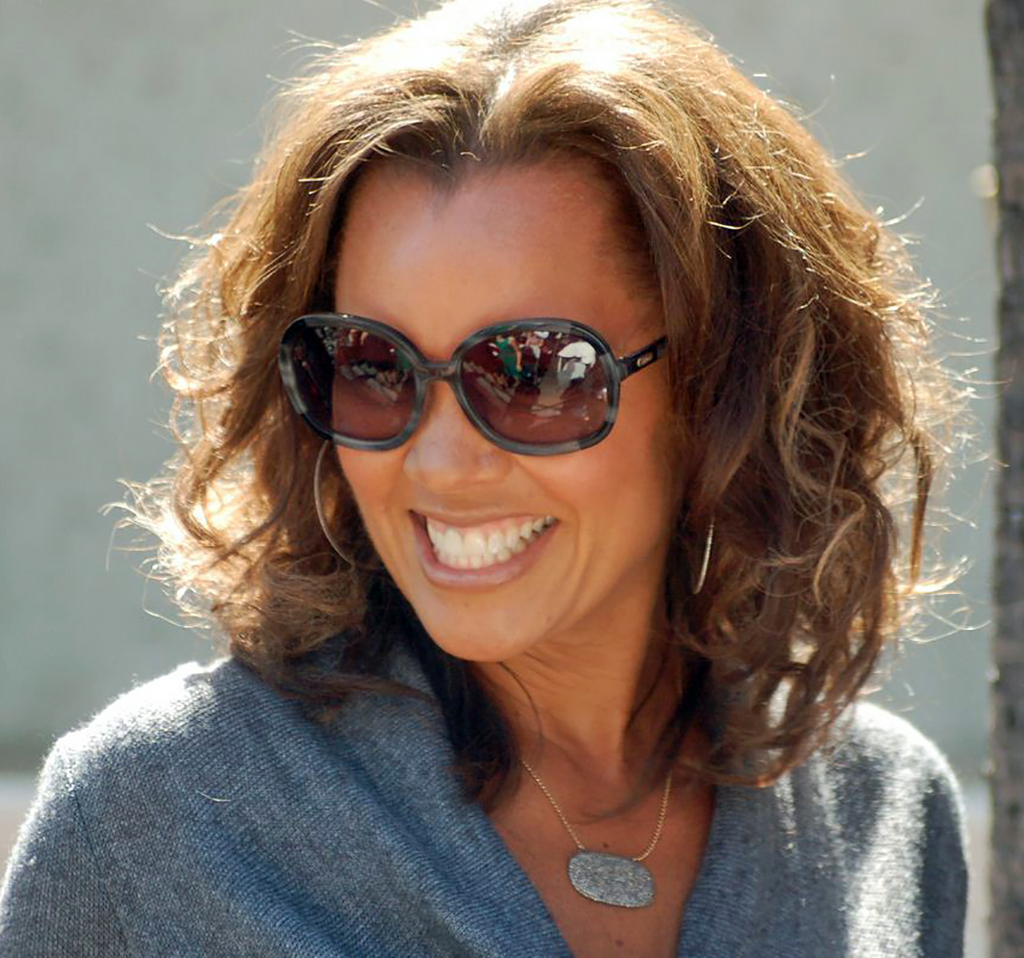 Vanessa Lynn Williams was born in Tarrytown, New York on March 18, 1963. She is the daughter of Helen and the late Milton Williams who were music teachers. She has a younger brother, Christopher, who is also an actor.  Williams was the first African American woman to win the Miss America title on September 17, 1983. Interestingly, her parents put “Here she is: Miss America” on her birth announcement that they sent out to friends, twenty years earlier.

During her childhood, Williams took music lessons, learning to play the piano and French horn.  Singing, however, was her first love. After graduating from Horace Greeley High School in Tarrytown in 1981, she attended Syracuse University where she majored in theater arts. It was also at this time that Williams began to compete in a number of beauty pageants. In 1983, she won the Miss Greater Syracuse pageant, followed by the title of Miss New York and eventually the title of Miss America 1984.

After winning the title, Williams took a leave of absence from school to focus on her Miss America duties. As the first black woman to wear the Miss America crown, she generated controversy.  Williams was the recipient of hate mail and death threats from white racists but she also encountered criticism from certain segments of the black community who questioned whether her green eyes and light skinned features made her black enough.

Controversy aside, Williams was unquestionably one of the most popular Miss Americas in pageant history. Her magnetism, charisma, and verbal ability endeared her to longtime pageant fans and even won over an entire new generation of pageant viewers. The mainstream press was charmed by Ms. Williams and covered her activities almost on a daily basis. Many cultural observers credited her with helping the pageant rebound from an image that many critics alike saw as antiquated and past its time.

Williams, however, would not serve out her year as Miss America.  Ten months into her reign she was forced to resign as lurid nude lesbian photos of her and another young woman appeared in Penthouse magazine. Pageant officials gave Williams 72 hours to relinquish her crown. Three days later on July 24, 1984 in an emotional press conference, she announced her resignation as Miss America. Her successor, Suzette Charles from Mays Landing, New Jersey became the second black woman to wear the title of Miss America.

After the pageant scandal, Williams established a successful singing and acting career earning several Grammy award nominations as well as Tony and Emmy award nominations. In 2007, she was awarded a star on the Hollywood walk of fame in California. Williams has also been a cast member in the television series Boomtown and South Beach and currently plays the character Wilhelmina Slater in the ABC hit series Ugly Betty. Ironically Williams has become the most successful former Miss America in pageant history.

Vanessa Williams, well known for her support of gay rights, was married to her manager, Ramon Hervey from 1987 to 1997 and then between 1999 and 2004 to National Basketball Association player Rick Fox.  She is the mother of two adult daughters, one 16-year-old son, and a daughter Sasha, age nine. She currently resides in Chappaqua, New York.